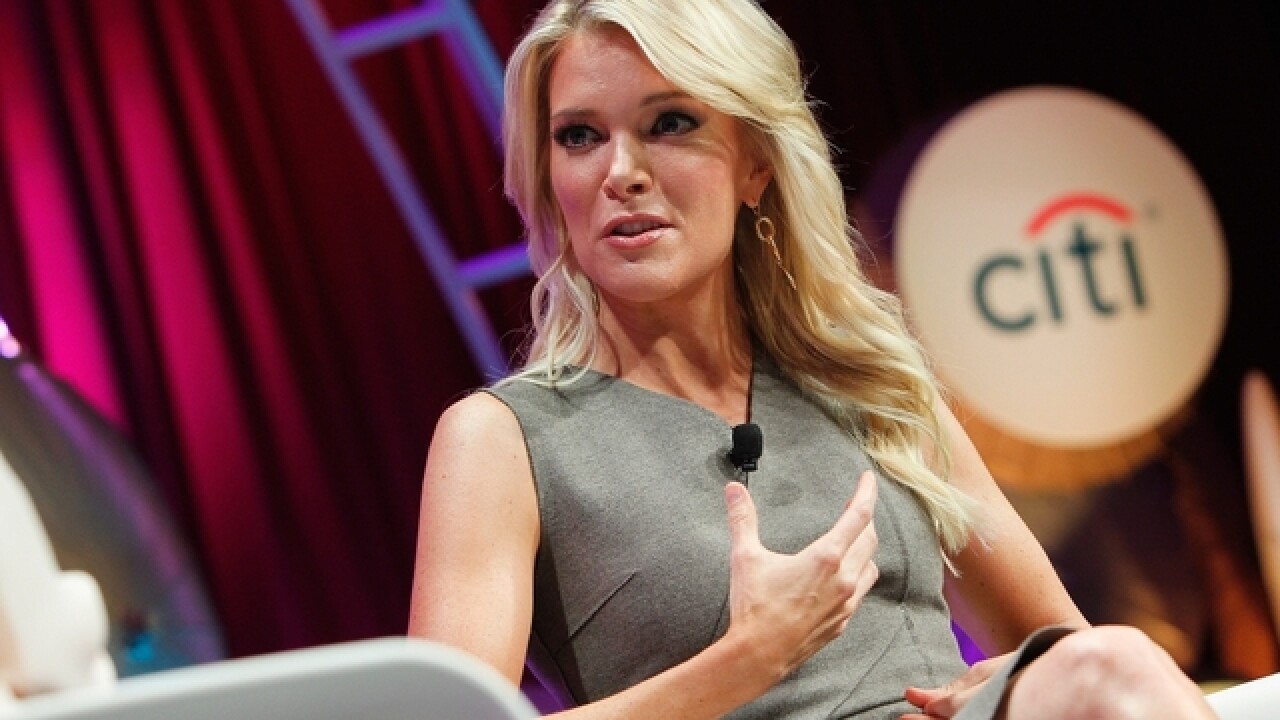 While negotiations continue between Megyn Kelly and NBC, the network announced on Friday that her 9 a.m. talk show has been canceled.

"Megyn Kelly Today is not returning," the network said in a statement. "Next week, the 9 a.m. hour will be hosted by other 'Today' co-anchors."

Her exit from NBC News is not official yet. But it will be soon. It's a foregone conclusion among all the players involved, multiple sources said Thursday.

Kelly's newly-hired attorney Bryan Freedman reacted to Friday's NBC announcement with a statement of his own.

"Megyn remains an employee of NBC News and discussions about next steps are continuing," Freedman said.

Her offensive comments this week about blackface Halloween costumes sealed her fate, but before the latest controversy erupted, NBC executives were already talking about a possible end to her one-year-old talk shows.

Lower than expected ratings at 9 a.m. and serious tensions with management are some of the other key factors.

Kelly has had no comment since Wednesday, when she appeared live on her show and apologized for the blackface comments.

Thursday's live show was replaced by a pre-taped episode. Friday's show was also on tape. So it appears she will not be returning to the show to say goodbye to viewers.