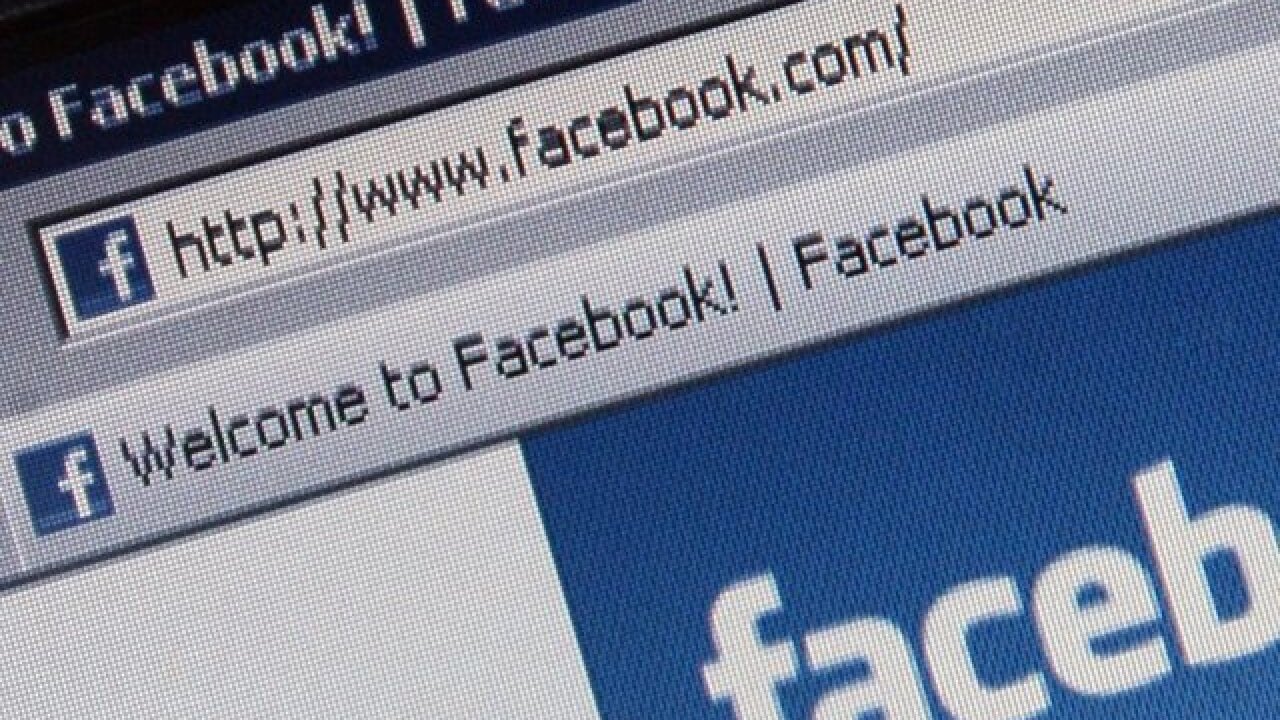 An attack on Facebook discovered earlier this week exposed information on nearly 50 million of the social network's users, the company announced Friday.

The attackers exploited a feature that lets users see their Facebook page the way someone else would. They could then potentially use it to take over the accounts. Facebook said it does know who the attackers were or where they were based. It also said it has already fixed the issue and informed law enforcement. More than 90 million users were forced to log out of their accounts on Friday for security reasons.

The company says it does not know if the affected accounts were misused in any way or if any user information was actually accessed. It has turned off the "View As" feature that the attackers exploited while it investigates. It believes the vulnerability appeared after it made a change to a video uploading feature in 2017.

It is holding a call with members of the press at 1 p.m. ET to discuss the attack.

The announcement is the latest issue for the company, which has struggled with security breaches, privacy issues and misinformation in recent years.

CEO Mark Zuckerberg has said in the past that fighting bad actors on the platform is a " never-ending battle."

By Guy Rosen, VP of Product Management
On the afternoon of Tuesday, September 25, our engineering team discovered a security issue affecting almost 50 million accounts. We’re taking this incredibly seriously and wanted to let everyone know what’s happened and the immediate action we’ve taken to protect people’s security.
Our investigation is still in its early stages. But it’s clear that attackers exploited a vulnerability in Facebook’s code that impacted “View As”, a feature that lets people see what their own profile looks like to someone else. This allowed them to steal Facebook access tokens which they could then use to take over people’s accounts. Access tokens are the equivalent of digital keys that keep people logged in to Facebook so they don’t need to re-enter their password every time they use the app.
Here is the action we have already taken. First, we’ve fixed the vulnerability and informed law enforcement.
Second, we have reset the access tokens of the almost 50 million accounts we know were affected to protect their security. We’re also taking the precautionary step of resetting access tokens for another 40 million accounts that have been subject to a “View As” look-up in the last year. As a result, around 90 million people will now have to log back in to Facebook, or any of their apps that use Facebook Login. After they have logged back in, people will get a notification at the top of their News Feed explaining what happened.
Third, we’re temporarily turning off the “View As” feature while we conduct a thorough security review.
This attack exploited the complex interaction of multiple issues in our code. It stemmed from a change we made to our video uploading feature in July 2017, which impacted “View As.” The attackers not only needed to find this vulnerability and use it to get an access token, they then had to pivot from that account to others to steal more tokens.
Since we’ve only just started our investigation, we have yet to determine whether these accounts were misused or any information accessed. We also don’t know who’s behind these attacks or where they’re based. We’re working hard to better understand these details — and we will update this post when we have more information, or if the facts change. In addition, if we find more affected accounts, we will immediately reset their access tokens.
People’s privacy and security is incredibly important, and we’re sorry this happened. It’s why we’ve taken immediate action to secure these accounts and let users know what happened. There’s no need for anyone to change their passwords. But people who are having trouble logging back into Facebook — for example because they’ve forgotten their password — should visit our Help Center. And if anyone wants to take the precautionary action of logging out of Facebook, they should visit the “Security and Login” section in settings. It lists the places people are logged into Facebook with a one-click option to log out of them all.