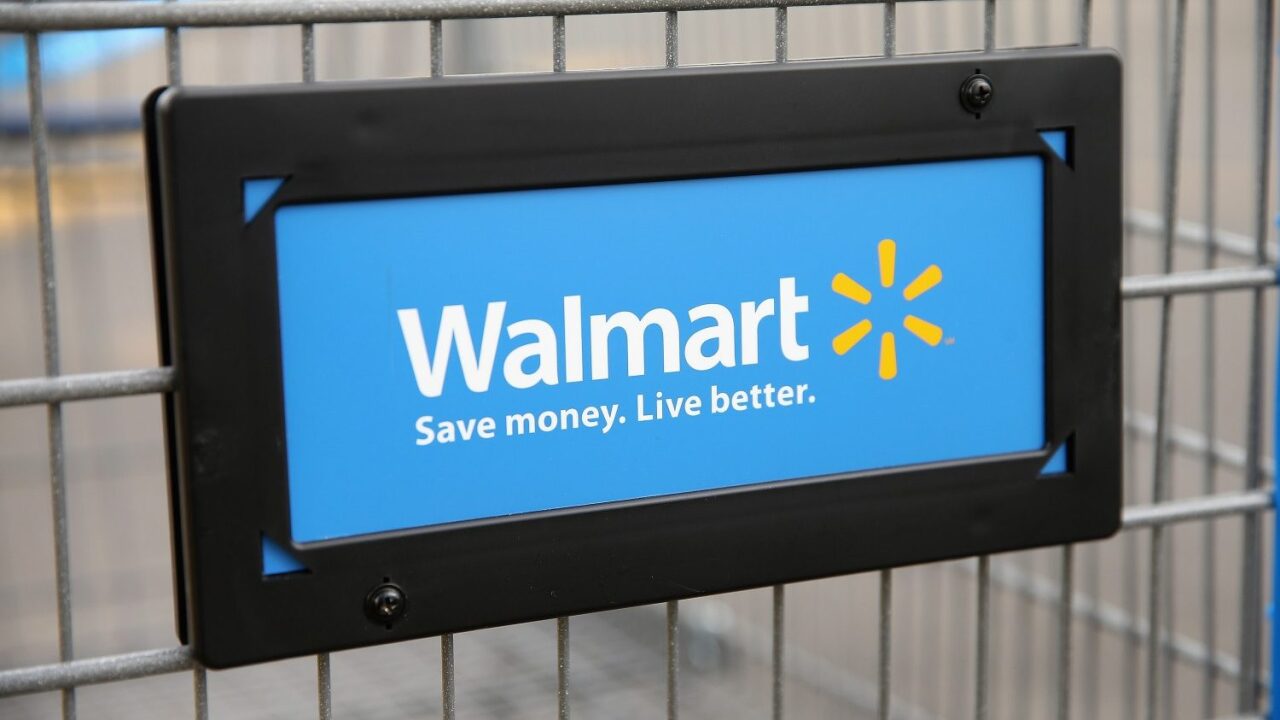 High school students who work at Walmart can now get free SAT and ACT preparation courses. The company will also offer two to three general education college courses through a startup, Guild Education.

These additions are part of an expansion of Walmart’s Live Better U program, in which the company subsidizes the cost for employees to earn their degrees from a number of universities, including the University of Florida, Brandman University and Bellevue University. Students contribute just $1 a day to take advantage of the program, which was launched last year.

Currently, more than 7,500 employees have been accepted into the program. Now, its benefits are being extended to high school students, and the company predicts that more than 60,000 will go through it in the next four years.

Previously, students were able to earn degrees in business and supply chain but, now, the program is adding an additional 14 degrees and certificates in a number of fields, including cybersecurity and computer science.

“I had heard they had a lot of benefits [for] going into college, and they had a lot of programs that would benefit me in the future,” 16-year-old Ethan Roberts, who applied to work at Walmart in Fayetteville, Georgia, told NPR. “I had already taken the ACT and the SAT, but I’m going to take them again so I can get better scores. So I’ll definitely utilize that program.”

For their part, the retailer hopes that these incentives will encourage young employees to consider a long-term career with the company. You already know Walmart as a go-to place for everything from dog food to groceries, beauty products, kitchen supplies and tons of everyday household products. Now, you can also see the story as a fast-track to a college degree, too.

“We see this as a pipeline that we can leverage that we currently aren’t,” Julie Murphy, Walmart’s executive vice president of people, told CNN. “We want to be able to create that connection early.”

Walmart is the largest private employer in the United States. It employs more than 1.5 million people nationwide, of which less than 25,000 are currently in high school.