A ‘Grease’ Sing-along Is Coming To TV 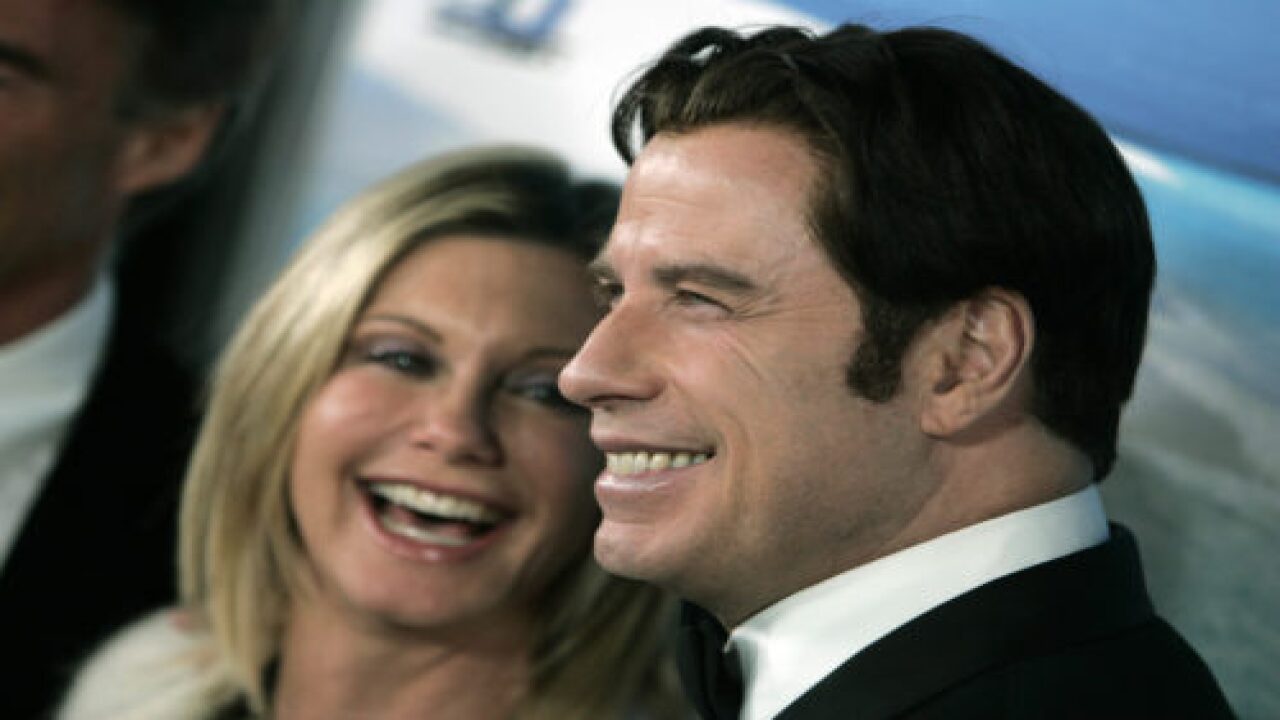 Since the announcement that the 2020 Tony Awards would be postponed due to the coronavirus pandemic, speculation has been rife that a musical will fill the time slot on CBS. On May 15, the network confirmed that was the case.

But it won’t be a live theater performance of one of the many Broadway shows that remain dark, such as “Moulin Rouge!,” “Jagged Little Pill” or “West Side Story,” or one of the shows that was due to open but didn’t quite get there, like “Mrs. Doubtfire” or “The Lehman Trilogy.”

Instead, CBS will screen a sing-along version of the 1978 movie “Grease,” starring Olivia Newton-John and John Travolta, reports Entertainment Weekly. It will feature lyrics to the movie’s best-loved songs, giving viewers the chance to belt out classics like “Summer Nights,” “Beauty School Dropout” and “Greased Lightnin'” — and hopefully forget about all the things they’re missing out on thanks to the coronavirus pandemic. The sing-along airs on June 7 at 8:30 p.m. ET.

On March 12, New York Gov. Andrew Cuomo enforced a temporary ban on gatherings over 500 people, meaning all 41 Broadway theaters had to shut down, including Radio City Music Hall, the venue for the Tonys. The show, like many others, remains indefinitely postponed. The Broadway League, a trade group representing Broadway producers and theater owners, recently announced that the famed theatrical sector would remain closed until at least Sept. 6.

However, you can watch some Broadway shows from the comfort of your living room if you make a small donation to a PBS station. And if you’re a Disney+ subscriber, you’ll get to stream the film version of “Hamilton” in July, well ahead of schedule.

In December, Newton-John and Travolta attended a special “Meet n’ Grease” sing-along event at the Coral Sky Amphitheater in West Palm Beach, Florida, and they certainly looked the part. In a photo Newton-John shared to Instagram, she’s seen wearing Sandy’s yellow skirt and white blouse. Meanwhile, Travolta rocked Danny’s all-black look, complete with leather jacket. Newton-John revealed that it was the first time they’d both dressed as their “Grease” characters since the iconic film made its debut over 40 years ago in 1978.

“First time in costume since we made the movie! So excited!!” she wrote.

First time in costume since we made the movie ! So excited!!

Travolta shared the same photo on his own Instagram, as well as a video of the two stars, with the simple caption: “Grease will ALWAYS be the word.”

Grease will ALWAYS be the word.

Incidentally, “Grease” the musical never won a Tony, although it was nominated for seven awards in its initial 1972 run (yes, it was a hugely popular musical long before it became a hit movie), and nominated for a further three awards during its 1994 Broadway revival.