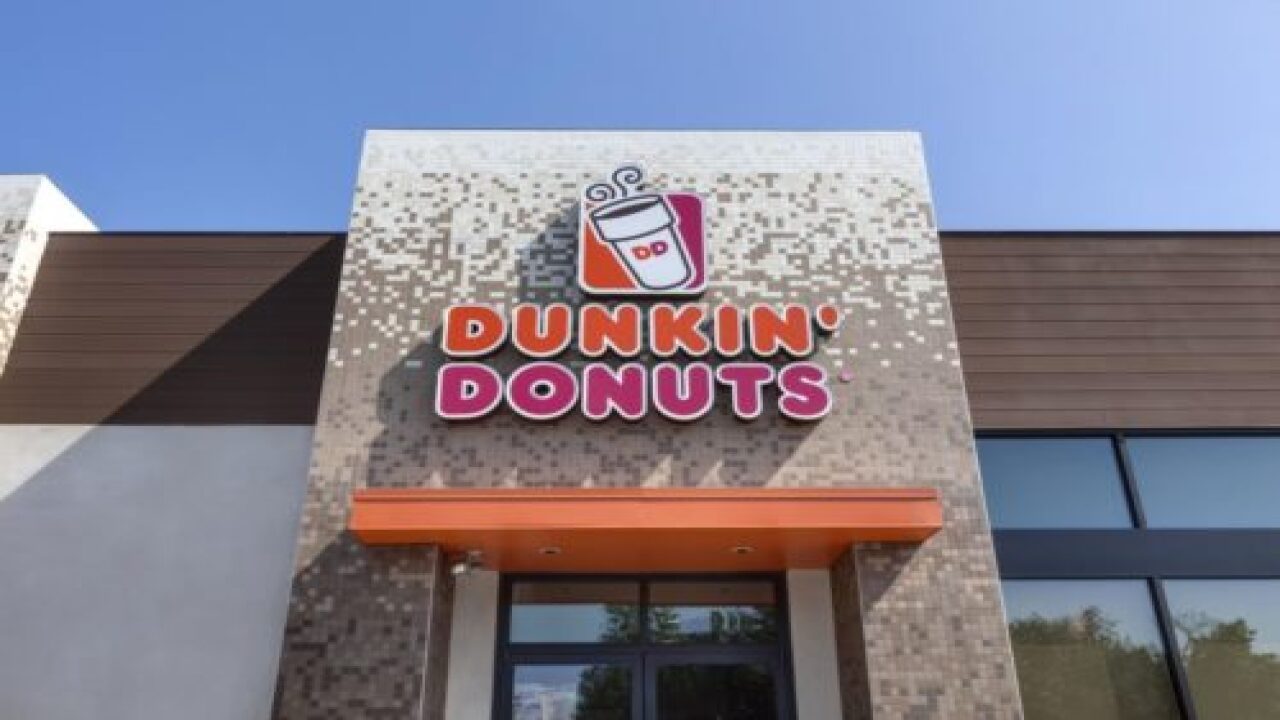 Opponents of “seasonal creep,” we too would rather be sipping on a hard seltzer with our toes in the sand than contemplating fall leaves and sweaters when it’s still summer.

But in case you are ready to start thinking autumnal thoughts, Dunkin’s pumpkin-flavored line of drinks and doughnuts is coming back Aug. 21.

Two new offerings are in the mix this season. A Cinnamon Sugar Pumpkin Signature Latte has “pumpkin and cinnamon flavors, topped with whipped cream, a caramel drizzle and cinnamon sugar topping for a tasty new seasonal sip,” according to a Dunkin’s press release.

The new Apple Cider Donuts and Munchkins — Dunkin’s version of a doughnut hole — have the “taste of apple cider” and are coated in cinnamon sugar. (Dunkin’s ad makes those look especially yummy.)

The iced options might make sipping on pumpkin drinks in August a little more palatable to some.

And for those that can’t wait for pumpkin spice season, Dunkin’ is doing an early release on Aug. 14 at eight of its locations. At these stores, there will be temporary “Pumpkin'” rebranding and fall decor. These locations will offer free small hot or iced pumpkin-flavored coffees for the first 250 guests and a free pumpkin lip balm while supplies last.

The catch is that Dunkin’ wants you to follow its Instagram account to figure out where the “Pumpkin'” stores will be. There’s a hint, though: the first letter in seven of the lucky cities’ names will spell out P-U-M-P-K-I-N.

Yep, fall is definitely on its way, whether we like it or not!

Are you ready for a pumpkin-flavored coffee already? Or would you rather stick to your summer drink for a while longer?