When good money advice is bad for you 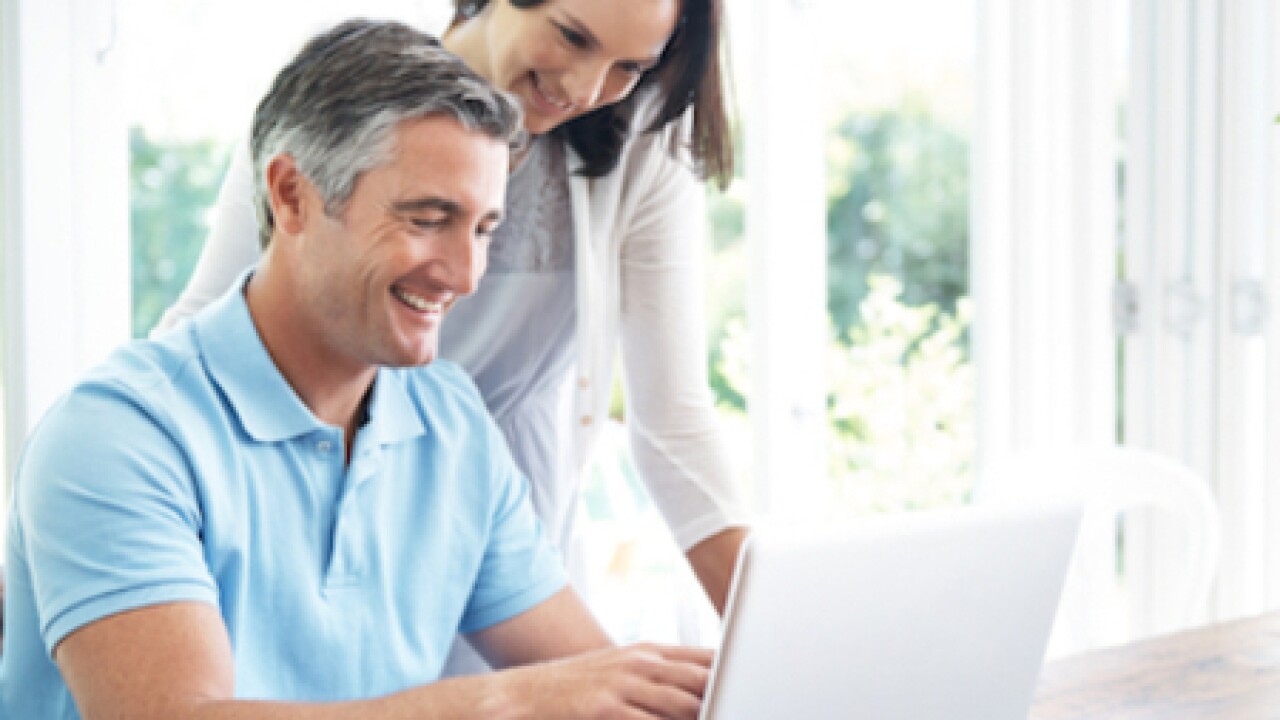 Discussing economic class is tricky in America, but the working and middle classes face vastly different financial challenges than upper-income families, and the gaps are growing wider. Good money advice for high earners could be lousy for low earners, and vice versa.

That advice can make sense for affluent families — those who can afford a financial planner — since high earners often have enough discretionary income to create an emergency fund quickly. For families living paycheck to paycheck, the same advice could be an expensive mistake.

Here’s an example of the math for a middle-income family spending $4,000 a month. They might trim their spending to $3,600 and manage to save the extra $400. Three months’ worth of expenses would equal $10,800, which divided by $400 would take 27 months to accumulate — and that’s if they had no unexpected expenses in the meantime.

That’s at least two years where they might be passing up company matches in 401(k)s, losing tax breaks for retirement plan contributions and paying exorbitant interest rates on credit cards and other debt.

Everyone needs an emergency fund. But even a small one — $500 to $1,000 — will do for a start. Building up a three-month fund should come after retirement savings is on track and debt with high interest rates has been paid off.

Education debt is another example where the best advice depends on how well you’re fixed.

Families are more than twice as likely to have student loans now than they were a generation ago, Federal Reserve data show. Nearly 45% of families headed by people younger than 35, and 34% of those ages 35-44, have student loans, according to the Fed’s latest Survey of Consumer Finances.

But only those who got bachelor’s or graduate degrees in 2016 had higher incomes and net worths compared with their counterparts in 1989. Those who went to college but didn’t get at least a four-year degree had a median net worth that was 23% lower and real, inflation-adjusted income that was 16% lower than similarly educated families in 1989, the survey shows.

The lower your income and the less wealth you have, the less of a rush you should be in to pay off student loan debt. Extra money you might send to lenders likely would be better used to bolster your financial cushion. Yes, paying loans off early reduces how much interest you pay, but you can’t get that money back if you lose your job or face other financial setbacks.

Less affluent borrowers also shouldn’t refinance federal student loans, which have consumer protections and flexible repayment plans, into potentially lower-interest rate private loans that lack these options. Only those who are unlikely to need forbearance and deferral (high earners with plenty of savings) should consider refinancing or quickly paying off student loans.

Roth IRAs are another example of the best advice depending on your economic status.

The typical recommendation is that people should save in Roth IRAs only if they expect to be in the same or a higher tax bracket in the future, since these don’t offer a tax break up front, but promise tax-free withdrawals in retirement. That means most workers should stick to 401(k)s and regular IRAs that offer deductible contributions, since income typically drops in retirement.

But people who earn less are more likely to face income disruptions that could cause them to break into their retirement savings early.

If you have a 401(k) at work, it makes sense to contribute enough to get the full match. But if you can contribute more, the Roth might be the better option if your income is erratic. Roths allow you to withdraw the amount you’ve contributed at any time without triggering income taxes and penalties. Ideally, you would leave the money alone to grow, but you won’t be punished if you can’t.

This article was written by NerdWallet and was originally published by The Associated Press.