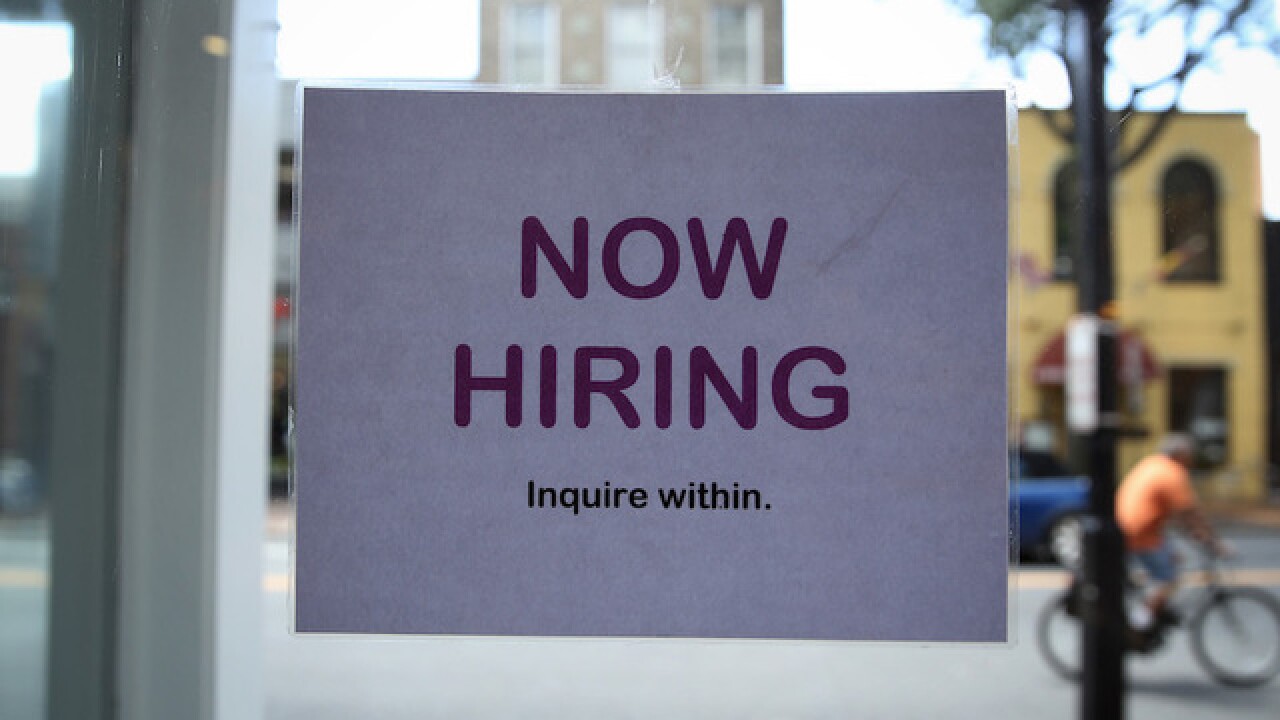 The 10 states that have the worst economies have higher unemployment, home foreclosures and poverty.

That's according to WalletHub, which analyzed every state to determine the best and worst current state economies. WalletHub's analysis using 27 key indicators found: