The truth about overdraft fees... and save money 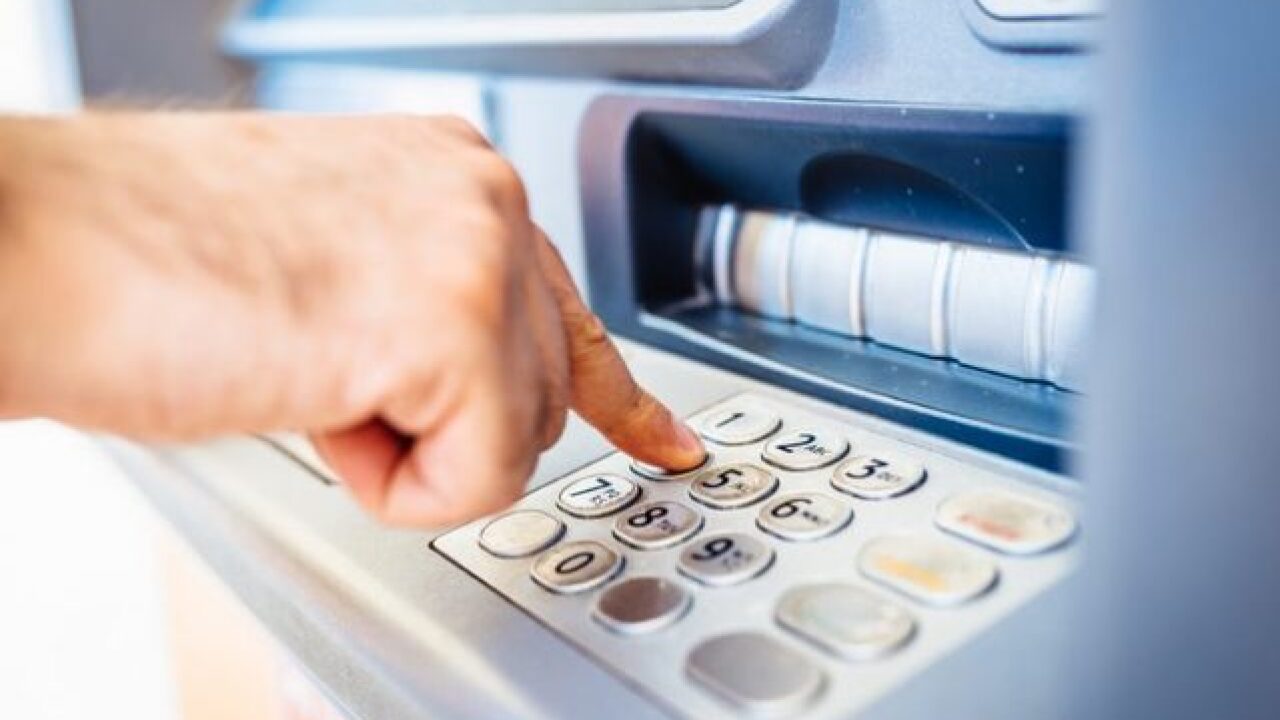 If you’re like almost half of Americans, you’ve made this one financial mistake: You’ve overdrawn your bank account. What happened next probably depended on whether you knew the basics about overdraft coverage and fees. And not knowing might have cost you — the median overdraft fee in the U.S. is $35.

Many Americans don’t know what they don’t know about overdraft fees, according to a 2017 NerdWallet study. For example, 66% don’t know you must opt in to overdraft coverage, and that saying “no” would save money. And 47% don’t know that banks can charge multiple overdraft fees per day, and some charge for each transaction, no matter how many.

Overdraft coverage can be confusing, but doing these four things right can save you major cash.

Choosing a bank with overdraft transfers from savings to checking puts a layer of protection between you and overdraft fees. More than a quarter of survey respondents (26%) didn’t know about this service. Many banks charge about $10 to $12 per day of use, but a few banks even offer it for free.

It’s still a good idea to build a buffer in your checking account so you don’t have to rely on your savings too often.

Almost two-thirds of Americans, some 63%, don’t know that not all banks charge overdraft fees. Online banks and credit unions are more likely than traditional banks not to charge customers who overdraw their accounts, or to charge very little. Some banks also offer an overdraft line of credit, which charges interest only on the amount you’re overdrawn. Because the interest rate is annual, the interest per day could be just pennies. At the very least, it’s significantly cheaper than an overdraft fee.

Keep an eye on all transactions

Overdraft fees aren’t applied only when withdrawing from a checking account at an ATM, but about one-third of Americans (32%) don’t realize that. If you’re opted in to overdraft coverage, your bank can charge you whenever you overdraw your account, even if a debit card transaction or an automatic bill payment pushes you into the red.

Say ‘no’ to overdraft coverage

The easiest and most effective way to avoid overdraft fees is by opting out of overdraft coverage altogether. Overdraft coverage is legally an opt-in program — banks are prohibited from auto-enrolling you — but if you’ve opted in accidentally or without understanding your options, you can opt back out.

Once you opt out, everyday debit card swipes will be declined if you don’t have enough funds in your account, and you won’t be charged an overdraft fee. Keep in mind that your bank may cover recurring or automatic payments and checks without your permission. If that happens, you could be charged a nonsufficient funds fee, which is similar in cost to an overdraft fee.

Ask your bank if you’re currently opted in to overdraft coverage, and if so, opt out. Or, if your bank offers free overdraft transfers, link your savings account to your checking account to lower your banking costs. If it’s not realistic for you to opt out of coverage, consider switching to a bank with low overdraft fees, or one that offers a low-cost overdraft line of credit.