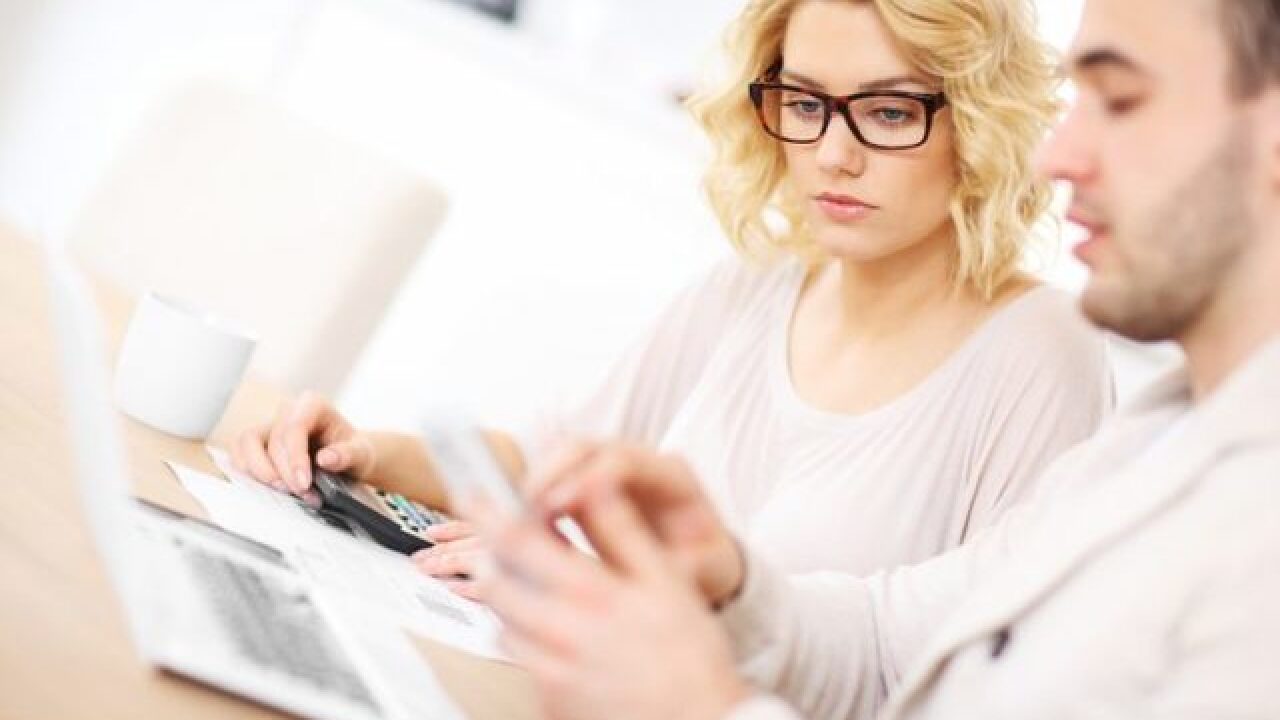 Millennials are even more bullish than all other groups of investors about the market rally that’s seen U.S. stocks hit record highs this year — and that enthusiasm intensified in July.

According to data provided to NerdWallet by TD Ameritrade, as the Standard & Poor’s 500 index inched within 25 points of 2,500 last month, millennials — those born between 1981 and 1998 — who hold accounts with the brokerage firm bought more stocks than they sold. That behavior is consistent with TD Ameritrade’s broader population of investors, but millennials were more aggressive in increasing their market exposure.

According to TD Ameritrade’s Investor Movement Index (IMX), a metric the broker has used since 2013 to gauge investors’ attitudes based on their holdings and trade activity, sentiment among all retail investors in July hit an all-time high of 7.09. For millennials in particular, the IMX reading was 7.23. That’s the highest mark in the five months the online brokerage has been analyzing these investors, although millennials have been consistently bullish during this period.

Why millennials can afford to be aggressive

The higher IMX reading among millennials isn’t a new phenomenon; it makes sense that these investors are a bit more aggressive in the stock market, says Victor Jones, director of trading and operations at TD Ameritrade.

“Millennials have a longer investing time horizon, so they can take on a little more risk earlier in their investing careers,” Jones says. And they’re diving into investing, representing about 40% of new accounts, he says.

What millennials are buying

For the most part, millennial investors bought stocks during July that have been outperforming the S&P 500 this year. Online retailer Amazon was the top acquisition for the month, according to TD Ameritrade, even though its solid year-to-date performance trails that of second- and third-place picks, carmaker Tesla and chipmaker Nvidia. The exception? Millennials also favored Rite Aid, which is down more than 70% this year.

» MORE: How to buy stocks

With darlings such as Amazon up so strongly this year, should millennial investors be worried about a fall? Yes and no. While these stocks have been volatile in the short term and could always dip, they’ve been incredibly resilient in the longer term. And holding a well-managed company is the only way to achieve eye-popping returns like Amazon’s 49,000% gain of the last 20 years .

Millennials — and others — can also combat worries about volatility with dollar-cost averaging. This strategy entails spreading out stock purchases and buying at regular intervals and in roughly equal amounts.

What millennials are selling

Millennials’ five most-sold stocks were: Frontier Communications, Wells Fargo, Twitter, Under Armour and Arconic — the first four of which have lagged behind the broader market this year. Of interest to Jones was Under Armour, which has been a more popular holding among millennials and likely is being used as a proxy to express skepticism about the broader retail industry, he says.

Deciding when to sell a stock requires some forethought and planning — almost as much as deciding when to buy a stock. Thinking of ditching one of your holdings? Answer these seven questions first .

Stock prices have continued to ratchet higher this year, and millennials have been trading options to get a piece of the (increasingly expensive) action. The number of options trades placed by millennials has soared 85% since 2013, and year-to-date these trades constitute more than one-quarter of all trades placed by this generation, TD Ameritrade figures show.

Options trading terminology alone requires some education, and investors must clear a few hurdles — demonstrating to brokers investment objectives, trading experience and personal financial information, among other information — before getting started. Like any type of investing, make sure you have a solid understanding of what you’re getting into before you begin trading options.

James Royal is a writer at NerdWallet. Email: jroyal@nerdwallet.com.