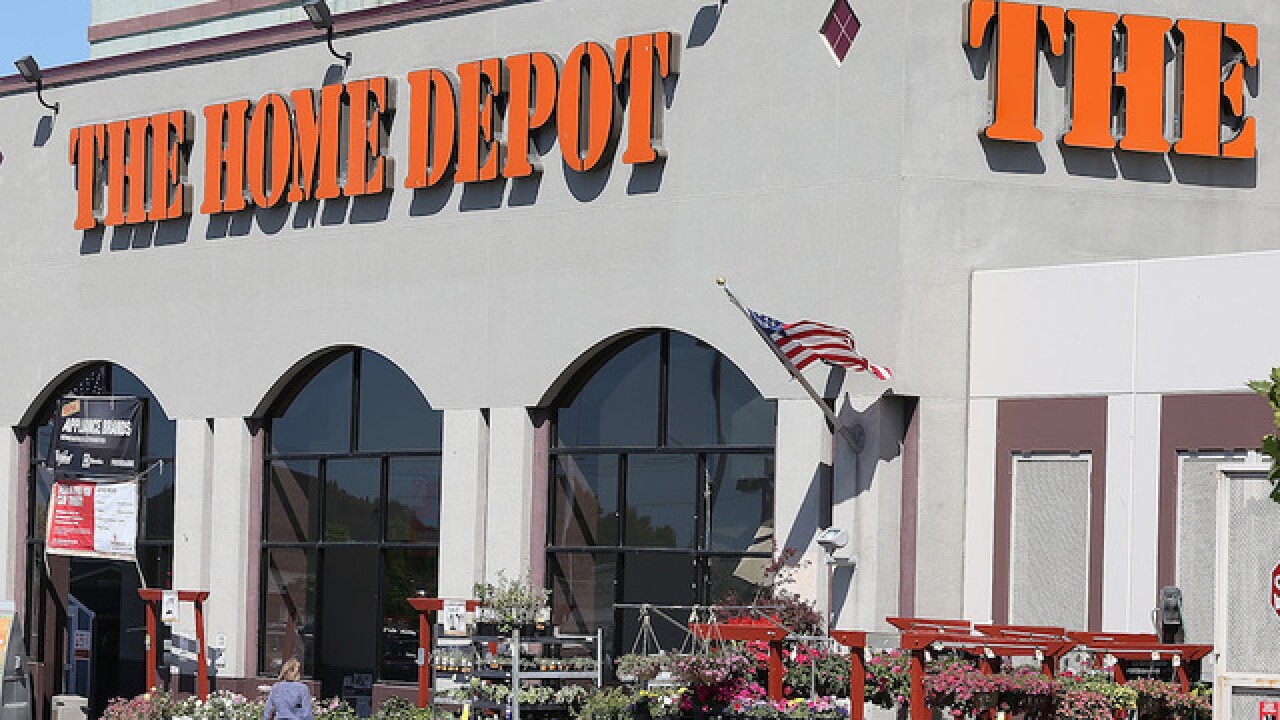 A little more than a year ago, discount hardware store Harbor Freight Tools had what was considered the largest data breach in 2013.

But data breaches have ceased to slow down and continue to impact more and more customers of even larger retail outlets.

Even thrift-store operator Goodwill has been hit by a data breach.

“I think the reason why you’re seeing more of them is this is where the money is,” said Adam Levin, the co-founder and chairman of Credit.com. “Instead of trying to get into people lives one computer at a time, when you hit some of these massive big box stores like Home Depot, like Neiman Marcus, like Target, you have an opportunity to pick off millions of credit cards and debit cards.

TJX Cos Inc., which runs T.J. Maxx and Marshalls had the largest-known breach in 2007 with more than 90 million credit card numbers were stolen.

Levin said people are having more and more difficulty avoiding getting tangled up in some sort of credit fraud.

“It’s now becoming a dead certainty,” Levin said. “The problem is you can do everything right, but if you’re on the wrong database at the wrong moment and the wrong person gains unauthorized access, you have a problem. You’re going to get compromised.”

Still, people can take some steps to limit the pain.

But individuals know where they shop and when they use ATMs, and so they can catch the problem early before too much damage is done.

People also should make periodic changes to their pin numbers and avoid using passwords that relate to birthdays, anniversaries or other items that can be gleaned from social media, he said.

Levin also said he also could see a shift toward people using credit cards instead of debit cards, which give a hacker information that could drain a victim’s bank account.

Credit cards often can be shut off relatively quickly by financial institutions with little risk on the cardholder. But a victim of a debit card hack could have more problems getting their money back, he said.

To combat these problems, Levin said financial institutions are often giving free ways to track to make sure fraud is not occurring.

“They deputized you,” he said. “You’re watching as much as they’re watching.”