Delays, Lost Bags and Complaints: How Does Your Favorite Airline Rank? 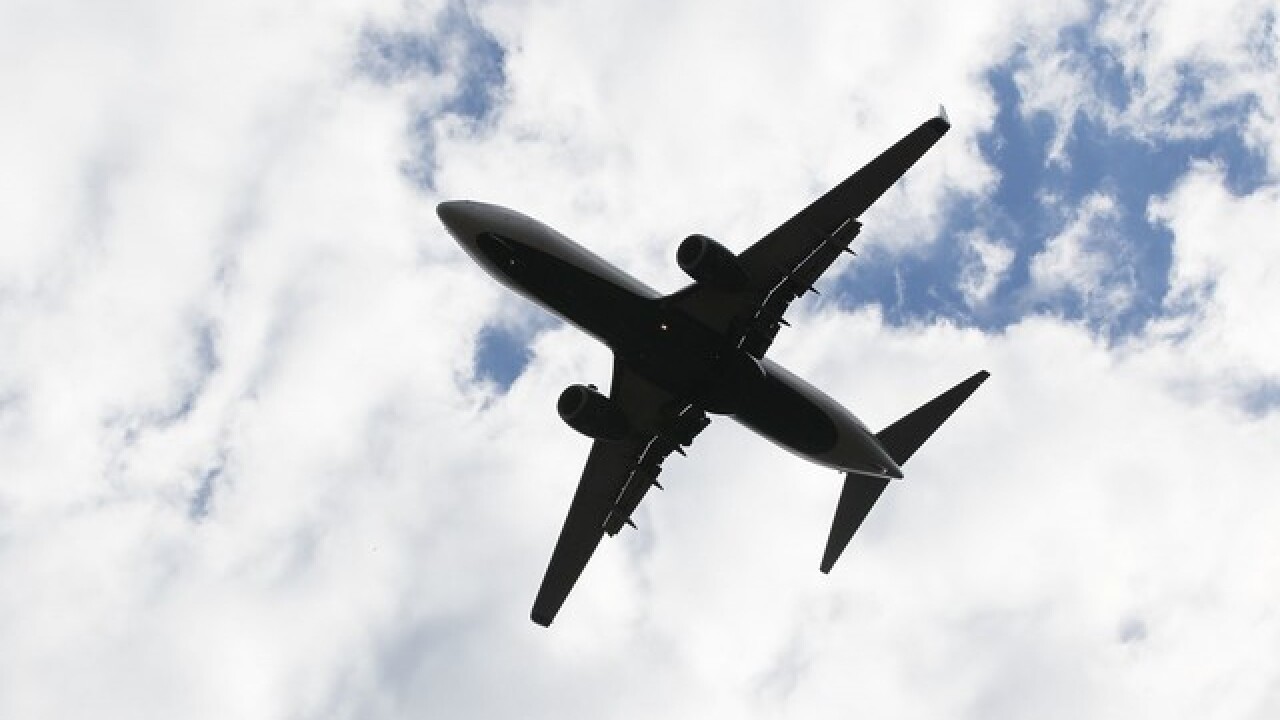 Consumers can consider many factors when evaluating an airline, but getting you where you’re going on time, not losing your checked bag, and giving you no reason to lodge a formal complaint seem like decent baselines.

The  Air Travel Consumer Report , released by the Department of Transportation, measures not only performance of major U.S. airlines such as American Airlines, Delta Air Lines and United Airlines, but also regional carriers such as ExpressJet and SkyWest, which are contracted to fly short routes to and from hubs of those big airlines. Here’s how airlines measured up in 2017, according to the report.

Four out of every five domestic flights in 2017 arrived on time, according to the report, though some carriers were far more punctual than others. A flight is counted as on time if it arrived within 15 minutes of its scheduled arrival time.

When delays do happen, sometimes they’re due to factors an airline can’t control, such as bad weather or air traffic control issues. But frequently delays result from inefficient airline operations, such as a late-arriving crew or airplane maintenance issues.

Hawaiian Airlines perennially does well in this regard; in 2017 it led U.S. airlines with an 88.2% on-time rate, better than the average of 80.2%. The nation’s large network airlines ranked in the top half of all carriers, with Delta at No. 2, United at No. 4 and American at No. 5. Southwest Airlines, which isn’t a big “legacy” airline but actually flies more passengers than any other, ranked in the lower half, at No. 7.

Chronically tardier were Virgin America, which ranked last, and JetBlue Airways. Note: Alaska Airlines and Virgin America merged, but the report breaks out 2017 statistics for the airlines separately.

The top causes of delays among airlines were:

Not everybody checks bags nowadays because it’s expensive — major airlines charge $25 each way unless you have elite status or the  airline’s credit card , or unless you fly Southwest (the only major U.S. airline not to charge for a checked bag). Regardless of whether you pay extra for the airline to handle your luggage, you expect to get it back shortly after you land.

That doesn’t always happen, although, to be fair, it happens on average to just two to three passengers per 1,000, according to the DOT. Lost-baggage reports were most common among the regional carriers, with ExpressJet and SkyWest ranking worst. Spirit Airlines ranked best.

If you’ve taken the time and effort to file an official complaint about an airline, that probably means something went terribly wrong. In 2017, consumers filed about 18,000 formal complaints about airlines with the DOT, a similar number to the year before. Still, complaints are not common, averaging just 1.35 complaints per 100,000 passengers.

The most complained-about carrier was Spirit Airlines, and it wasn’t close. Spirit’s complaint rate was more than double the next-worst airline, Frontier Airlines, also a deep-discount carrier. Spirit is known for cheap fares, but some of its policies, such as not allowing a free carry-on bag, can seem consumer unfriendly to those who aren’t used to that. Customers of Southwest, known for such customer-pleasing policies as free checked bags and no flight change fees, complained the least.

The most common complaints overall in 2017, in order, were about:

The Air Travel Consumer Report tracks many other statistics, too, such as flight cancellations and delays at an airport level, as well as data that may not affect many people, such as people who were denied boarding (bumped from the flight)  and pets  that died or were injured or lost during the flight.