Are timeshares worth it? Possibly, if you buy smart 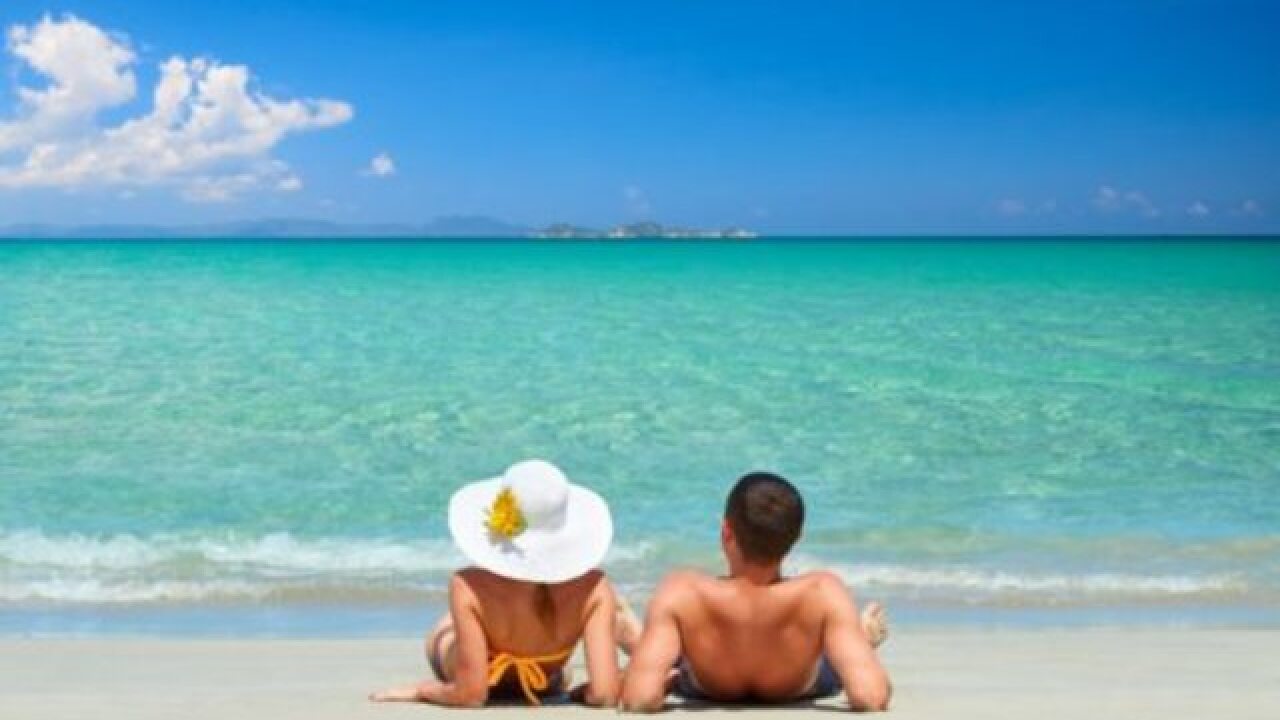 Many people are desperate to shed their timeshares. That provides bargains for timeshare enthusiasts like Angie and Mike McCaffery of Los Angeles.

The retired couple have paid as little as 50 cents for “used” timeshares. They’ve parlayed their timeshare weeks at four mainland U.S. resorts into affordable stays in England, Spain, Costa Rica, Hawaii, Mexico and the Caribbean.

“You hear all the nightmare stories, but if you know how to work it and you can plan ahead, it’s the best thing ever,” says Angie McCaffery, 71.

Timeshares are a way to use vacation property, typically resort condominiums with bedrooms and kitchens, for a week each year. In addition to the upfront cost of buying, owners must pay annual maintenance fees, which currently average about $900 but can total $3,000 or more for higher-end properties.

Timeshares may be a specific week each year, or “floating weeks” that can change from year to year, or “points” that can converted into reservations for days or weeks at timeshare resorts. Most timeshares offer exchange opportunities that allow owners to stay at other resorts if they plan well in advance.

The details can vary quite a bit, but people who are satisfied with their timeshares tend to have several things in common, says Brian Rogers, owner of Timeshare Users Group, one of the oldest forums for timeshare owners.

The average cost of timeshares sold by resort developers has risen over time and now tops $20,000, according to the American Resort Development Association, an industry trade group. Unethical salespeople use that fact to imply, or even assert, that the timeshare you buy will increase in value. That’s not true. On the resale market, the typical timeshare sells for 10% or less of what the original owner paid, Rogers says. TUG, eBay and other sites are full of “for sale” ads from owners willing to sell for just a penny.

Don’t buy a timeshare on vacation

Timeshare salespeople are often much better at selling than you are at resisting — especially when you’re relaxed and having a great time. That’s no state of mind to be in when you need to scan the details of a contract, assess potential exchange options and uncover things that can go wrong, such as rising annual maintenance fees or problems trading your share.

If you’re interested in a property, Rogers recommends renting from an existing timeshare owner to see how much you like it. But don’t sign up on the spot.

The McCafferys bought their first timeshare in 1994 from a developer, paying $15,000 for a two-bedroom condo in Palm Desert, California. Later they learned they could save thousands buying directly from other timeshare owners who no longer wanted to pay their annual maintenance fees. (People who simply stop paying their fees risk having the debts turned over to collection agencies, which can sue them and trash their credit.)

Developers often offer incentives for buying retail, such as frequent traveler points or VIP treatment, but “those are almost never worth paying $19,000 or $20,000 extra for,” Rogers says. “For that money, I’ll get my own limo from the airport.”

Don’t buy a timeshare in an undesirable location on the promise you can trade it to stay in more desirable ones. If you don’t want to vacation there, chances are potential exchange partners won’t, either.

The McCafferys prefer buying fixed-week timeshares. That way, if they don’t want to trade for another property, they’re guaranteed access to their properties each year without having to make advance reservations. Floating-week and point systems typically require more planning, since desirable weeks are snapped up early or require more points the longer people delay.

Learning the ins and outs of each timeshare system takes effort. While point systems are often touted as a way for people to vacation at the last minute, the reality is that the best deals have to be secured nine to 12 months in advance, Rogers says.

That’s actually a plus for people like Angie McCaffery, who typically starts researching the couple’s vacation options a year or more ahead.

“Half the fun of it is planning it,” she says.

This article was written by NerdWallet and was originally published by The Associated Press.