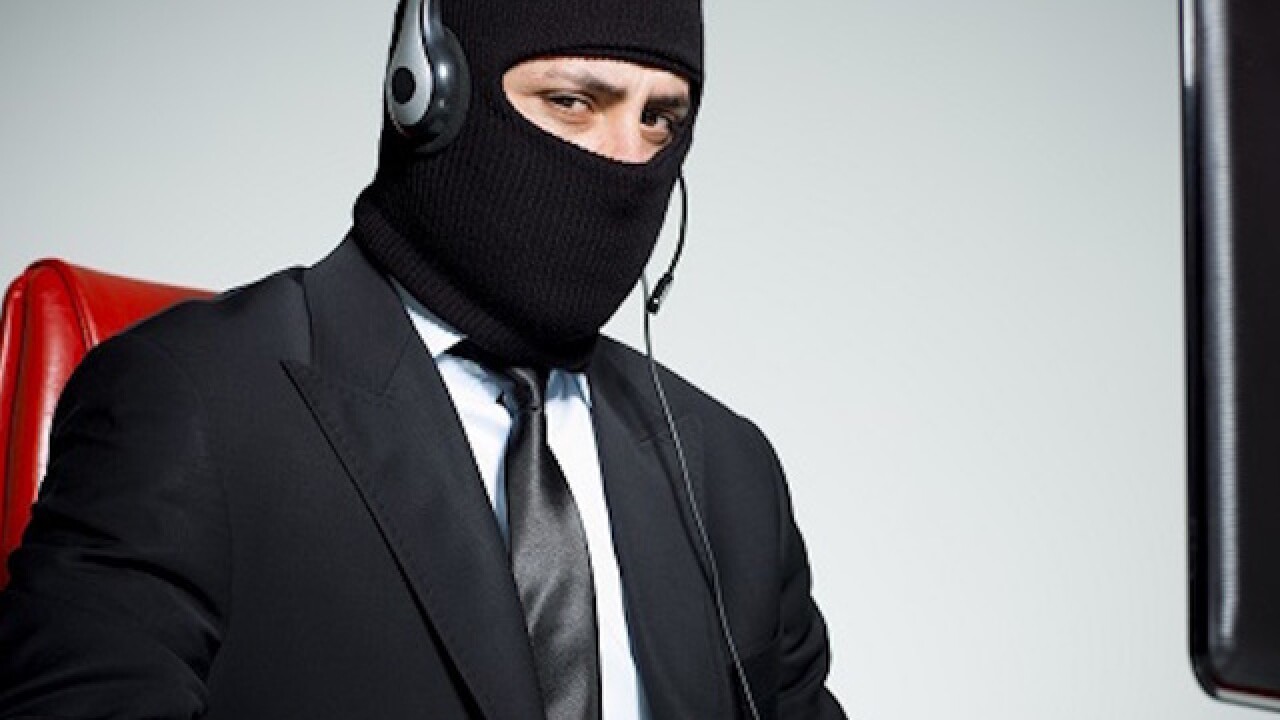 Phone scams are continuing to increase, and the victims are not always the stereotypical elderly Americans. These are a few of the insights of a recently released survey performed on behalf of Truecaller.

In 2015, approximately 27 million Americans (11% of the adult population) were victimized by phone scams, compared to only 7% in a similar 2014 survey. Total 2015 losses to phone scams was $7.4 billion, or an average loss of nearly $274 per victim. Scams are trending in three alliterative aspects: mobile devices, men, and millennials.

As mobile phone use rapidly expands, so does the occurrence of mobile phone scams through unsolicited calls or texts. 74% of the 2015 phone scam victims reported that the incidence took place on their mobile device, compared to 49% in the 2014 survey. The amount of scam calls to landlines remained fairly consistent each year.

Millennials and men were the favorite targets of scammers. Men were almost twice as likely to fall victim to a phone scam, with 15% reporting losses compared to 8% of women. Millennial men constituted 38% of all victims losing money in a phone scam, compared to 17% of their fairer-sex counterparts.

At least we Americans take action after a scam — only 9% of victims reported doing nothing. The most popular response was to sign up for the National Do Not Call Registry, as 39% of victims did. Just over one-third of victims changed their phone number, 32% tried to identify the scammer through reverse lookup or other searching methods, and 30% altered their credit account by either changing their account number or cancelling the account entirely.

A significant number of victims chose a technological solution, with 20% downloading a spam blocker on their phone and 19% downloading a Caller ID app. Other steps include signing up for credit monitoring and/or protection (27%), reporting the scam to authorities (24%), reporting it to the phone carrier (25%), and checking the phone bill (21%).

Assuming that you do have a means of recognizing the number, how do you handle calls from numbers that you do not recognize? The majority of survey respondents (64%) simply ignore calls from unknown numbers. 11% of respondents use the callback feature, and only 8% choose to respond later. Another 22% answer and hang up immediately. Still, 11% of respondents cannot help themselves and answer or respond right away even though the number is unfamiliar.

The survey also gauged people's responses to unsolicited calls or texts. Of the five choices (annoyance, frustration, enraged, afraid, and helpless), the majority of respondents expressed annoyance. Annoyance percentages were 52% with an unknown caller, 64% with a live telemarketer, 65% with an automated telemarketer, 57% with a suspected scammer, and 56% with automated political calls.

Frustration came in second as a response, ranging from 26% to 33% of respondents. Anywhere from 15% to 31% of respondents were enraged by spam calls and texts, while the passive responses "afraid" and "helpless" never reached higher than a combined 20% in any category of spam calls or texts.

Taking preemptive steps such as downloading spam blocker or Caller ID apps can reduce your chances of falling victim to a scam, yet there are still some people who simply report the crime without taking precautions to keep scammers from striking again. If you have never been a victim, take the proper steps to avoid becoming one; and if you have been victimized in the past, learn something from your mistake.

This article was provided by our partners at moneytips.com

The Energizer Bunny Of Scams