President Trump rally in Phoenix: How to watch on ABC15
Simplemost

Fall Out Boy, Green Day And Weezer Are Going On Tour Together 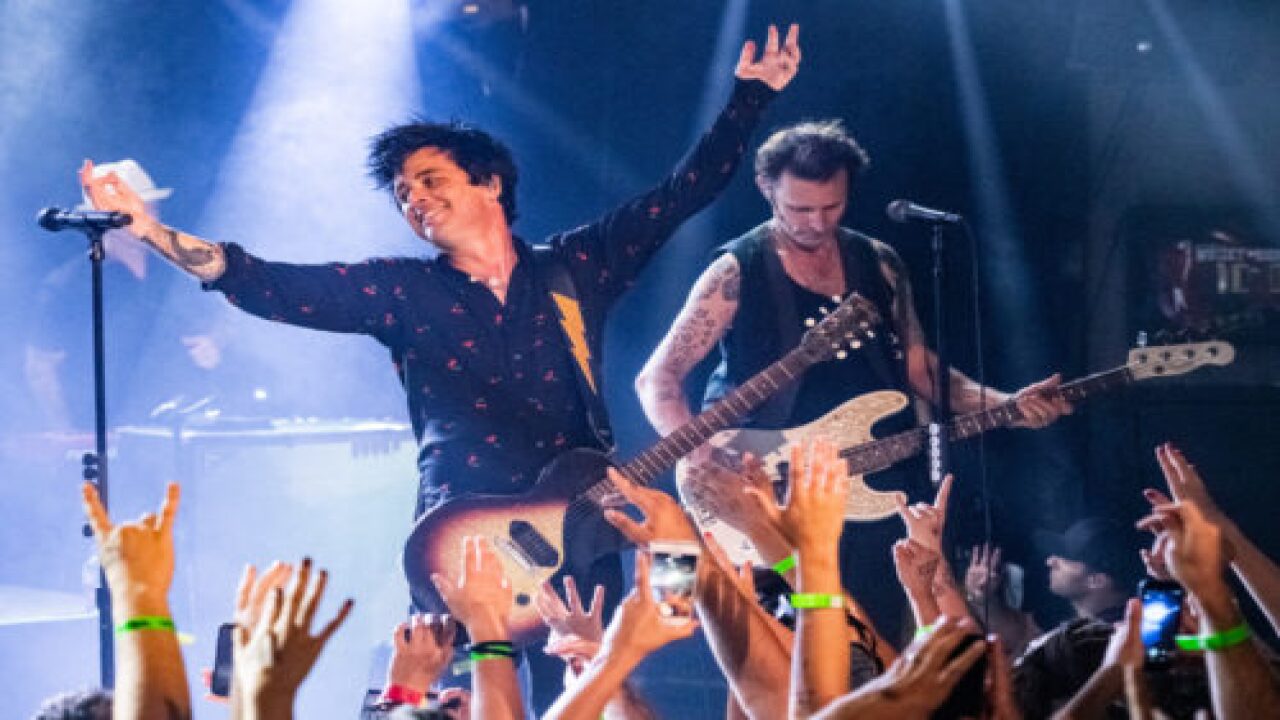 Mark your calendars for the rock ‘n’ roll event of 2020: Weezer, Fall Out Boy and Green Day recently announced that they will team up and go on tour together next summer.

The three rock bands you associate with the ’90s and early ’00s will perform throughout Europe and the U.S. when they launch their “Hella Mega” stadium tour, starting June 13, 2020 in Paris, France. The following month, the bands will make their way to the U.S., kicking off the North American leg of their tour with a show in Seattle on July 17, 2020.

Green Day’s Billie Joe Armstrong says the idea for the tour was inspired by a series of tours in the 1980s and 1990s that featured famous bands like Van Halen, Metallica and Aerosmith, among others.

”We talked about how we weren’t really wanting to do stadiums and do something that was like throwback to the Monsters of Rock Tour, “Armstrong told Rolling Stone. “There was, of course, Fall Out Boy and Weezer and now we’re stoked.”

To build excitement for the upcoming tour, the bands all released new music alongside the tour announcement, and all three have upcoming albums, although Fall Out Boy’s release is a greatest hits compilation.

The three bands also released a promotional video with the dates of the tour, swapping their faces onto the cast of “Anchorman: The Legend of Ron Burgundy” in a clip from the 2004 movie. Check it out on YouTube:

Ska punk band The Interruptors will open for the three headliners. According to Billboard, each of the bands’ last live tours averaged about 27,000 fans per night — so they’ve definitely got a shot at selling out the 20 U.S. baseball stadiums they’ll be playing in next year. The tour is made possible by the fact that all three bands are now managed by Crush Music.

Excited to see the show? Pre-sale tickets go on sale on Sept. 16; to get a pre-sale code, you’ll need to pre-order one of the upcoming albums or join one of the bands’ mailing lists. The general sale launches on Sept. 20 for North American dates.

Will you be there?