Be an explorer of your backyard! Cool down and splash around at these mystical aqua adventures. 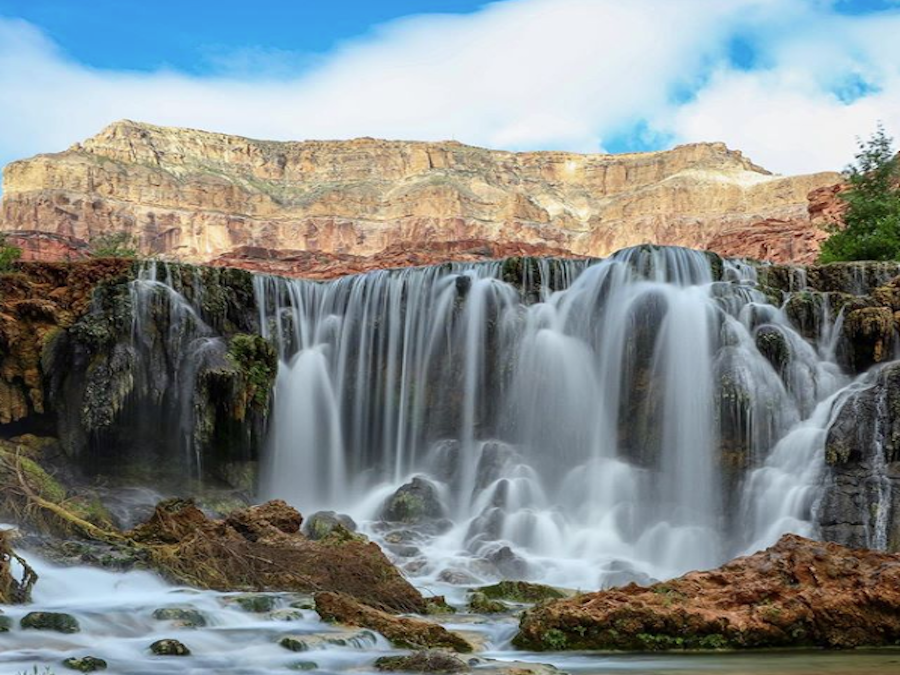 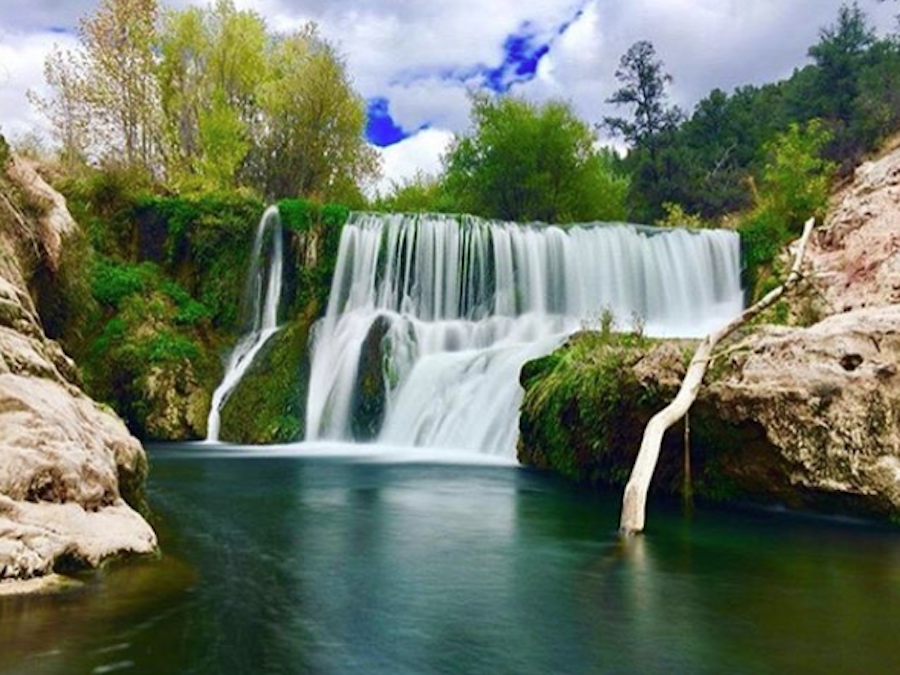 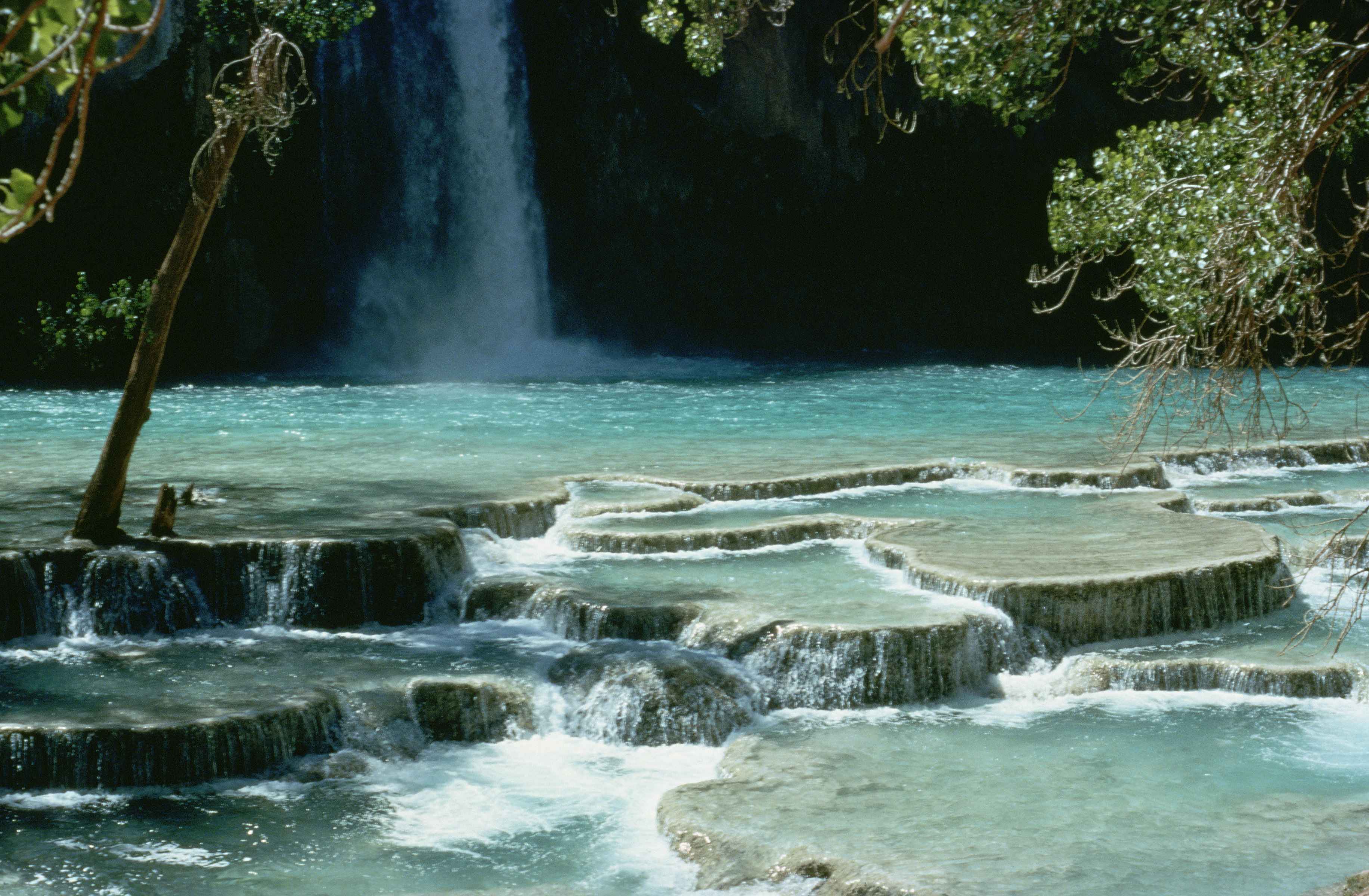 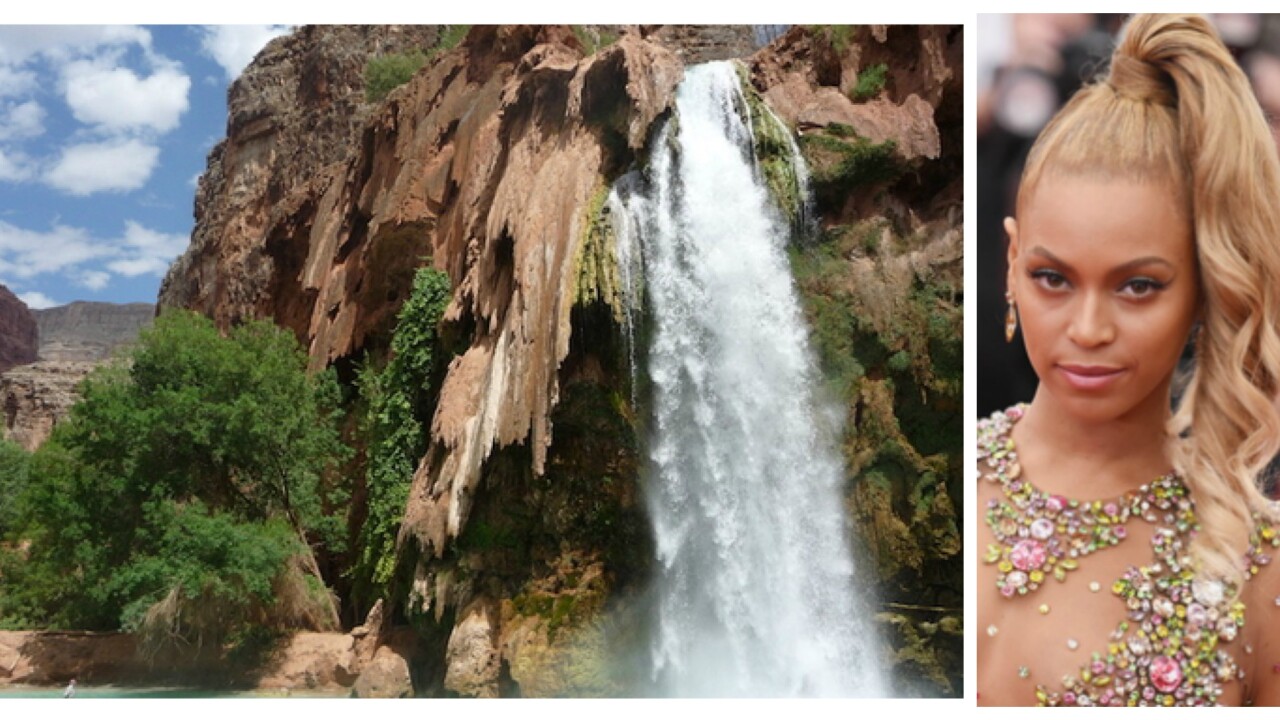 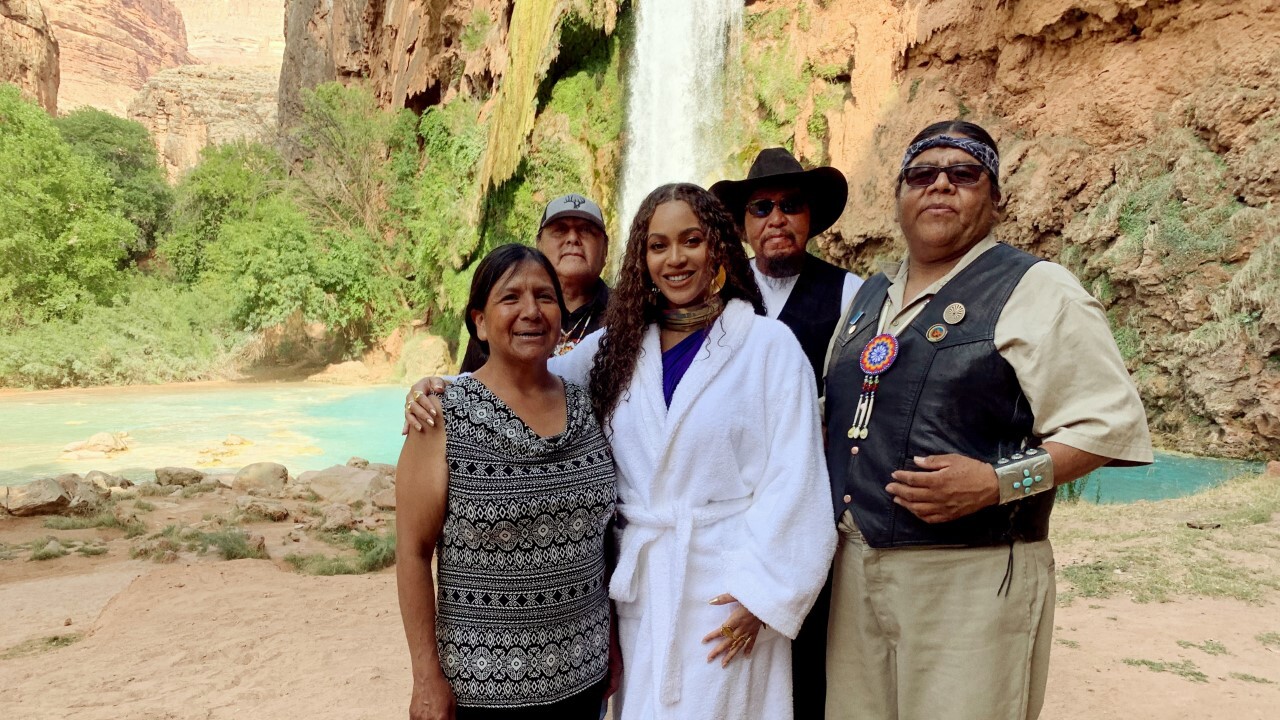 HAVASU FALLS, AZ — Beyonce recently spent some time in one of Arizona's most beautiful places for a music video shoot.

The entertainment site TMZ says the singer spent a day in early July in the Havasu Falls area with a filming crew and her daughter, Blue Ivy.

Video footage shows Beyonce and her team wading in the water near the bright blue waterfalls before leaving in a helicopter.

The Havasupai Tribal Council confirmed her visit, saying she was filming a scene in front of the iconic waterfall for her music video, "Spirit," which was released on July 16, 2019, ahead of the Lion King movie premiere.

The video had more than eight million views in the first two days after it was uploaded to YouTube.

“The Havasupai Tribe is honored to have been asked by Beyonce’s video production team to have our beautiful Havasu Falls as a backdrop in her new music video called Spirit," the tribe said in a statement. "By choosing that location, it will serve to further celebrate and honor the natural beauty of our land and the resilience and beauty of our people. Knowing that Beyoncé advocates for the preservation of water rights around the world, we were particularly pleased to be able to accommodate her request. Her choice to visit the Havasupai Indian Reservation as a setting for her new video and to share it worldwide is a testament to the stunning beauty of our remote homeland.”

You can watch the "Spirit" video in the player below. Havasu Falls makes an appearance around 1:06.