Victoria, the 66-million-year-old Tyrannosaurus rex, will have her exhibit extended at the Arizona Science Center 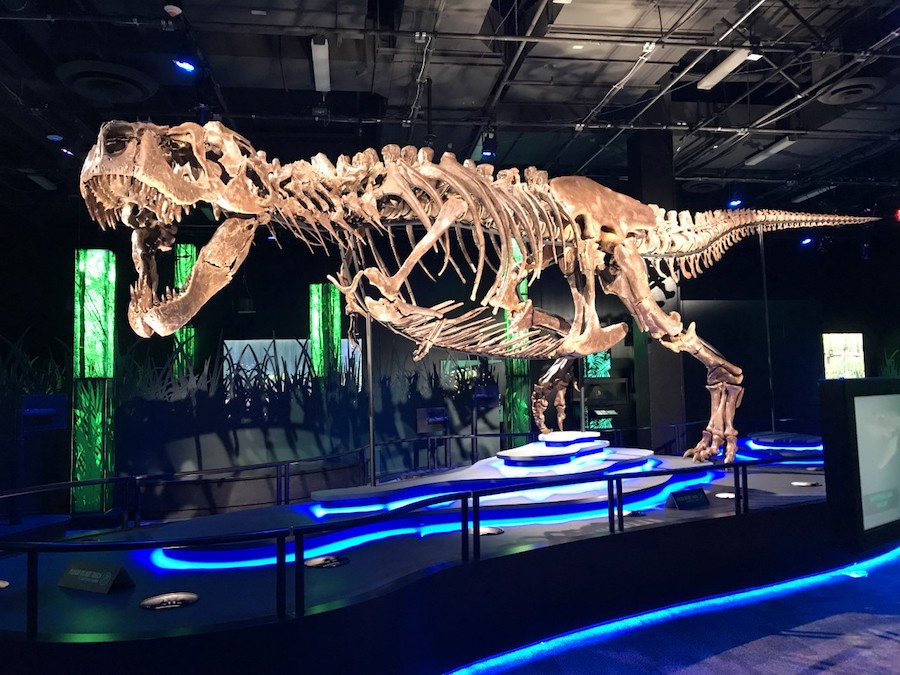 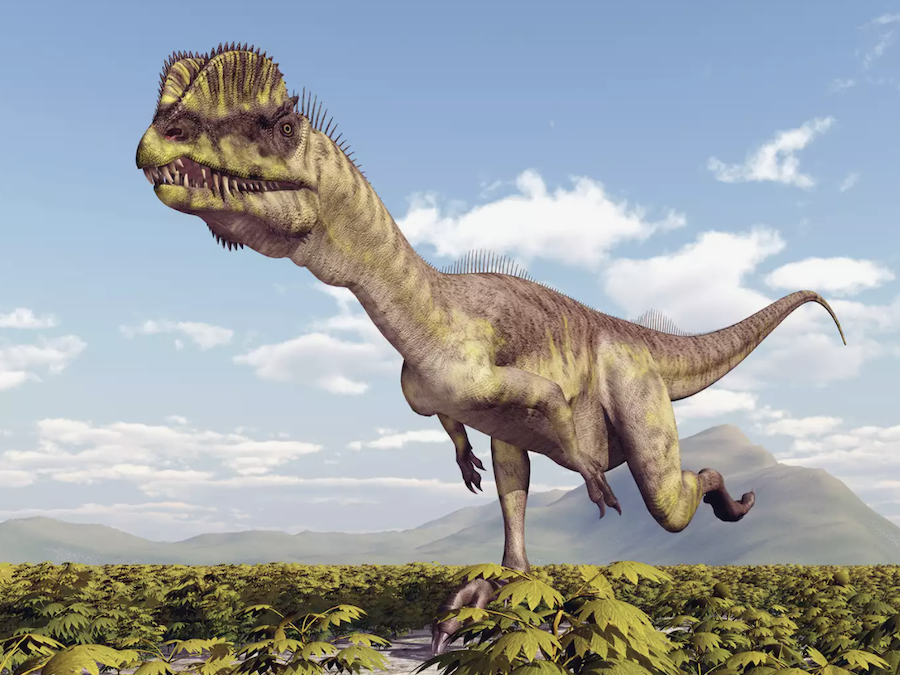 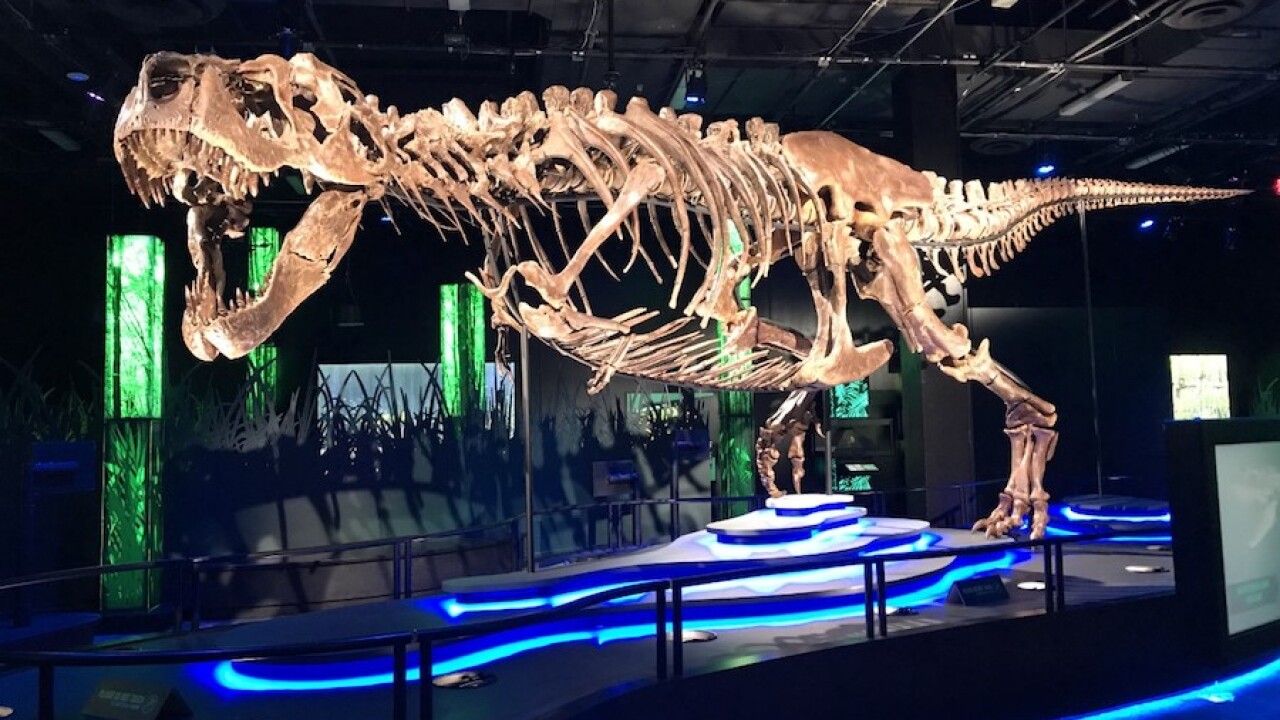 PHOENIX — Great news! Victoria's stay in Phoenix has been officially extended until Jan. 3, 2021. If you did not get enough time with her during your first visit, you will get another chance to see her again!

Curated by the Arizona Science Center in downtown Phoenix, new changes to attendance have been made in the wake of COVID-19 protocol -- like gallons of hand sanitizer stationed all over 200,000 square feet of socially distanced property.

You must reserve your limited-quantity tickets in advance by contacting their box office and guided tours begin at 9:30 a.m.

Welcome to Jurassic Park -- erm -- we mean the Arizona Science Center.
Meet Victoria, a young adult Tyrannosaurus Rex who is believed to have hatched and walked the Earth some 66 million years ago. At an estimated 12 feet tall and 40 feet in length, she is believed to be the "largest and second most complete touring Tyrannosaurus Rex skeleton in the world," according to a news release.

Her fossilized remains were discovered in 2013 near Faith, South Dakota, which is located in thee northwestern part of the state and about two hours north-northeast of Rapid City, South Dakota.
WHAT IS THERE TO SEE AND DO?
While Victoria is the centerpiece of the exhibit, people will be able to stand inches away from her skull, which slowly spins inside an eye-level display case (the skull, and a few other bones that are part of her structure, are 3D-printed replicas), and see one of her massive leg bones; learn about her unique features on digital displays; compare her sense of smell to their own; design their own digital hologram of her; and experience what her world may have looked like via a walking tour covered with trees, leaves, digital screens, and projections.

The exhibit is broken into five sections.
Meet Victoria - This is where guests can see and take pictures of Victoria's skeleton. Her skeleton is made up of 199 bones. Some of the bones that make up her structure are the actual bones that were discovered in South Dakota while others are 3D-printed replicas.
Create Victoria: Here kids and adults can design their own hologram of Victoria.

Become Victoria: People can see how Victoria's vision compared to a young T. Rex's vision, compared to a deer's or a human's vision. They can also see how her sense of smell compares to a human's sense of smell.
Watch Victoria: Using projection mapping, people can get a bird's eye view of how Victoria may have acted in her natural environment. They will be able to see her as a mother, hunter, and protector. There is also a volcanic eruption to watch for.
Experience Victoria: Step back in time and see how Victoria lived during the Cretaceous Period. It is a short walk-through tour with digital screens, projections of bugs and geckos, and trees and plants hanging overhead. At the end, there is a gift shop.

HOW DID VICTORIA DIE?
It is not known exactly how Victoria died, but her bones have left clues that have led to some theories. According to a news release, Victoria had an absorbed tooth in her jaw and two teeth growing out of the same socket. One possibility is that she had a "massive mouth infection" from a bite by another T. Rex that spread and led to sepsis.
Scientists believe that Victoria lived 18 to 25 years old before she died, deeming her a "sub adult." She did not reach her full growth potential, scientists said.