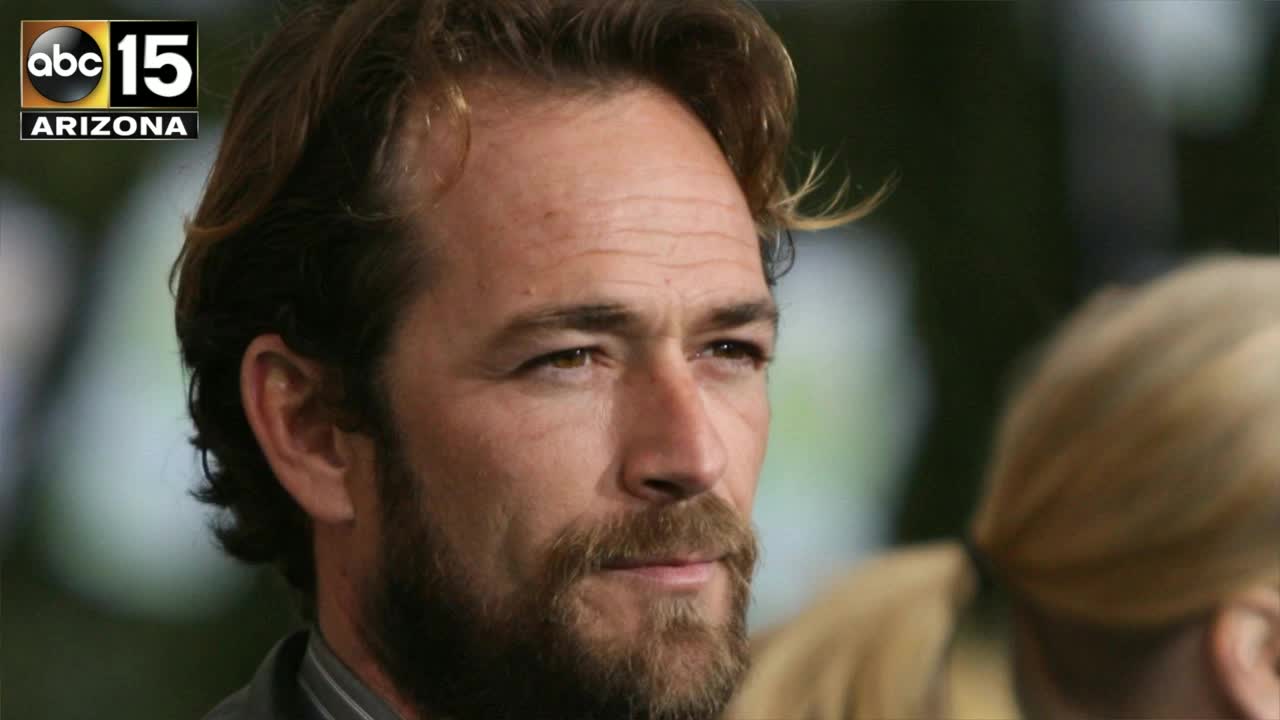 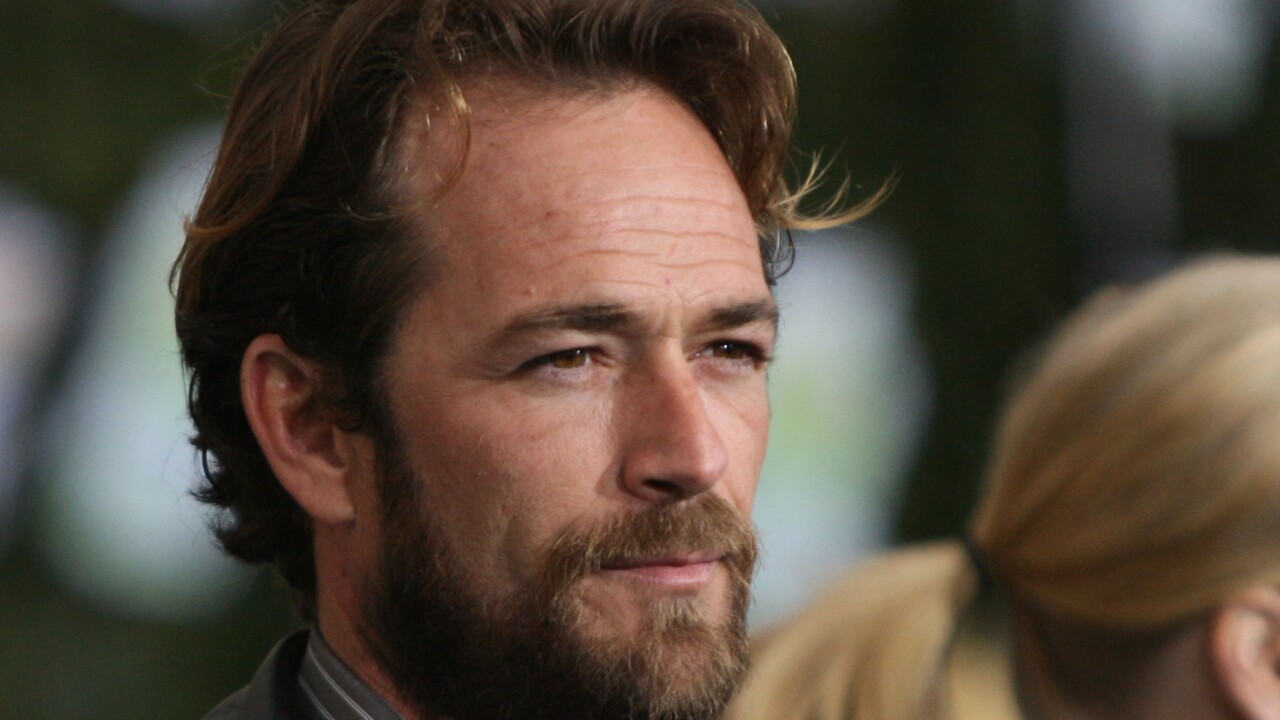 Perry was surrounded by family and friends when he died, publicist Arnold Robinson said.

The actor had been hospitalized since last Wednesday, after a 911 call summoned medical help to his home in the Sherman Oaks section of Los Angeles.

"The family appreciates the outpouring of support and prayers that have been extended to Luke from around the world, and respectfully request privacy in this time of great mourning," Robinson said in a statement.

At Perry's bedside were his children, Jake and Sophie; fiancee Wendy Madison Bauer and his former wife, Minnie Sharp.

Perry had played construction company owner Fred Andrews, father of main character Archie Andrews, for three seasons on "Riverdale," the CW series that gives a dark take on "Archie" comics. A fourth season has been slated.

Born and raised in rural Fredericktown, Ohio, Perry gained fame on "Beverly Hills, 90210," which ran from 1990 to 2000. "90210" co-star Ian Ziering paid tribute to his co-star on Twitter, where six of the worldwide top trending topics Monday morning were Perry-related.

"I will forever bask in the loving memories we've shared over the last thirty years," Ziering said.

"May your journey forward be enriched by the magnificent souls who have passed before you, just like you have done here, for those you leave behind."

Perry has had roles in a handful of films, including "The Fifth Element," `'8 Seconds" and "American Strays."

He appeared in HBO's prison drama "Oz" and voiced cartoons like "The Incredible Hulk" and "Mortal Kombat."

In recent years he starred in the series "Ties That Bind" and "Body of Proof."

The same day he was hospitalized, Fox TV announced that it would be running a six-episode return of "90210" that features most of the original cast, but Perry was not among those announced