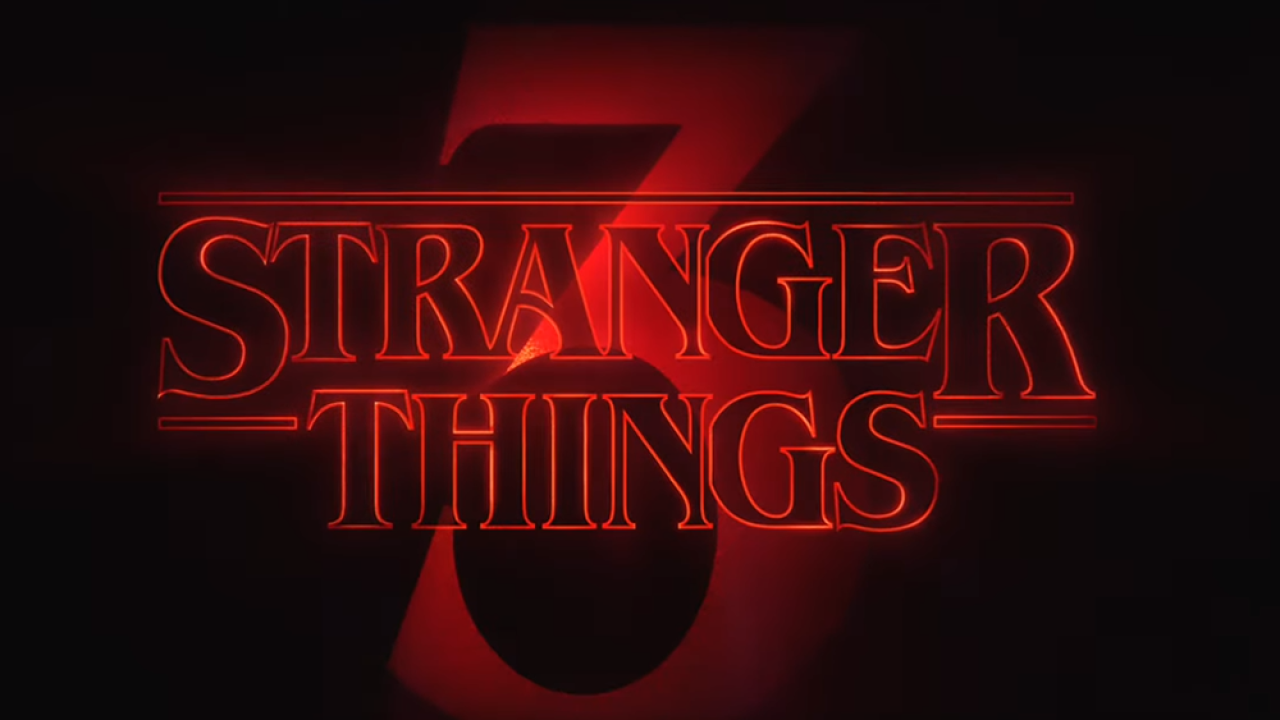 Netflix just released the first full-length trailer for the third season of "Stranger Things" and the internet is buzzing.

Season 3 is set to be released July 4, 2019, so it's no shock that the trailer highlights Hawkins, Indiana's Independence Day celebrations as the gang comes to terms with a new terrifying and creepy threat during their summer vacation.

All of our favorite characters are back but they're dealing with a lot more than the usual summer vacation visits to the mall, ice cream parlor jobs, pool days and more.

After just an hour-and-a-half on Twitter, the video has more than 1.15 million views.

one summer can change everything. #StrangerThings3 pic.twitter.com/ssGf3sOep8

"Stranger Things" is easily one of Netflix's most popular original shows. It's about a group of kids dealing with some strange creatures in their hometown and it's set in the 1980s.