'The Greatest Showman' sequel is in the works, report says 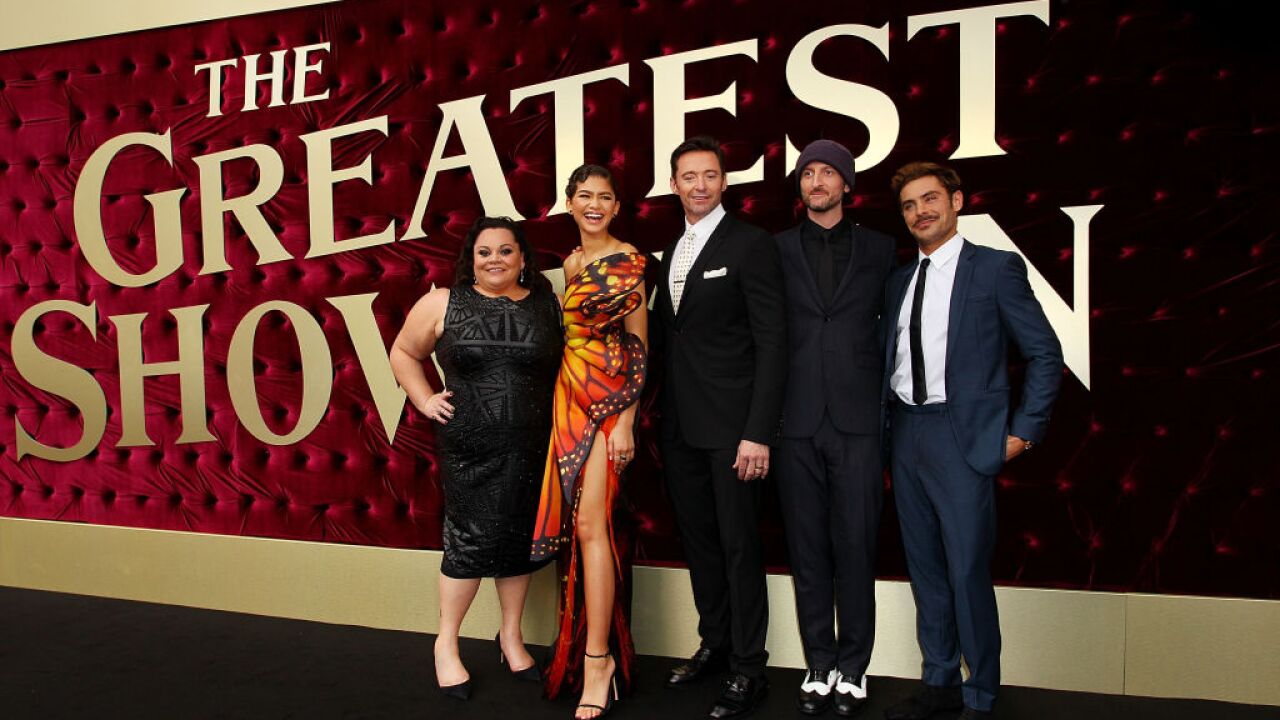 It appears Australian actor Hugh Jackman and Director Michael Gracey of "The Greatest Showman" are quietly creating a sequel to the popular musical movie.

The Sun reports Gracey said discussions and work for a second 'Showman' are happening now. There were big doubts surrounding the success of the original film, which debuted in theaters just before Christmas in 2017 and grossed $345 million worldwide.

There is no projected date of release.