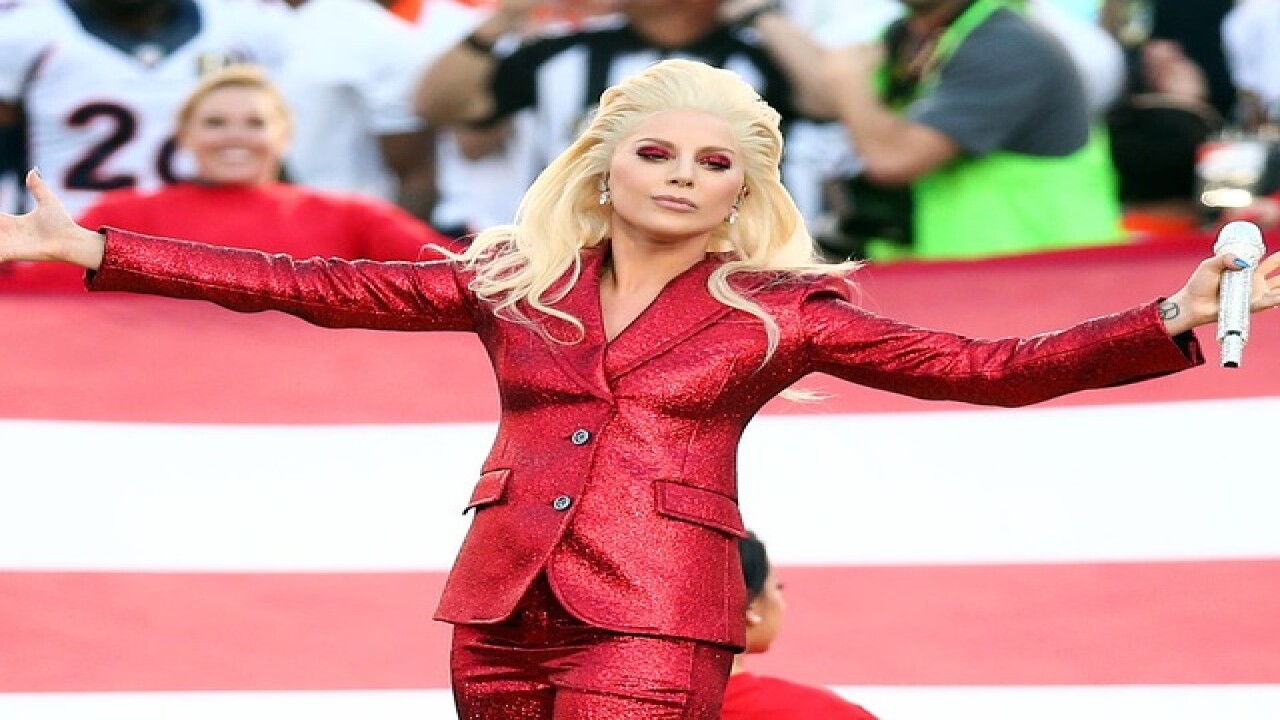 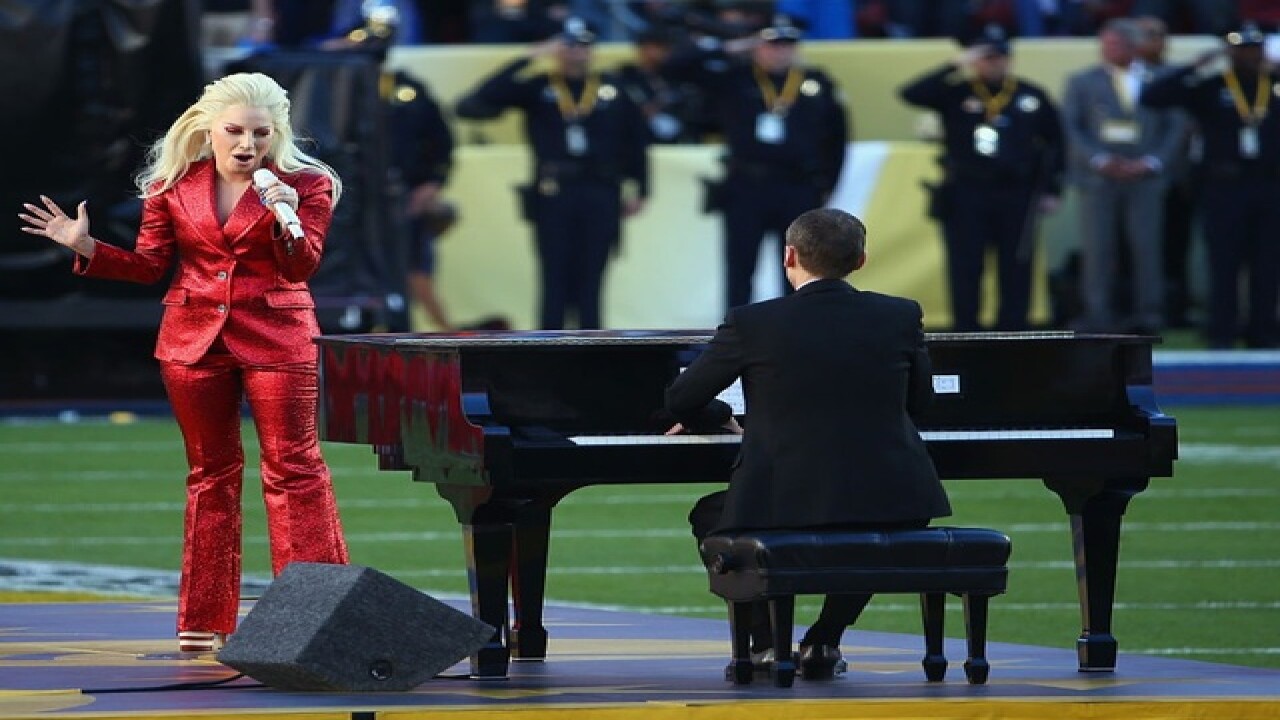 On Thursday afternoon, Lady Gaga revealed on Twitter that she would be performing in the Super Bowl LI halftime show.

"It's not an illusion. The rumors are true. This year the SUPER BOWL goes GAGA" her tweet said.

Minutes later, the NFL confirmed the news in an online news release.

It's not an illusion. The rumors are true. This year the SUPER BOWL goes GAGA! @nfl @FOXTV @pepsi #PERFECTILLUSION #GAGASUPERBOWL pic.twitter.com/qR4O57451G

This will be GaGa's second time performing at the Super Bowl. The six-time Grammy-award winning singer performed the National Anthem ahead of Super Bowl 50. (You can watch that performance below).

Gaga released her latest single, Perfect Illusion, recently. Her upcoming album, Joanne, is set to be released on Oct. 21.