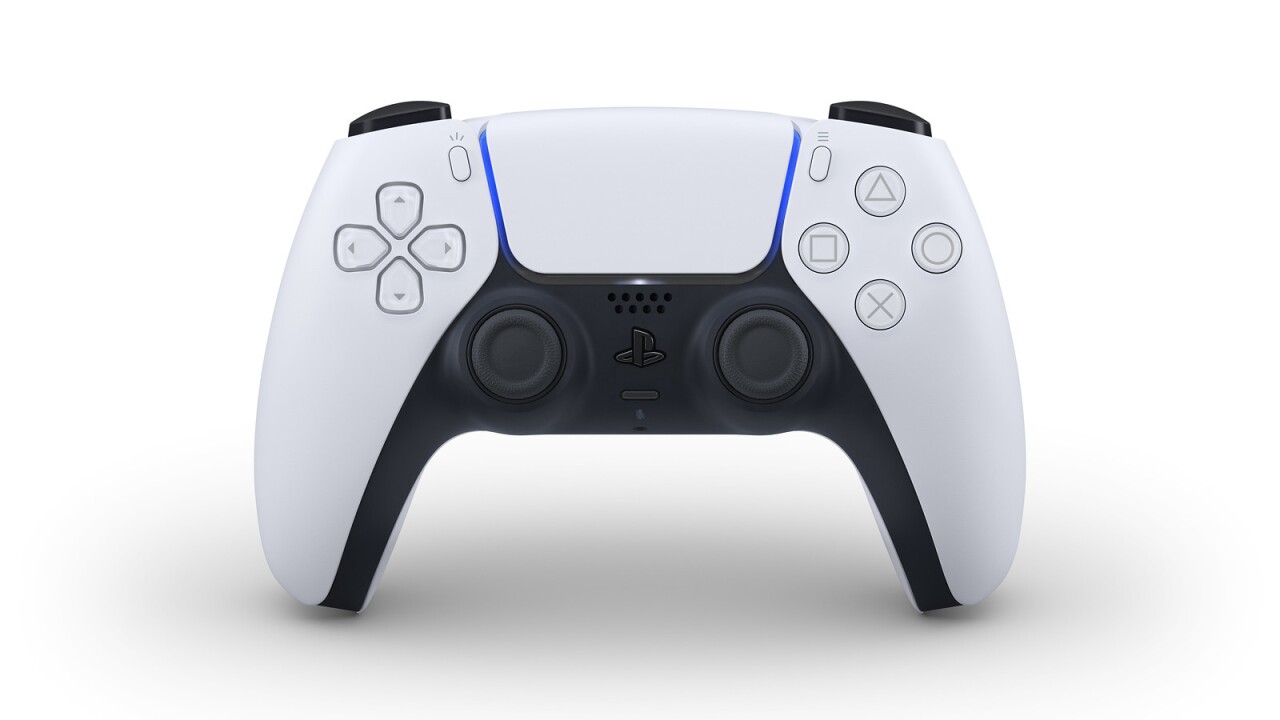 Sony's slow drip of PlayStation 5 information has had gamers buzzing with anticipation for months.

The console is expected to launch in late 2020, but little details have been released up to this point.

While the look of the console has still not been shown off, on Tuesday, Sony put out an image of the next best thing - the PS5 controller.

The controller is called DualSense, a device that resembles look of the PS4's DualShock 4, but packs several new features.

Here's a list of what the DualSense contains, according to the PlayStation Blog :

“DualSense marks a radical departure from our previous controller offerings and captures just how strongly we feel about making a generational leap with PS5. The new controller, along with the many innovative features in PS5, will be transformative for games – continuing our mission at PlayStation to push the boundaries of play, now and in the future. To the PlayStation community, I truly want to thank you for sharing this exciting journey with us as we head toward PS5’s launch in Holiday 2020. We look forward to sharing more information about PS5, including the console design, in the coming months,” said President & CEO Jim Ryan.

This article was written by Joey Greaber for KGUN .