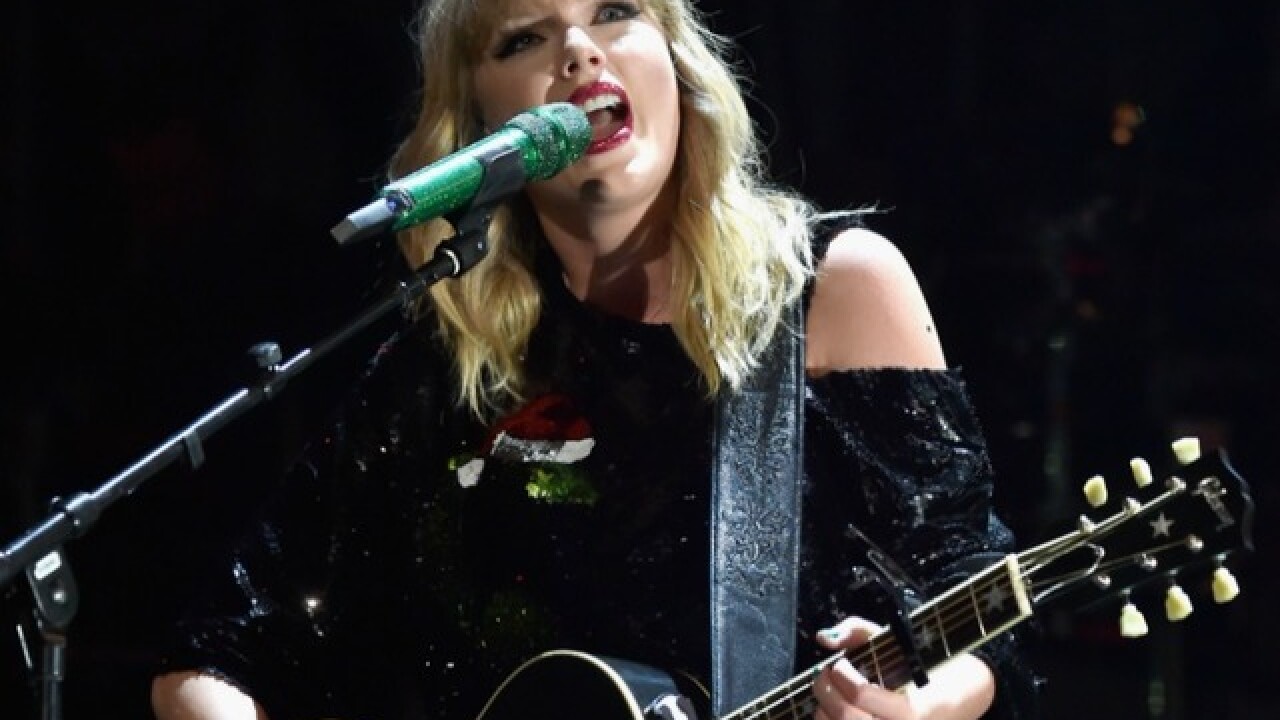 Taylor Swift has been tapped to perform at the American Music Awards on Tuesday, Oct. 8. The country-turned-pop singer will perform "I Did Something Bad" at the beginning of the show.

It will be her first performance at an awards show in three years, according to the AMAs.

It will also be one of her first national appearances after posting a rare political endorsement on Instagram over the weekend.

Carrie Underwood, Ciara, Missy Elliott, Benny Blanco, Halsey, Khalid, Post Malone and Panic! At The Disco will also be performing at the show. There will also be a tribute to Aretha Franklin.