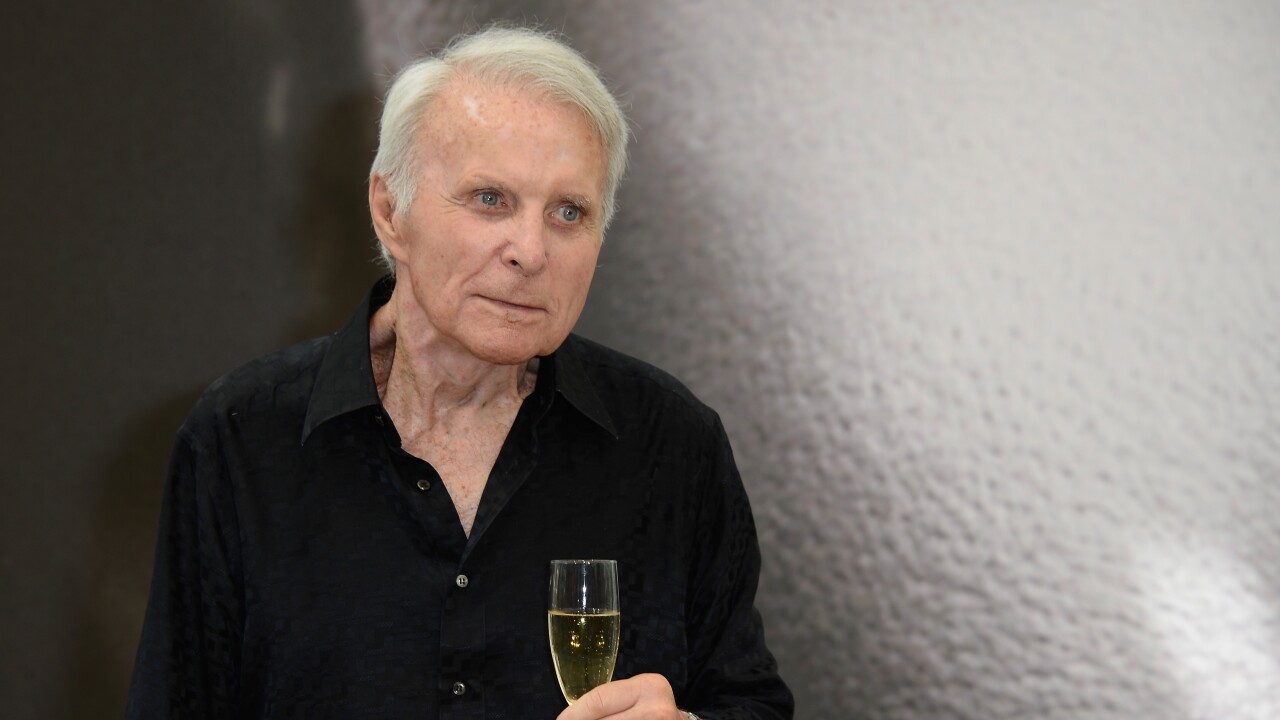 LOS ANGELES — Robert Conrad, the rugged, contentious actor who starred in the hugely popular 1960s television series "Hawaiian Eye" and "The Wild, Wild West," has died. He was 84.

Conrad was known as a tough customer with a reputation for fist fights.

Playing himself in a 1999 episode of the TV series "Just Shoot Me," he lampooned his threatening, tough-guy persona.