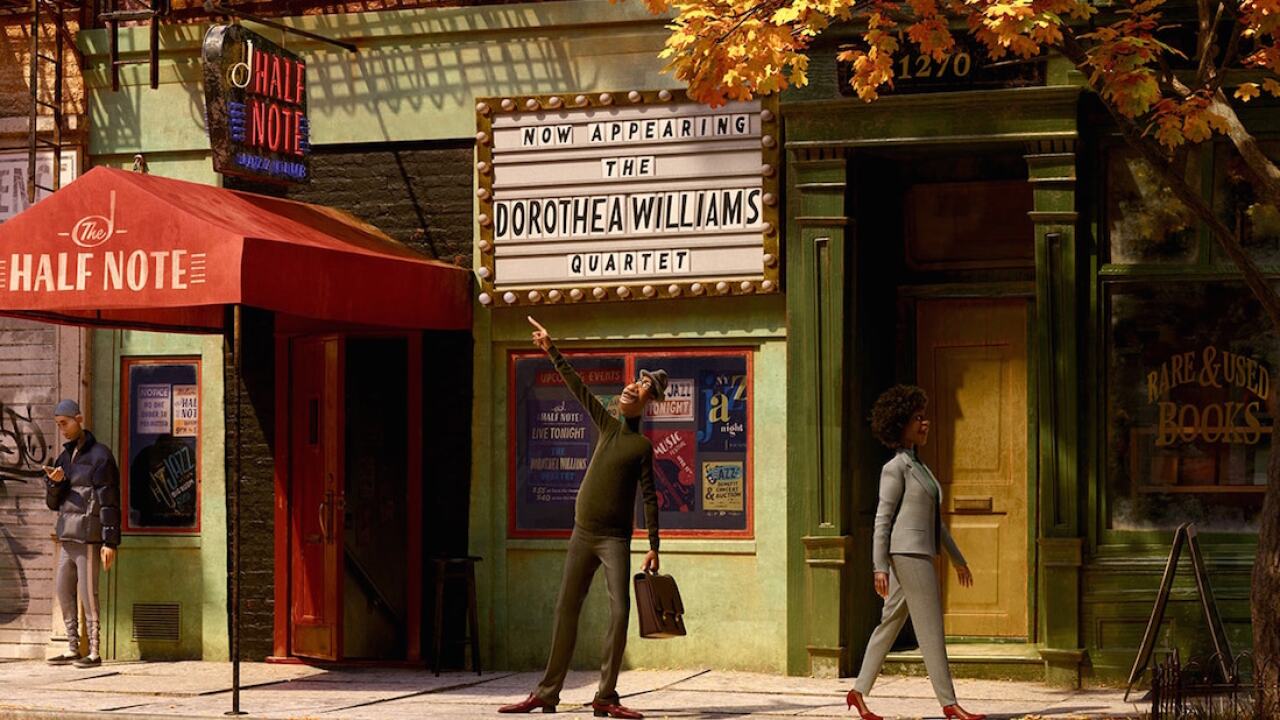 Disney announced that Pixar's "Soul" will skip a theatrical release and debut exclusively on its streaming service Disney+ on Christmas Day.

Pixar's Soul will be streaming exclusively on #DisneyPlus on December 25. ✨ #PixarSoul pic.twitter.com/UQdV8EJUcf

According to Variety, "Soul" was to be released in June, but was pushed back to Nov. 20 due to the coronavirus pandemic.

"Soul" tells the story about a middle-school band teacher who loves jazz, but an unexpected step sends him to The Great Before, Disney said.

Deadline reported that "Soul" would get a theatrical release in foreign markets where Disney+ isn't available.

Variety reported that customers would not have to pay an additional fee to rent the movie.