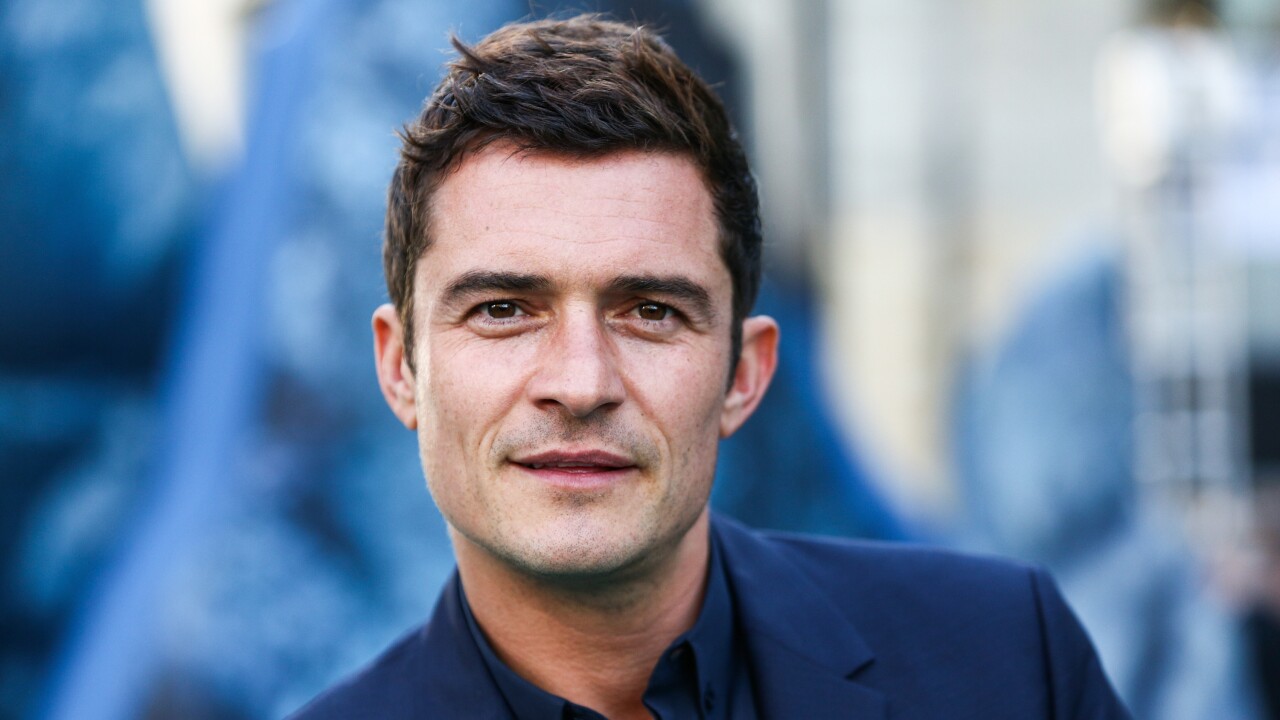 Warning: when you're about to get a tattoo, have an expert check it out before you ink up.

Orlando Bloom's heart was in the right place when he got a new tattoo in honor of his nine-year-old son, Flynn. However, there's one glaring issue with it -- somehow, Flynn's name is misspelled.

Showing off his new tat on Tuesday, the "Pirates of the Caribbean" star teased in an Instagram caption, "new #tattoo can you guess who?"

In a subsequent photo, Bloom poses proudly with his tattoo artist, Balazs Bercsenyi.

new #tattoo can you guess who?

The tattoo features a series of numbers and Morse code between two thin black lines. After fielding some incorrect guesses, the 43-year-old later replied to a fan "It’s Flynn in MORSE CODE and his dob and time."

Unfortunately, the sweet gesture was quickly overshadowed by the fact that the tattoo spells out "Frynn" instead of "Flynn" in Morse code.

Thankfully, it appears the minor error will soon become a thing of the past. On Bercsenyi's personal Instagram, the tattoo artist admitted, "yes, a dot is missing, we know, it will be fixed" along with a smile emoji.

Bloom shares Flynn with ex-wife Miranda Kerr, who has since welcomed another son -- Myles -- with her husband, CEO Evan Spiegel.

As for the actor, he's about to walk down the aisle with fiance Katy Perry.