New 'Dumbo' trailer to be released during CMA Awards 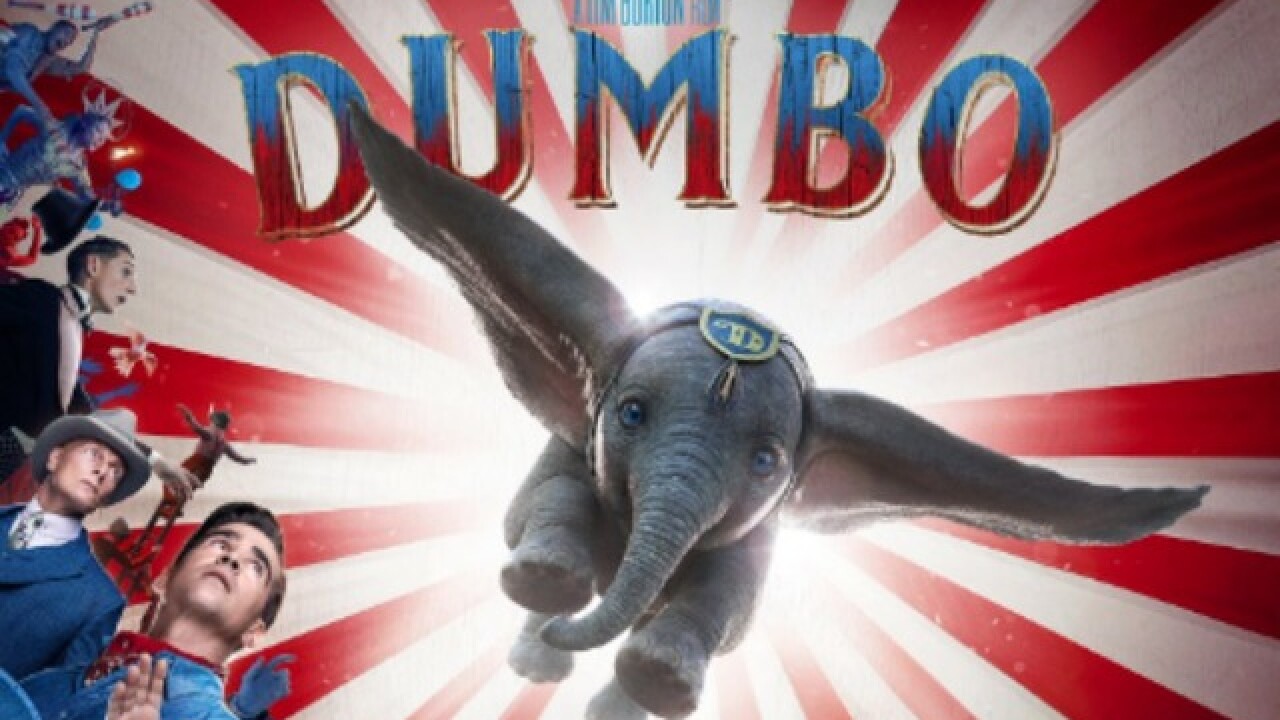 Movie fans are going to get another look at the upcoming live-action remake of Disney's Dumbo during tonight's Country Music Association Awards.

The movie is being directed by Tim Burton and is expected to hit theaters in March 2019. The film stars Colin Farrell, Michael Keaton, Danny DeVito and Eva Green.

Get your first look at the brand-new trailer for #Dumbo during the #CMAAwards tonight at 8|7c on ABC! pic.twitter.com/87AplCZfSh

A teaser trailer was released earlier this year.