President Trump rally in Phoenix: How to watch on ABC15
EntertainmentMovies 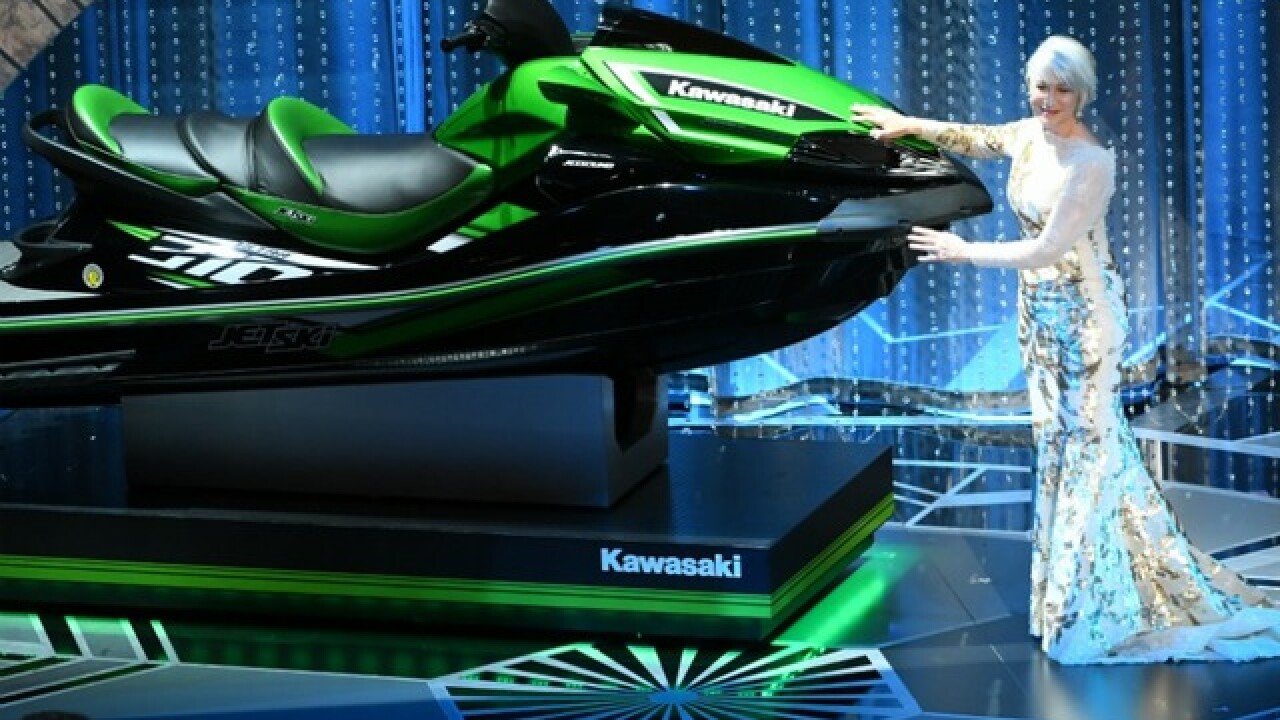 So, did someone actually win the Kawasaki jet ski during the Oscars?

On Sunday night, host Jimmy Kimmel said the person with the shortest acceptance speech would win a jet ski. Later on, he upped the ante to include a trip of some sort to Lake Havasu City (we're not joking either!).

At the end of the awards show, Kimmel revealed that Mark Bridges, who won the Oscar for costume design for "Phantom Thread," had won the jet ski.

For those who didn't win the jet ski, Days Inn wanted to make sure they didn't feel too left out...

We’ll do you one better @jimmykimmel. We think you're all winners, so any nominees who don’t take home a trophy tonight will get a free night stay at our Lake Havasu hotel or any Days Inn location. Jet ski ride on us. #Oscars