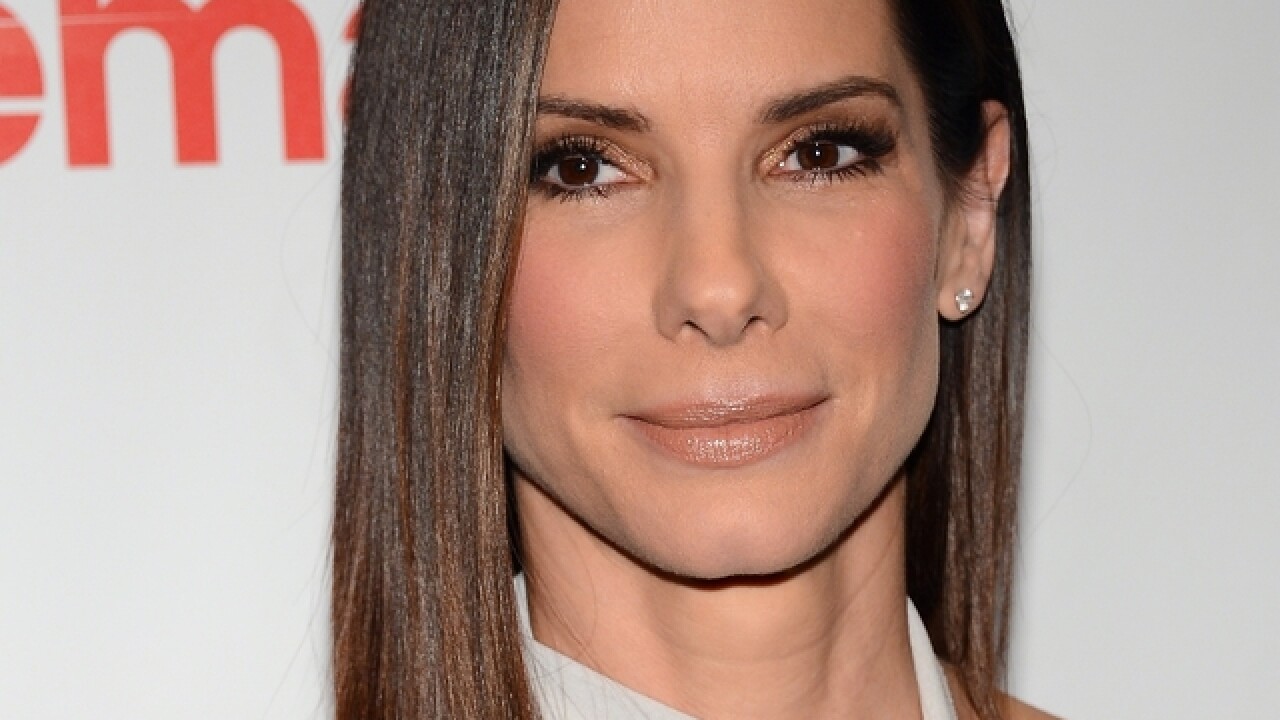 Sandra Bullock, Dave Chappelle, Christopher Walken, Rita Moreno and Helen Mirren are among the latest slate of stars set to appear on the 90th Academy Awards.

Producers also said last week that all five Oscar-nominated songs will be performed live on the show by their original singers, including Mary J. Blige, Natalia Lafourcade, Andra Day and Common.

Tune in to ABC15 beginning at 4:30pm on SUNDAY for live coverage from Hollywood!