MCSO: Man rescued and being evaluated after falling in mine shaft in Gila Bend
Entertainment 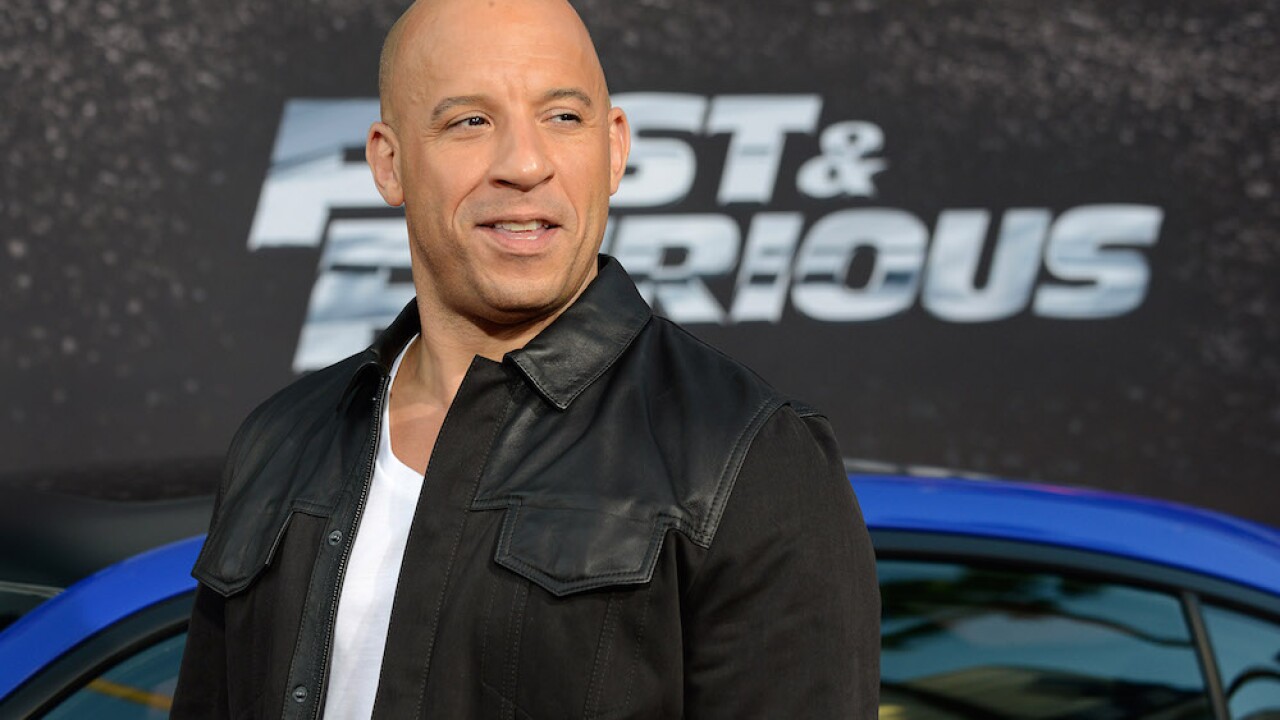 The main "Fast and Furious" franchise is reportedly coming to an end.

According to Variety, Justin Lin will direct the final two installments in the series. Lin directed the third, fourth, fifth, sixth, and ninth "Fast and Furious" films.

No official word yet on when the 10th and 11th films would be released.

Deadline reports that the latest installment, titled "F-9" is set to debut next Memorial Day.

The main storyline follows Dominic Toretto, who's played by Vin Diesel, and his family of fellow car-enthusiasts-turned-hijackers.

The franchise has spanned over 20 years and is Universal's highest-grossing movie series in its history, Deadline reported.

According to Entertainment Weekly, Universal Studios plans to make more spin-off movies based on characters from the prominent films.