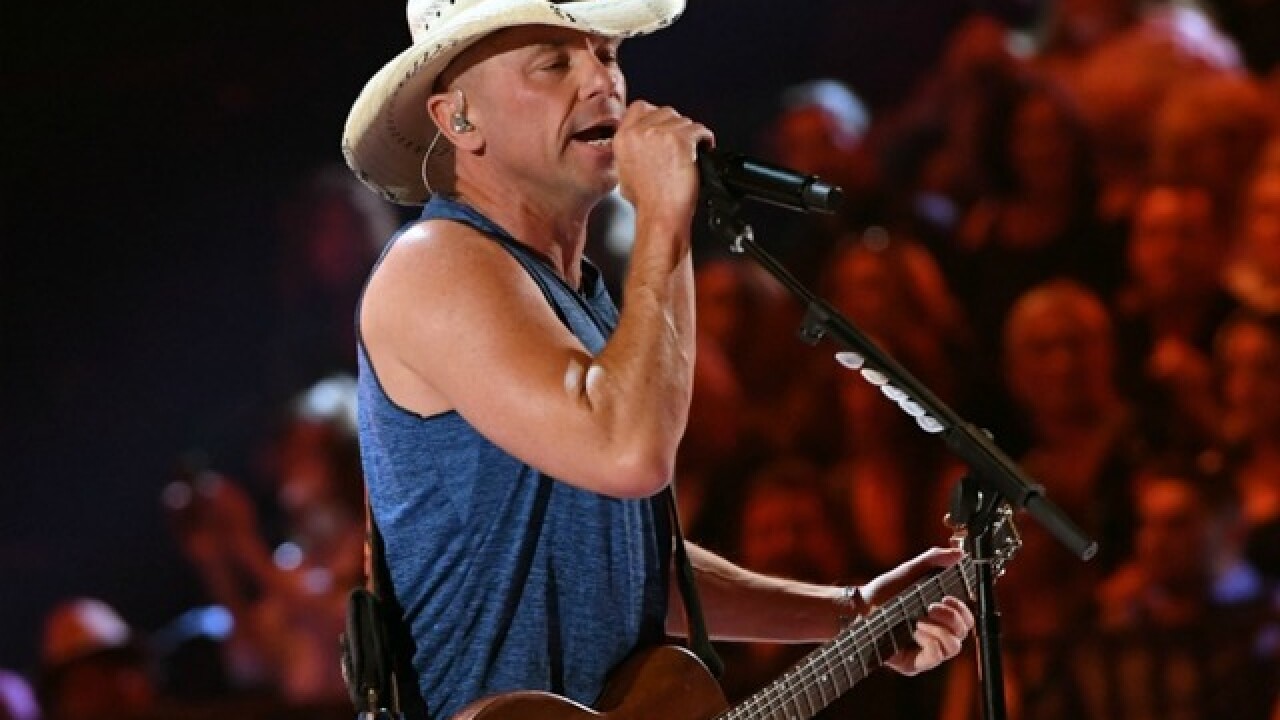 Country singer Kenny Chesney will not be at tonight's Country Music Association Awards ceremony due to a death in his family, a tweet from the CMA's official Twitter account said.

CMA Musical Event of the Year winner & Entertainer of the Year nominee @KennyChesney will be unable to appear on tonight's telecast due to a death in the family.

Chesney is nominated for the night's top award, Entertainer of the Year, alongside Jason Aldean, Luke Bryan, Chris Stapleton, and Keith Urban.

Announced prior to the telecast, David Lee Murphy and Kenny Chesney had won the award for "Musical Event of the Year" for their collaboration on "Everything's Gonna Be Alright."

Congratulations to @DavidLeeMurphy (with @KennyChesney ) for winning #CMAawards Musical Event of the Year for “Everything’s Gonna Be Alright”. The winner was just announced on @GMA ! 🏆 pic.twitter.com/gVyccUj1Eq