MCSO: Man rescued and being evaluated after falling in mine shaft in Gila Bend
Entertainment

The pop star did score some small victories though 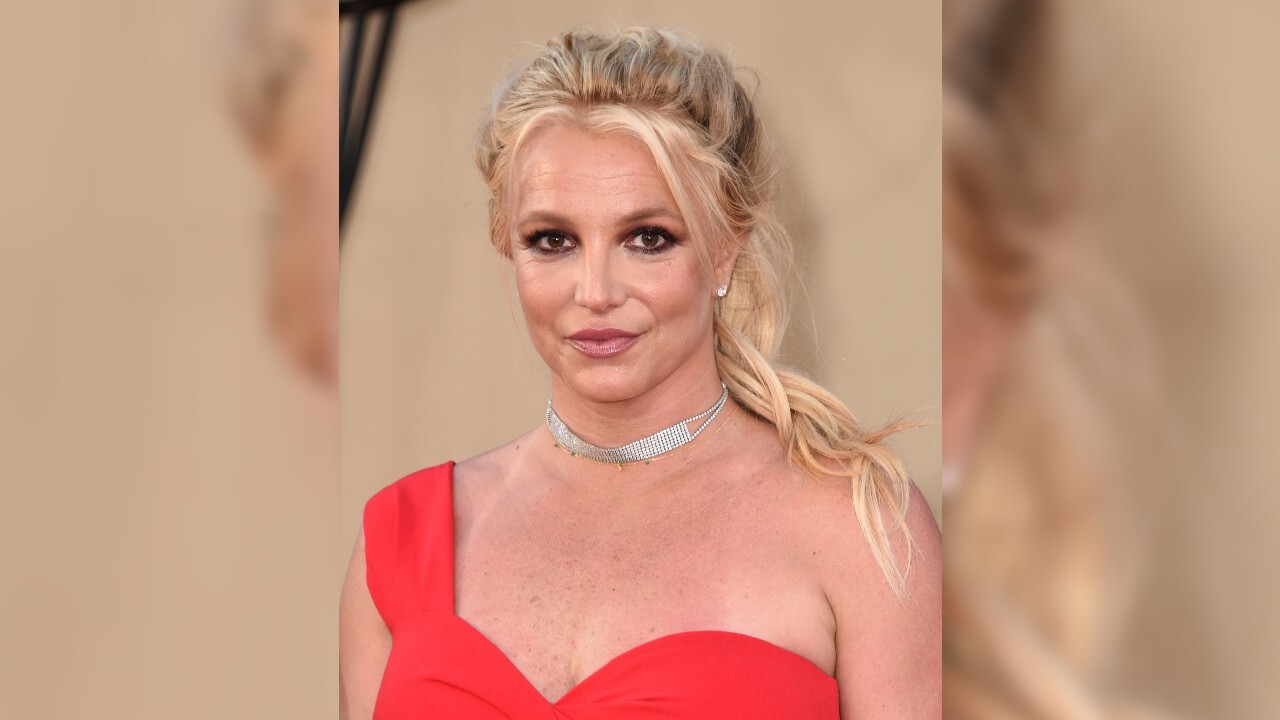 Photo by Jordan Strauss/Invision/AP
Britney Spears arrives at the Los Angeles premiere of "Once Upon a Time in Hollywood" at the TCL Chinese Theatre on July 22, 2019.

LOS ANGELES, Calif. – A judge has denied a request from Britney Spears to end her father’s conservatorship over her estate, though the pop star did score small victories in the case.

Los Angeles Superior Court Judge Brenda Penny declined to suspend James “Jamie” Spears from his central role in the court conservatorship, but said she would consider future petitions for his suspension or outright removal, The Associated Press reports.

The judge also approved a request from Spears for a corporate fiduciary, the Bessemer Trust, to now serve as co-conservator with her father.

During Tuesday’s contentious court hearing, Ingham said his client fears her father and won’t resume her career as long as he has power over it. The 38-year-old singer has been on a hiatus since early 2019.

A lawyer for Spears’ father argued during the hearing that he has been an excellent conservator and has taken his daughter from being in debt to being worth more than $60 million.

Spears’ conservatorship has been in place since 2008, when the star experienced mental health issues and her public meltdowns were widely reported on. Since then, however, she has made a comeback in her career and held a residency in Las Vegas.

Legal experts told the Los Angeles Times that it’s unusual for someone as young and productive as Spears to be in this type of situation for so long and that conservatorships like these are usually used to protect the old, infirm or mentally disabled.

The L.A. Times reports that another hearing in the case is set for Dec. 16.