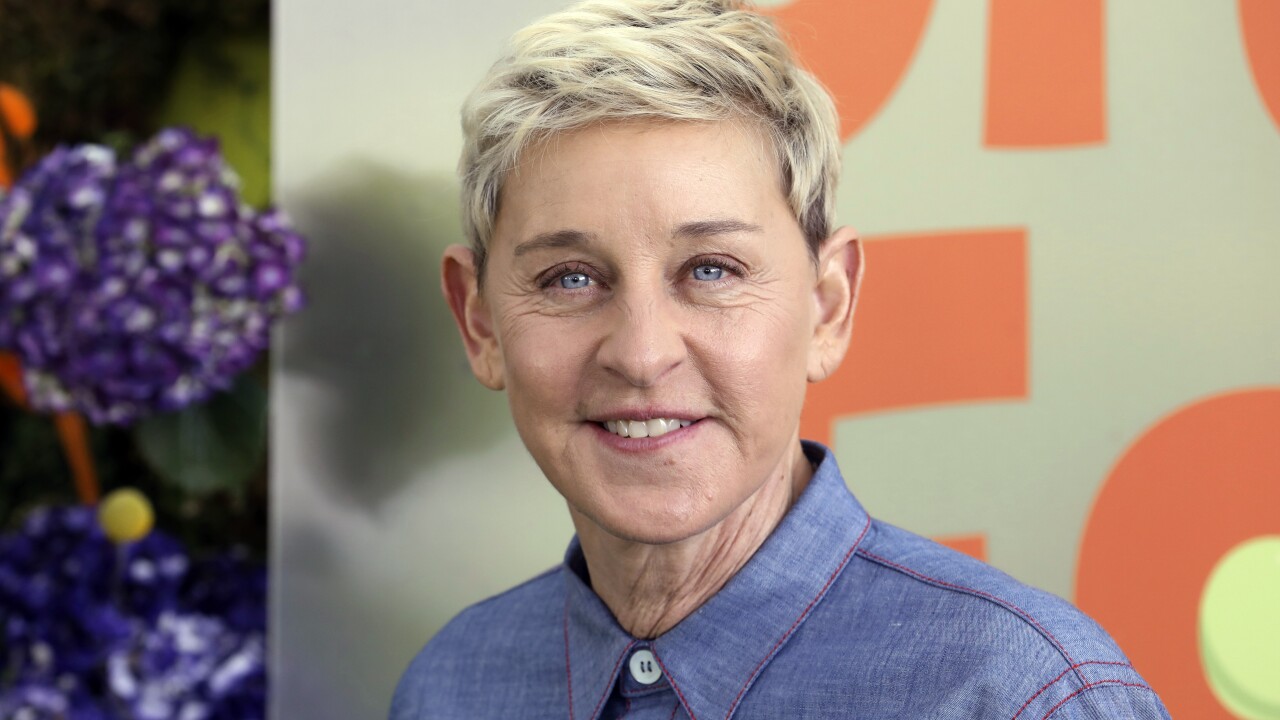 LOS ANGELES, Calif. – During her first show of her 18th season, Ellen DeGeneres addressed the toxic workplace allegations made over the summer and apologized to those affected.

“As you may have heard, this summer there were allegations of a toxic work environment at our show and then there was an investigation,” said the talk show host in a clip released Monday morning. “I learned that things happened here that never should have happened. I take that very seriously and I want to say I am so sorry to the people who were affected.”

DeGeneres said she knows she’s in a position of privilege and power and realizes that it comes with responsibility.

DeGeneres said the people at the show have had a lot of conversations over the past few weeks about the workplace and what they want for the future.

“We have made the necessary changes, and today, we are starting a new chapter,” said DeGeneres without saying what the changes would be.

This was the first time DeGeneres addressed her viewers publicly since BuzzFeed and other news outlets reported about the dozens of current and former employees who said executive producers engaged in sexual misconduct and harassment at the show. Other workers detailed accounts of racism, fear and intimidation, BuzzFeed reports.

Three executive producers of the show have been fired since the allegations were revealed.

At the end of her opening monologue, DeGeneres announced that Stephen “tWitch” Boss won’t be her DJ any longer. Instead, he’ll act as co-executive producer, because DeGeneres says he’s “such an important part of this show.”

DeGeneres also addressed reports that she’s not who she appears to be on television. She says she became known as the “be kind” lady, because that’s how she ends her shows. But that put her in a tricky spot, because people are complex.

“I am also a lot of other things,” she said. “Sometimes I get sad, I get mad, I get anxious, I get frustrated, I get impatient. And I am working on all of that. I am a work in progress, and I'm especially working on the impatience thing because, and it's not going well, because it's not happening fast enough, I will tell you that.”

Watch the monologue below: