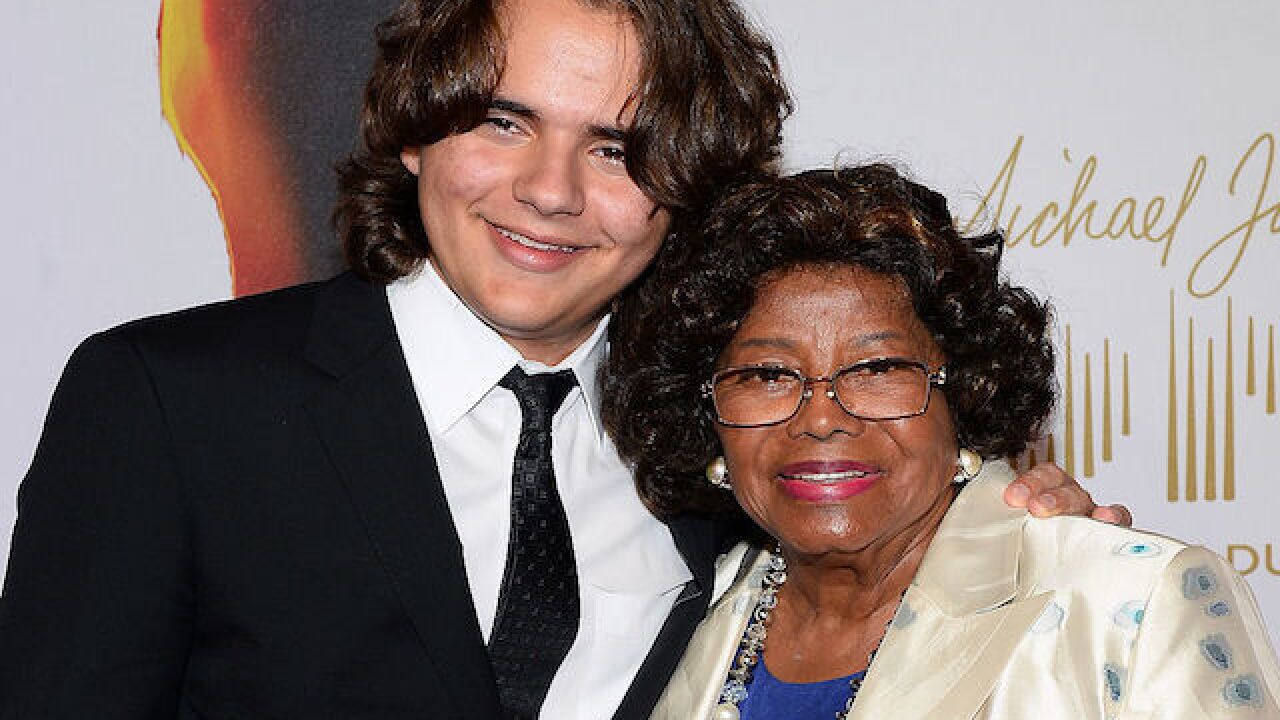 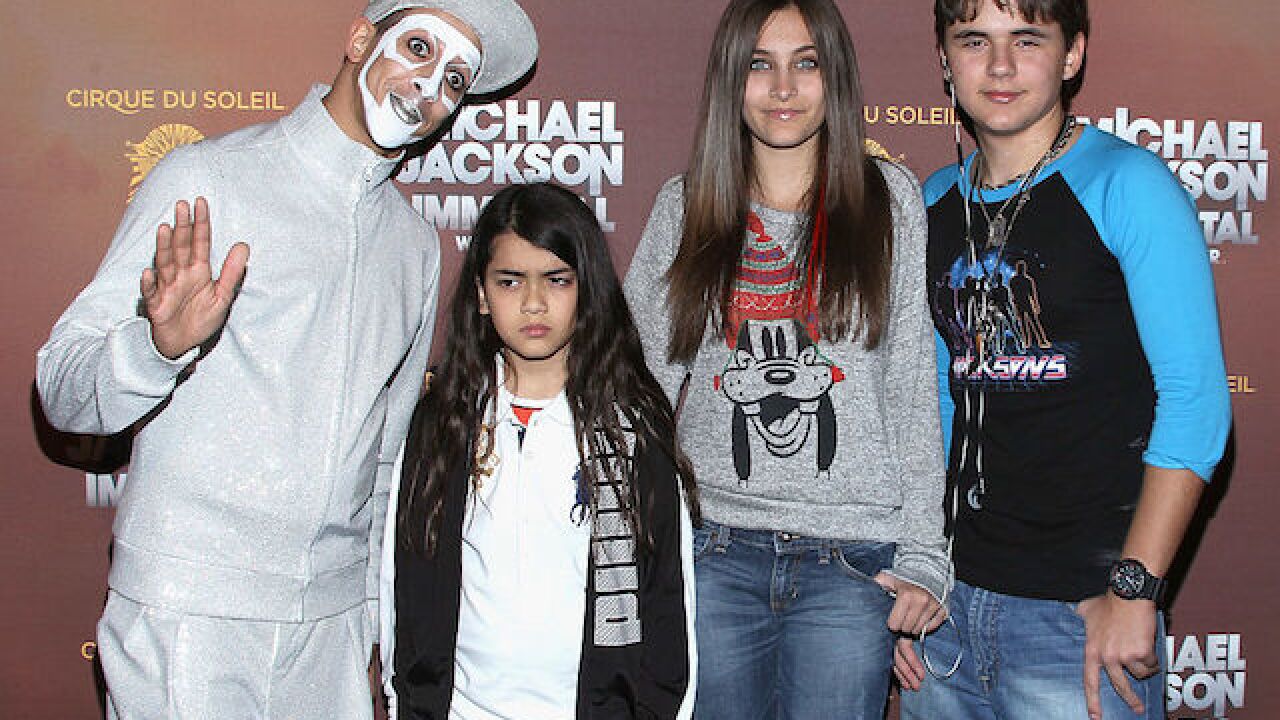 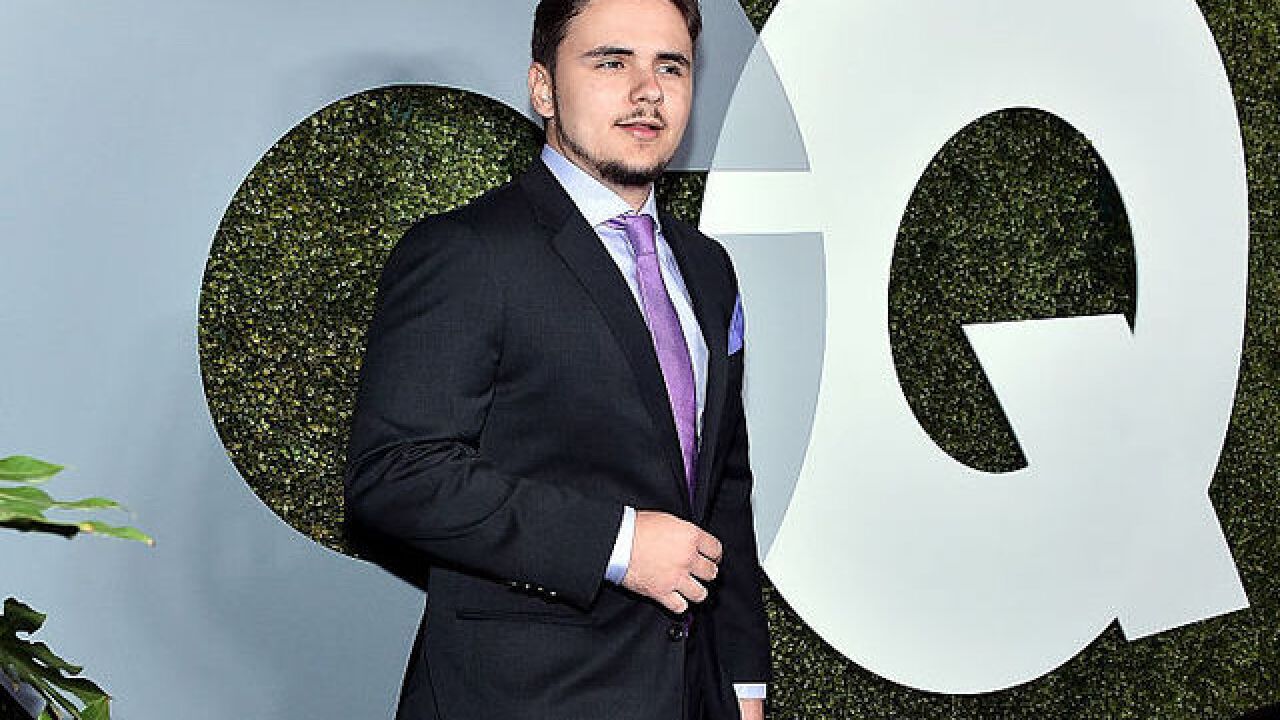 When Michael Jackson died in June 2009, the world was just beginning to get glimpses of his three children: Paris, Prince Michael, and Michael Joseph, Jr. (remember when he was known as Blanket?).

At age 20, Prince Michael is a student at Loyola Marymount University in Los Angeles where he co-founded the charitable student organization, "Heal Los Angeles."

Speaking exclusively to GMA on March 6, Prince Michael talked about lessons he learned after producing his first music video,  “Automatic," for artist Omer Bhatti in 2016.