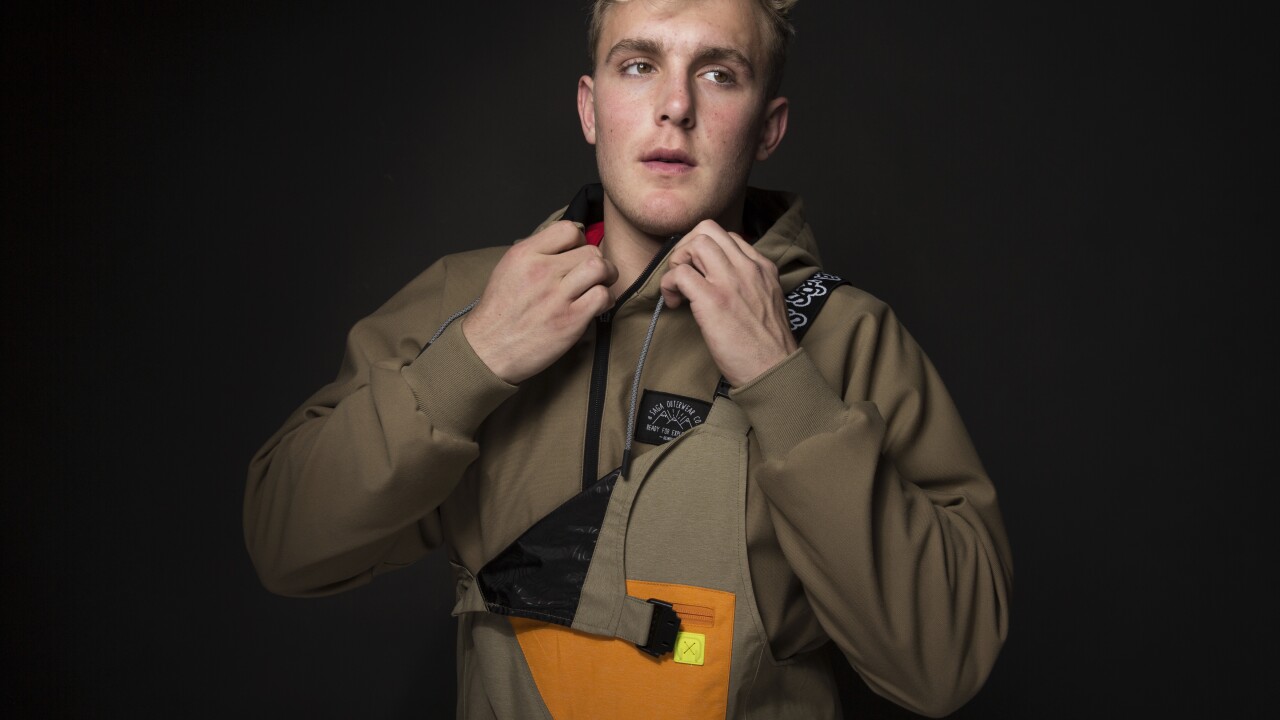 The FBI has served a search warrant at the Southern California home of YouTube star Jake Paul, according to reports.

“The FBI is executing a federal search warrant at a residence in Calabasas in connection with an ongoing investigation. The affidavit in support of the search warrant has been sealed by a judge and I am, therefore, prohibited from commenting as to the nature of the investigation. No arrests are planned,” an FBI spokesperson said in a statement to the Los Angeles Times.

Paul, 23, was in the news recently after allegedly holding a large house party in July, despite coronavirus pandemic guidelines. Video shared on social media showed dozens of attendees without masks.

He has had run-ins with law enforcement in the past, including earlier this summer. Arizona police identified Paul as a participant in a riot outside a Phoenix-area mall. Paul, who has 20 million followers, says he was merely trying to find people protesting against the death of George Floyd, according to the Associated Press.

Scottsdale police later dropped charges against Paul, saying in a statement "it is in the best interest of the community to dismiss misdemeanor charges without prejudice so that a federal criminal investigation can be completed."

As for Wednesday’s search of his home, media outlets in Los Angeles report SWAT members were present, as well as armored vehicles. Media helicopter images show officers removing weapons from the home. No word if Paul was present at the time the warrant was served.