Zuri, a 17-year-old reticulated giraffe at the Phoenix Zoo, has died due to ongoing health issues 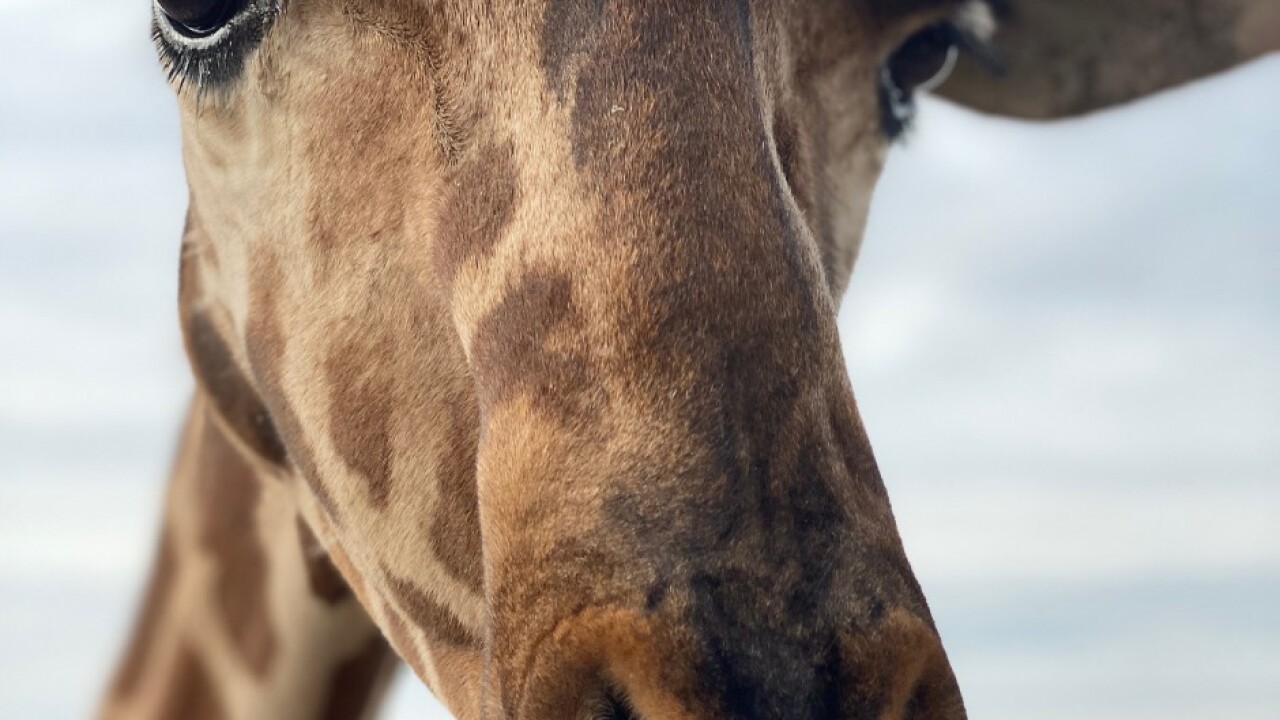 "Zuri had chronic mobility problems that were managed with anti-inflammatories, other pain medications, and strategic periods of rest inside the barn. Despite these therapies, her instability recently progressed to the point where she could no longer safely navigate the terrain on the Savanna or perform her daily husbandry routine and natural behaviors while in the barn, so the difficult decision was made to humanely euthanize her," the zoo said.

The giraffe was euthanized on Wednesday, the zoo said. A full necropsy (an animal autopsy) will be conducted.

It is with great sadness that we announce that Zuri, our last reticulated giraffe here at the Phoenix Zoo, was humanely euthanized yesterday.

Zuri was born at the Phoenix Zoo in 2003. She was described as a "positive influence" on the herd and a favorite among her keepers, volunteers, and guests, the zoo said.

Her death leaves the zoo with zero reticulated giraffes -- a subspecies of giraffe known for their polygon-shaped spots -- and five Masai giraffes, whose spots typically resemble oak leaves, said Linda Hardwick, director of communications at the Phoenix Zoo.

Three Masai giraffes have been born at the zoo within the last four years. Siku was born in 2017, followed by Rafiki in 2018, and most recently, Moshi in 2019. However, Siku was transferred to the Fresno Zoo in California.

Giraffe lifespans range from up to 25 years in the wild and up to 28 in managed care, according to the zoo's website.

After closing in July because of the COVID-19 pandemic, the Phoenix Zoo announced last week that it would reopen to its members Sept. 14-18, and to the general public on Saturday, Sept. 19.