Yes, Dutch Bros. will close its Central Phoenix store, but not until 2020; plans to open new one 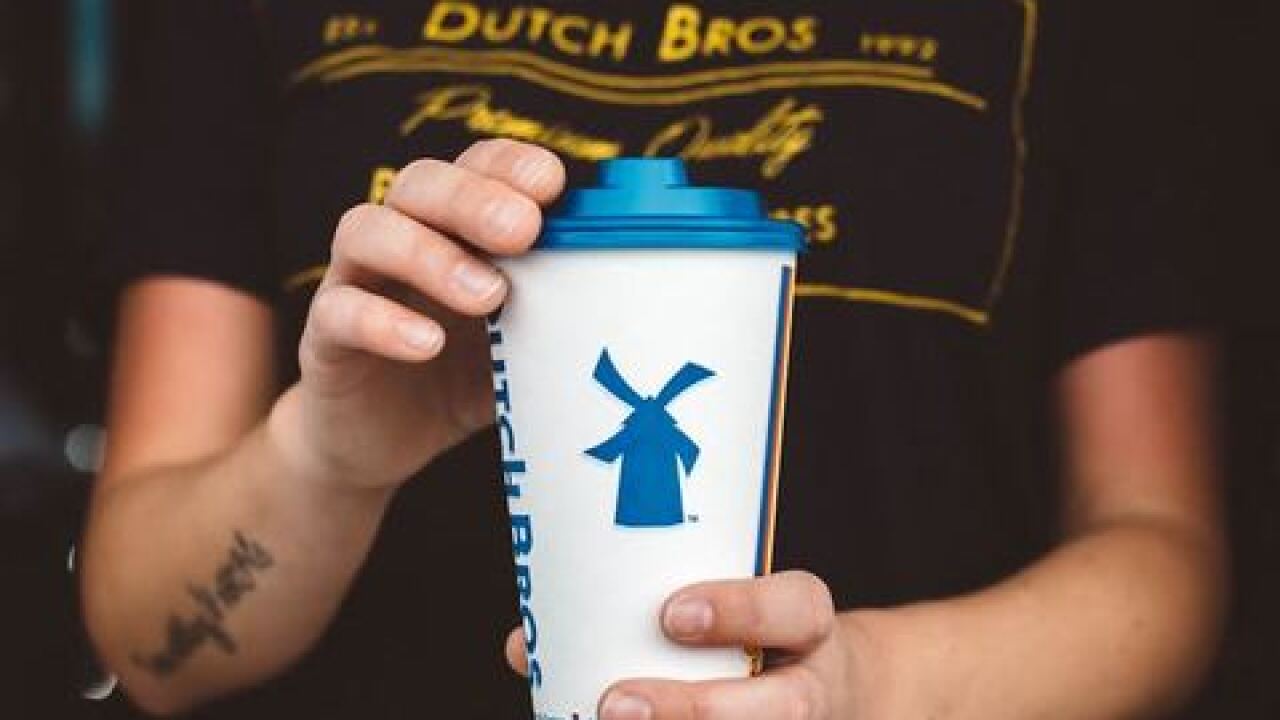 PHOENIX — Dutch Bros. Coffee will close one of its stores near downtown Phoenix after the city revoked some of its permits. However, the closure will not happen for another year.

The location near Central Avenue and Camelback Road will close by March 2020, said Bethany Gilbert, a spokesperson for Dutch Bros. Arizona, in an email to ABC15. She said the company is planning to build a new location down the street on a lot near Third Avenue and Camelback Road, but "have not confirmed anything yet and are still in the official talks with the city."

She said the proposed location would be double the size of the other store, have more parking, "and room for more than 30 cars to be in line."

The Arizona Republic reported Friday morning that the City of Phoenix revoked the permits for that Dutch Bros. location after receiving complaints from nearby businesses and the community about traffic from people waiting at the drive-thru blocking Camelback Road, and customers and employees parking in spots that belonged to other businesses.

At a March 14 Zoning Adjustment Hearing, the city ruled that the coffee shop's permits to operate a drive-through facility and have outdoor dining would be revoked within a year or when Dutch Bros. ceases operations at that location. They also stipulated that an alleyway would have to be used for people to exit only, and that temporary barriers and an exit sign will have to be installed to prevent cars from turning left into Dutch Bros. from Central Avenue.

Gilbert said in her email that the local franchisee has met with the businesses where he wants to build his next Dutch Bros. on Third Avenue.

In a statement, Josh Hayes, the general manager of Dutch Bros. Phoenix, said, "We are excited about the possibility of a new location down the street from our current Camelback store. We love our customers and community, and are hopeful that the new store will be an improved experience for everyone involved.”