How to donate, ways you can help those impacted by Hurricane Ian

Wildflower Bread Company is shortening its name to "Wildflower", and has plans to open two more restaurants in the Valley.

With both restaurants, the Arizona-based eatery will add on-tap craft beer and wine to the menu. They will each have three beers, two wines, and a prosecco, according to a spokesperson.

They will also be the only Wildflower locations to have alcohol, for now.

One restaurant will open in Gilbert at Rivulon, a 250-acre development on Gilbert Road, north of the Loop 202 SanTan Freeway. It is scheduled to open on Tuesday, April 3.

The other restaurant was announced a year ago but will open at The Crown off 7th Street in Phoenix. It was not immediately known what caused the delays, but that location is now slated to open in "late spring," a news release said.

The 22-year-old company described both restaurants as an "inflection point" and said it wanted to get away from what it called "brand aesthetic," a cookie-cutter design and layout.

Instead, "the new designs attempt to recognize not only stylistic differences in the existing buildings but also celebrate the neighborhoods each restaurant will serve." That includes bolder colors, different patterns, and signage. 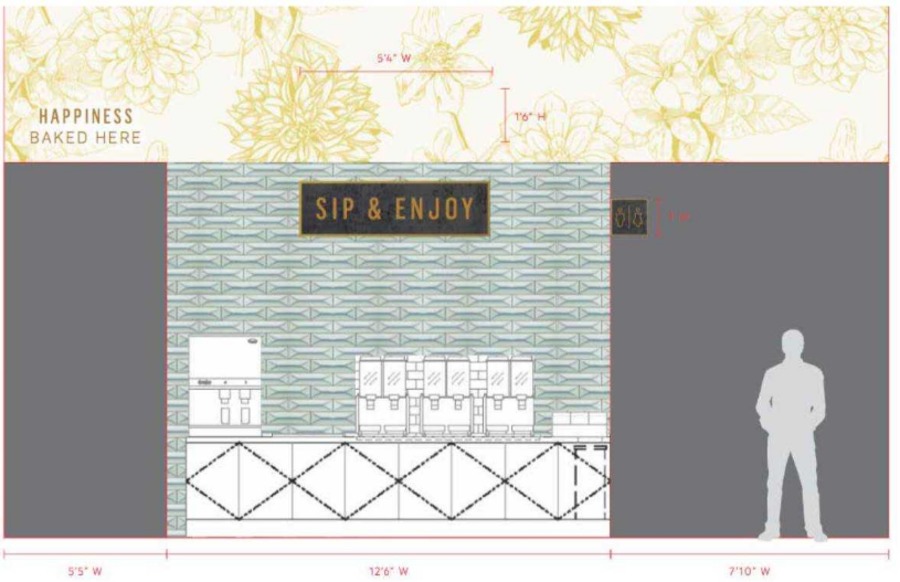 While they dropped "bread company" from the official name, each restaurant will continue to bake its own bread, we're told.

Wildflower has more than a dozen restaurants in the Valley.