White Castle to open its first restaurant in Arizona in 2019 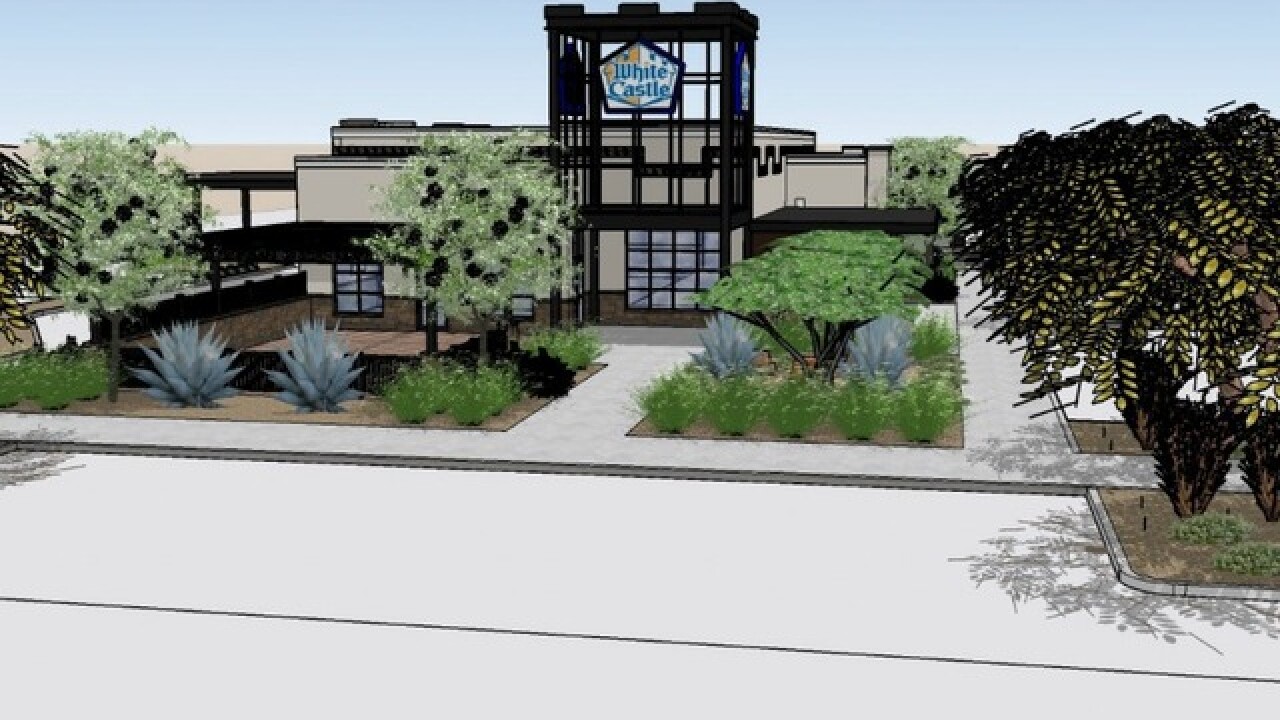 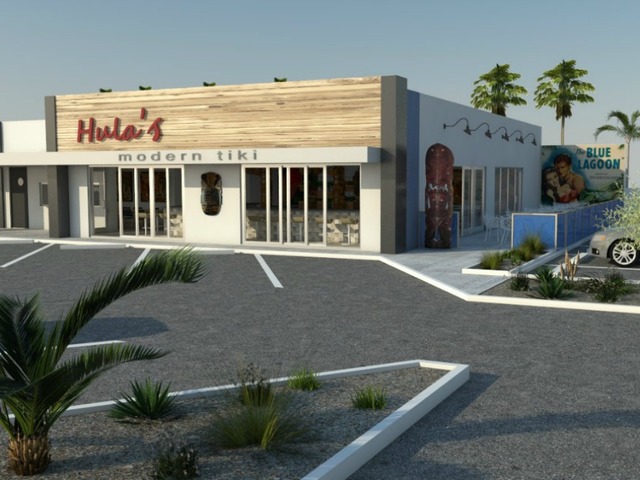 This is not a drill.

White Castle has announced plans to open a restaurant in Arizona.

The Ohio-based hamburger chain known for its sliders will open at "The Block" at Pima Center, a 22-acre mixed-use development under construction near the Loop 101 and Via de Ventura, part of the Talking Stick Resort Entertainment District.

The restaurant slated to open in "late 2019," the company said.

"For years, Cravers in Arizona have been asking us to feed their souls by bringing our delicious sliders to the state, and we’re happy to announce that we’re going to make this dream a reality,” said Jamie Richardson, vice president at White Castle, in a prepared statement.

It is expected to bring 50-75 jobs to the area. It will be the first family-owned location west of the Mississippi, the company said.

In 2015, a 24-hour White Castle opened on the Las Vegas Strip. That is a licensee-owned store. At the time, it was the closest restaurant to Arizona though White Castle sells frozen versions of its sliders in grocery stores.

In 1982, White Castle reportedly sent two semi-trucks and thousands of sliders to Fountain Hills, Arizona, an event that became known as "Midwest Fest."

The fast-food chain was founded in 1921 in Wichita, Kansas. It now operates more than 400 restaurants in 13 states, predominantly in the Midwest and East Coast.

"The Block" at Pima Center broke ground this week, according to Daniel Lupien. It is expected to open in spring 2019.

It will have a mix of restaurants, stores, hotels and office space, he said in an email. Tru by Hilton and Home2 Suites by Hilton will have hotels there, along with Texas Roadhouse and Starbucks.

Lupien said the team is in negotiations with fifteen other restaurants and stores.