Toca Madera will join Ocean 44, the seafood-focused sister concept to Steak 44 and Dominick's Steakhouse, in the mall's "luxury wing" near Dillard's, and is currently undergoing a massive renovation. 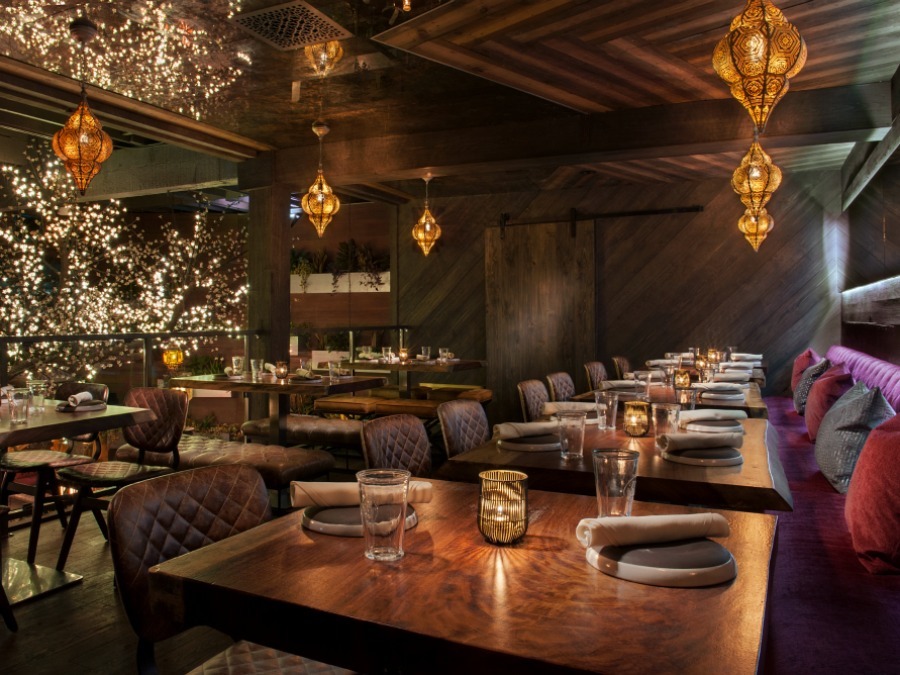 "Scottsdale is a market we've always wanted to be in," said Tosh Berman, CEO, and co-founder of The Madera Group, in a written statement included in the announcement.

"We look forward to introducing Toca Madera to the community and showcasing what will be the ultimate in luxury dining," he said.

Toca Madera is described on its website as "a modern take on traditional Mexican cuisine,
featuring unique shared plates and specialty craft cocktails."

Unlike its restaurant in Los Angeles, the Scottsdale restaurant will occupy 8,000 square feet, have an open kitchen (a first for the concept), and a ceviche bar that will operate like a sushi bar, said Elinoelle Senina, the group's media contact, in an email.

Senina said the restaurant will have a separate bar and lounge, and that guests can expect "a lively and high-energy atmosphere with a DJ and all of the fire elements and theatrics you can expect from Toca Madera in L.A." 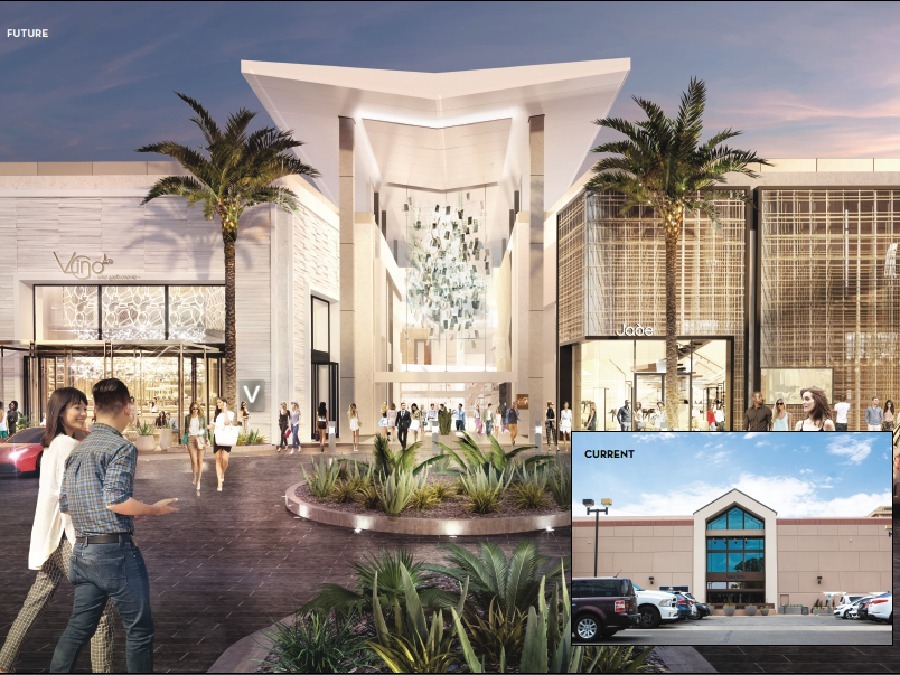 The menu is divided into six sections: ensaladas (salads), platos pequenos ("small plates"), platos grandes ("large plates"), raw bar, sides and desserts, according to a menu posted on its website.

One of their signature desserts is a Churro ice cream sandwich, which is filled with dulce de leche ice cream and topped with spiced Mexican chocolate shavings.

The restaurant is not expected to open until spring 2019.