Welcome to the Windy City: 16 Chicago-style restaurants to try in Phoenix 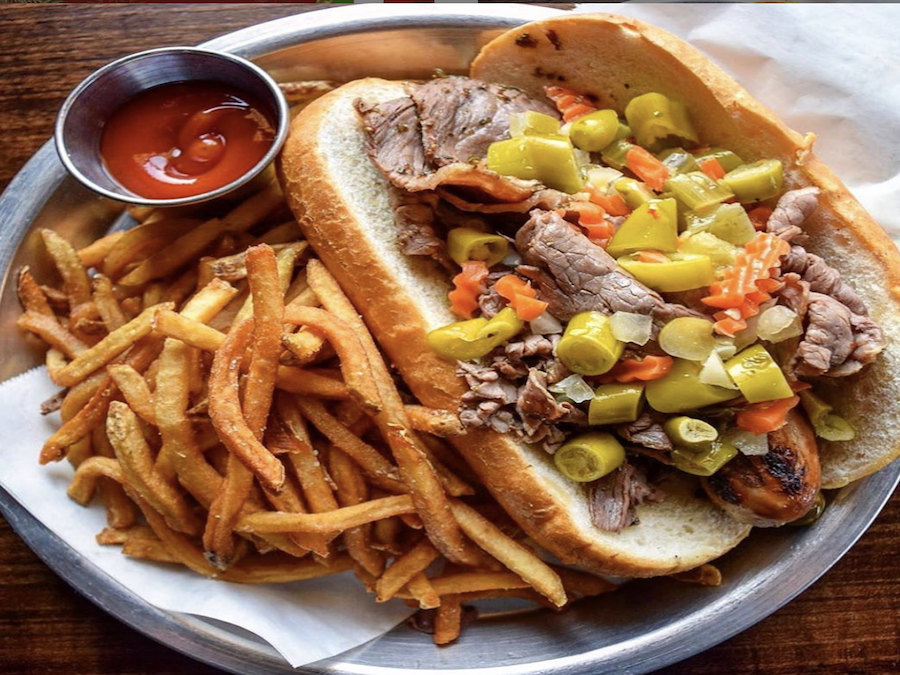 Look no further for the beefiest and cheesiest Chicago-style eats right here in the heart of Arizona! 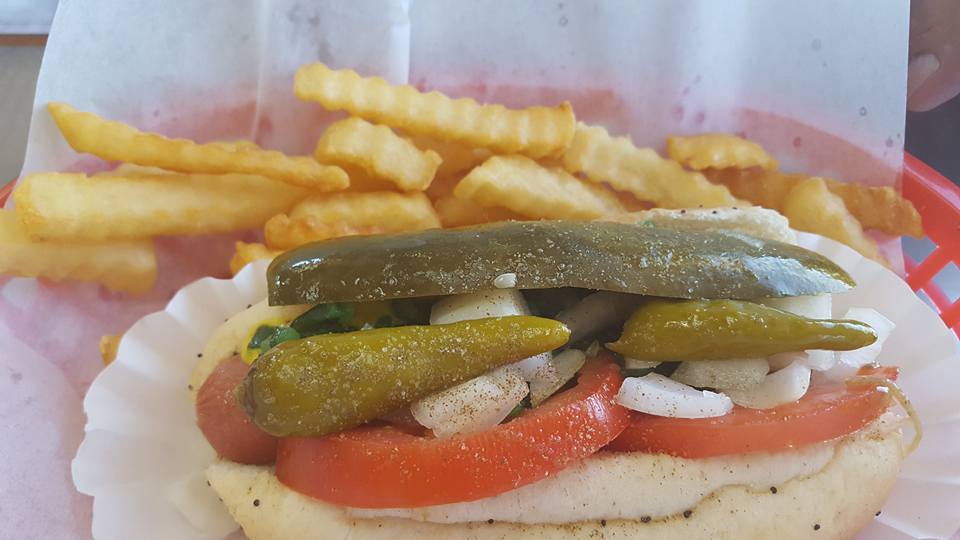 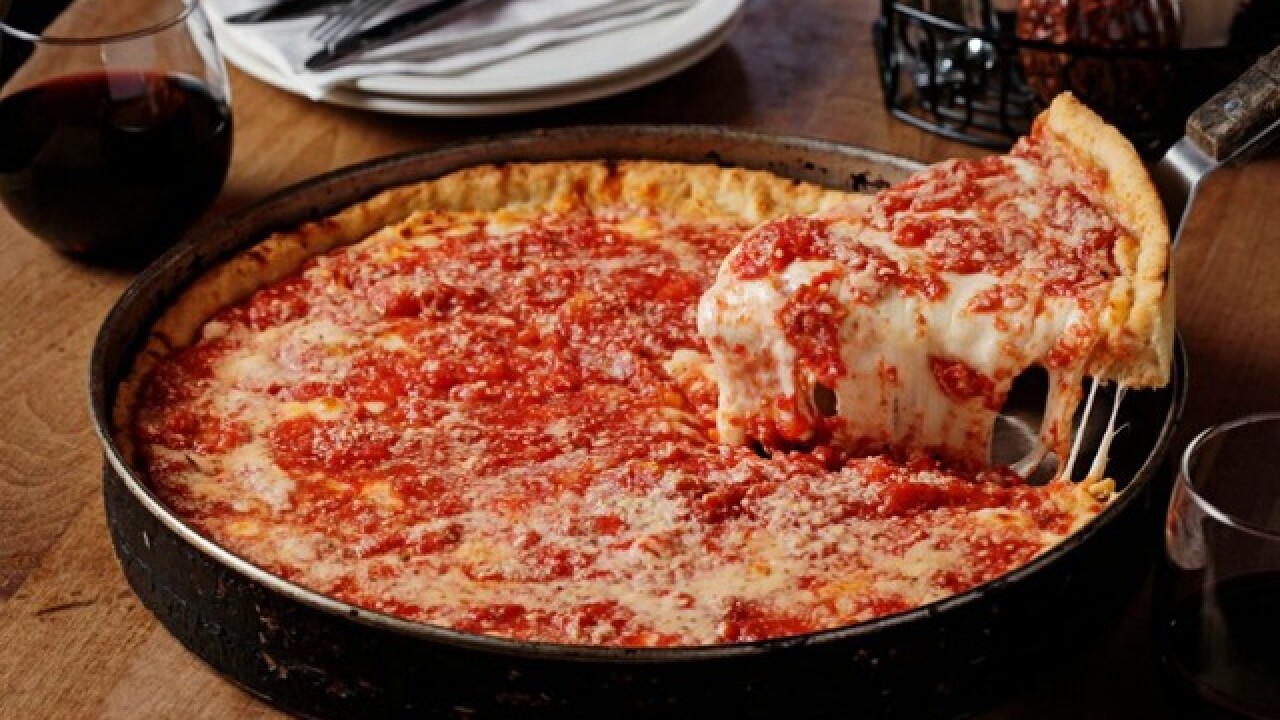 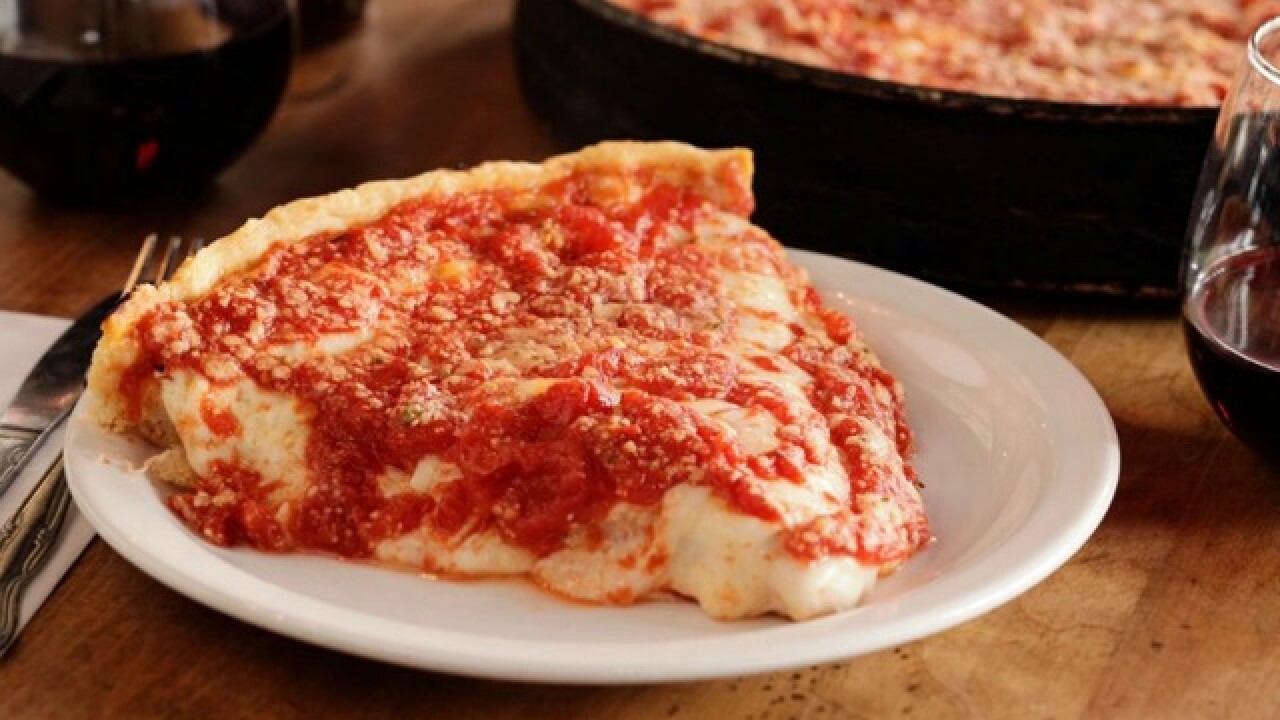 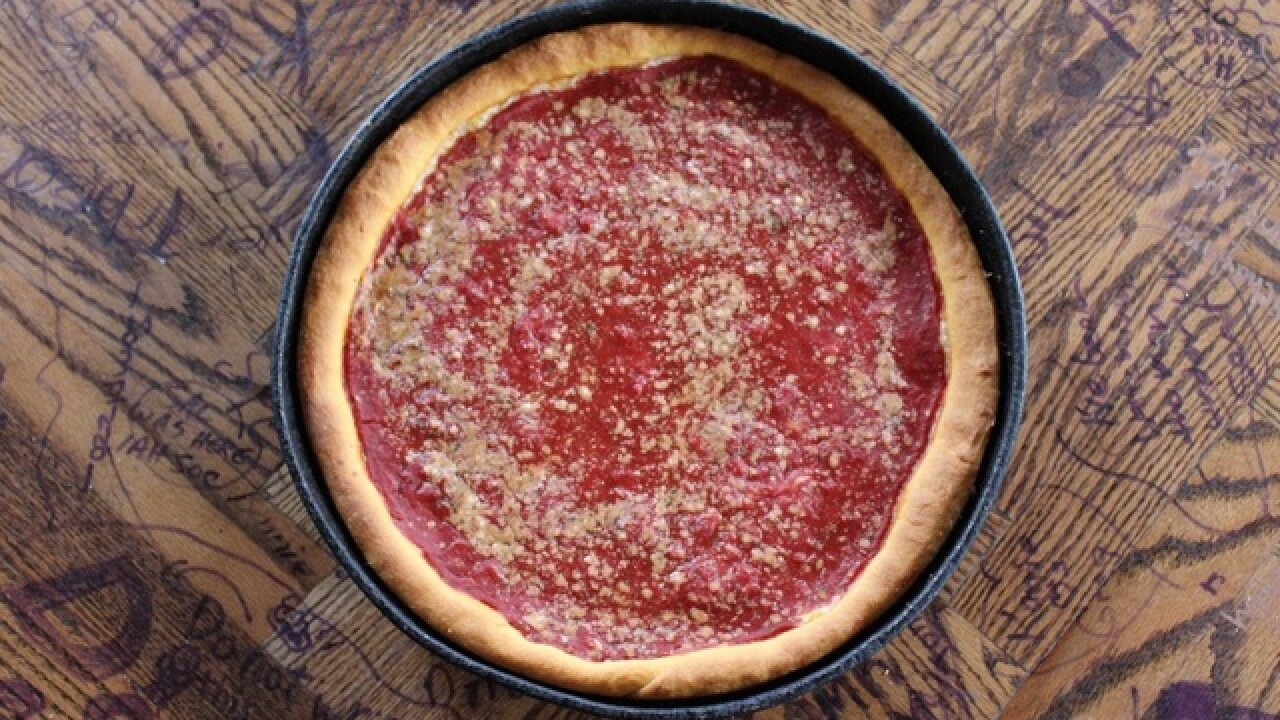 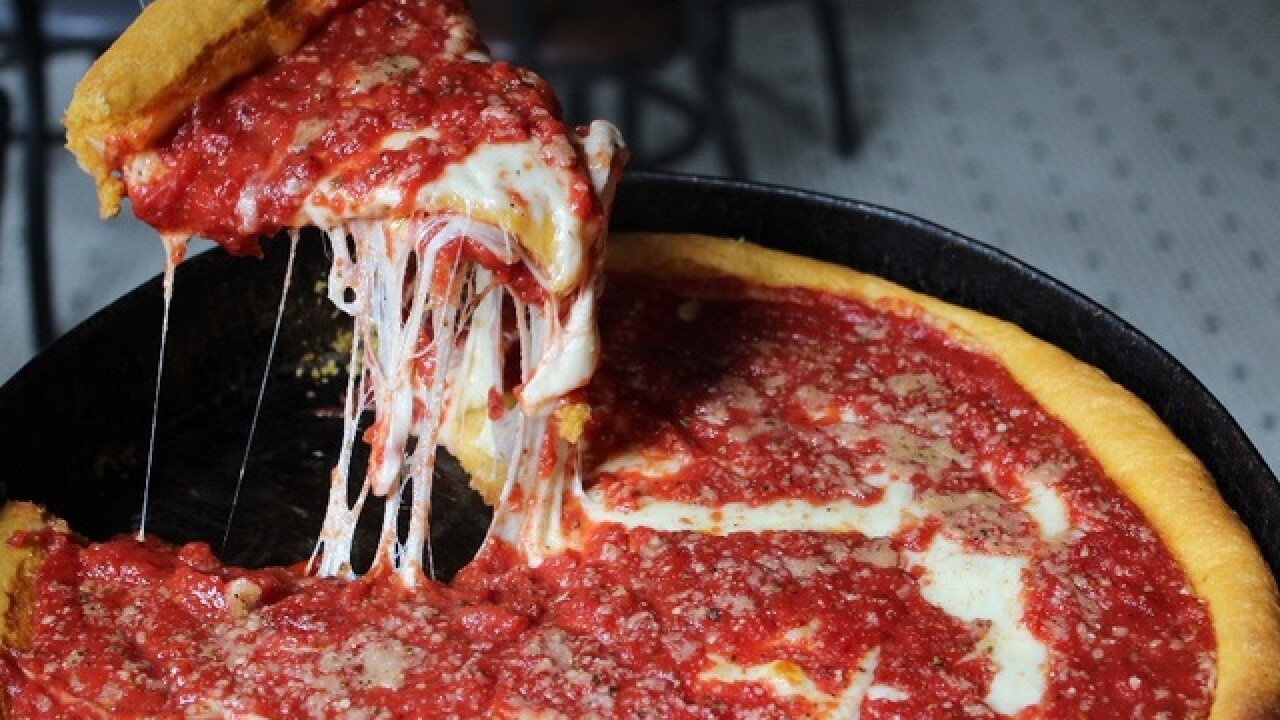 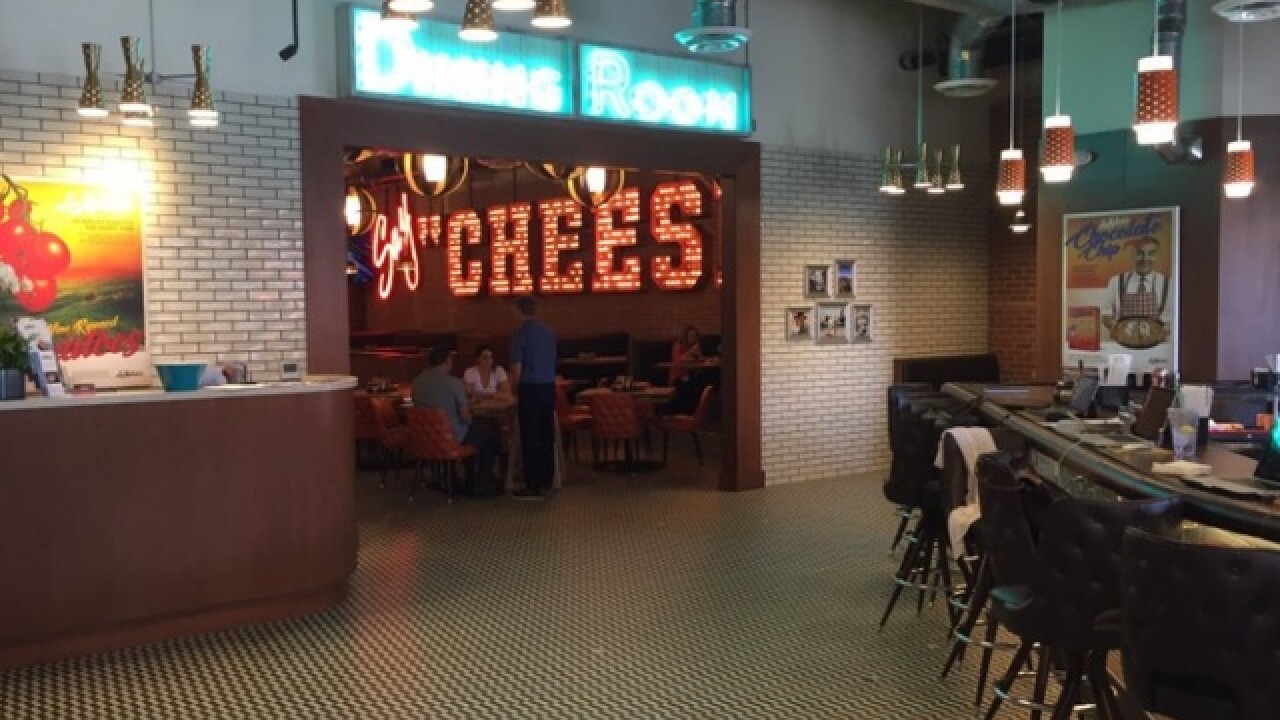 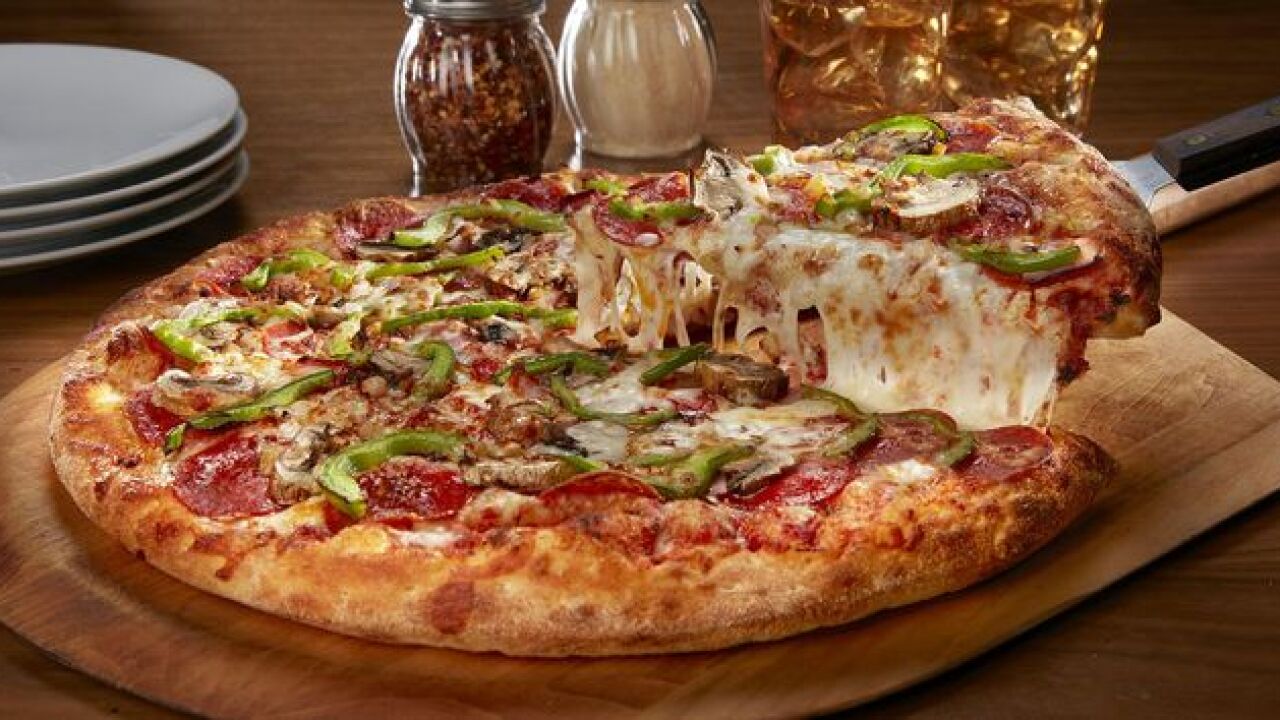 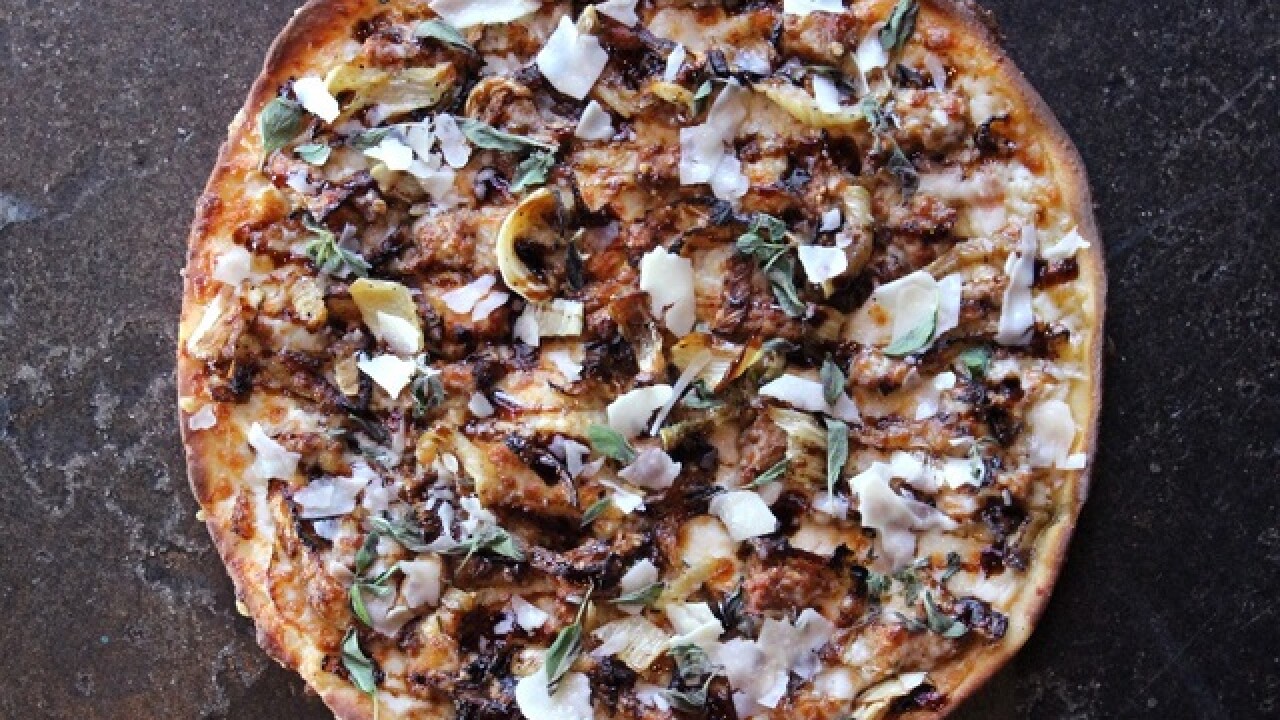 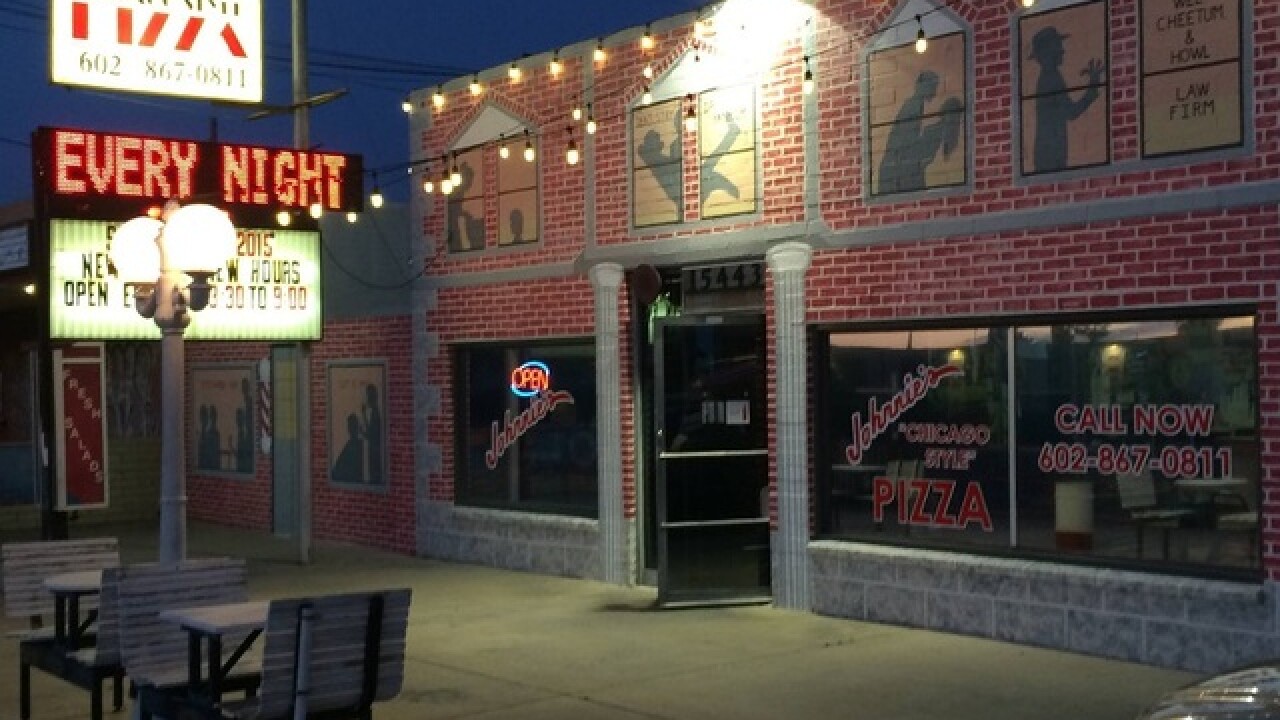 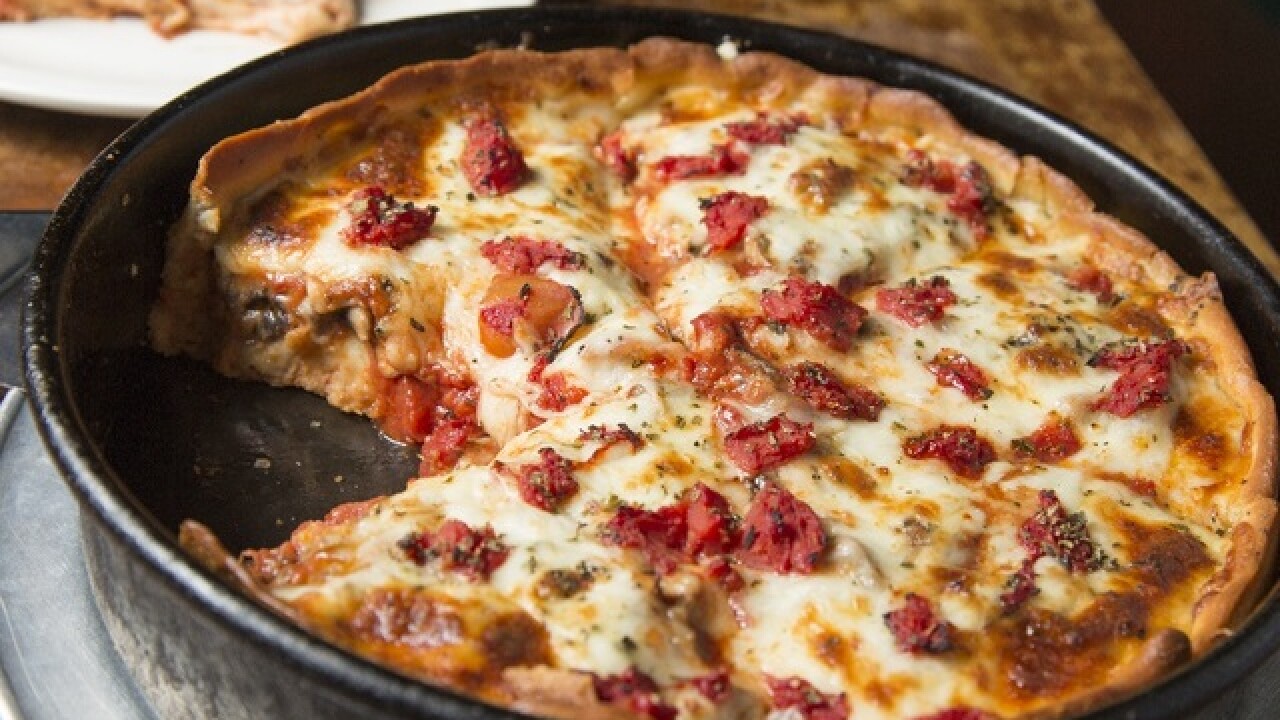 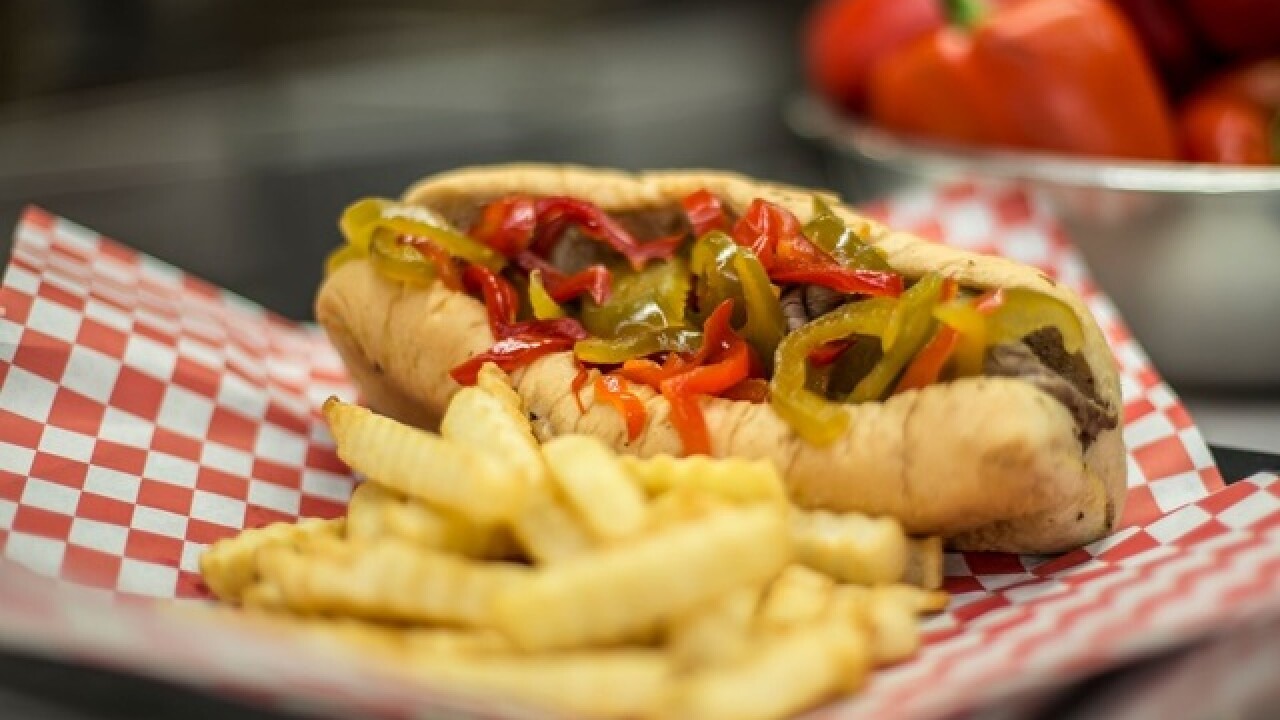 It turns out there are a lot of Chicago-style eateries in Phoenix.

Scroll below to see where to get your Chicago-style deep-dish, hot dogs and Italian beef sandwiches. Did we miss one? Let us know in the comments.

Half Moon Windy City wants you to experience the taste of Chicago while living in the desert. They have the Italian beef sandwich, Vienna hot dogs, Eli's cheesecake and, of course, pizza made from family recipes.

The first Lou Malnati's opened on March 17, 1971, in Chicago. Since then, 44 other locations have opened up in the state. In May 2016, Lou Malnati's opened its first out-of-state location in Phoenix's Uptown Plaza near Central and Camelback Road. The restaurant is known for its pizza, specifically deep-dish.

Portillo's and Chicago seem to be synonymous with one another today, but did you know that the first Portillo's was not located in Chicago? The eatery was first called "The Dog House" and opened in 1963 in Villa Park, Illinois, about 30 minutes west of the city. It was re-named to Portillo's in 1967 and opened its first Chicago location in 1994. If you go, do not forget to walk out with a Chocolate Cake Shake.

The foundation for Rosati's Pizza began over 100 years ago in New York in an Italian restaurant. But, the first Rosati's Pizza location did not open until 1927 in downtown Chicago. From the dough to the sauce, it is all made from scratch from family recipes.

There are 12 locations in Arizona. Find one near you.
www.rosatispizza.com

Jimmy's of Chicago has been in the East Valley since December 2008. It's a family extension of an eatery in Chicago using the same recipes and a similar name. On the menu you'll find a spicy Italian beef sandwich, Vienna beef hot dogs, pizzas, calzones and pasta.

Over thirty years ago, Johnnie's Chicago Style Pizza opened in North Phoenix. Johnnie, the man behind the restaurant, focused on Chicago-style thin-crust pizza. Johnnie died in 2013, but his family has since taken over the restaurant.

The Spinato's family moved from Chicago to Phoenix in 1974. That same year, the family opened their first pizzeria, hoping to introduce the Valley to Italian cuisine. The menu, of course, has pizza, calzones, pasta, and the famous Italian beef sandwich.

Lawrence Gibbilini was born in 1918 in Chicago. He raised his family and found himself making pizza at home for his family and friends. His dream? According to his family, to open a restaurant of his own. Unfortunately, he passed away before that could happen, so his family stepped in to turn that dream into a reality. The family moved to Arizona for the sunshine and opportunity. On Nov. 18, 1993, Oregano's opened its first location in Scottsdale. The pizza is made using the old family recipes. The favorite? Sausage and cheese pizza.

The first Barro's Pizza restaurant opened in 1961 in Chicago. After a stint in California, the family moved to Arizona in 1980 and opened a pizzeria in Mesa. Now, there are dozens of Barro's Pizzas around the Valley still using the family recipes. They do not have deep-dish pizza, but they have a variety of specialties, including thin crust.

There are over 30 Barro’s Pizza locations in the Valley.
www.barrospizza.com

Chicago-based deep-dish pizzeria Giordano's will open a location in Peoria, northwest of Phoenix, soon. According to plans filed with the city, it will be taking over a previous tenants restaurant space in Peoria's arts and entertainment district. Giordano's family recipes originated in Italy. The first pizzeria opened in 1974 in Chicago.

The Dazzo family grew up in Chicago and dreamed of opening their own hot dog stand, according to their website. Looking for a change in work and weather (winters can be rough), the family moved to Glendale and found a building that now houses Dazzo's. They serve hot dogs, Italian beef sandwiches and char-broiled burgers.

After this story initially published, a few readers emailed in Chicago restaurants that we missed! Those restaurants have been included below:

According to its website, Buddyz Pizza first began as a carry-out delivery service in Chicago known as Pizza Italia. It focused on both thin-crust and deep-dish pizza. In 2005, Buddyz launched in Algonquin. In 2013, the brand expanded to Queen Creek. A second Arizona location is planned for Gilbert. An opening date was not posted online at the time of this writing.

ChiZona's Chicago pizza opened in 2000 in Scottsdale. Founder Derick Parisi said on his website that he opened ChiZona to bring his favorite foods to the Valley because he wasn't able to find them himself. They serve beef, gyros, beef hot dogs and sliders.