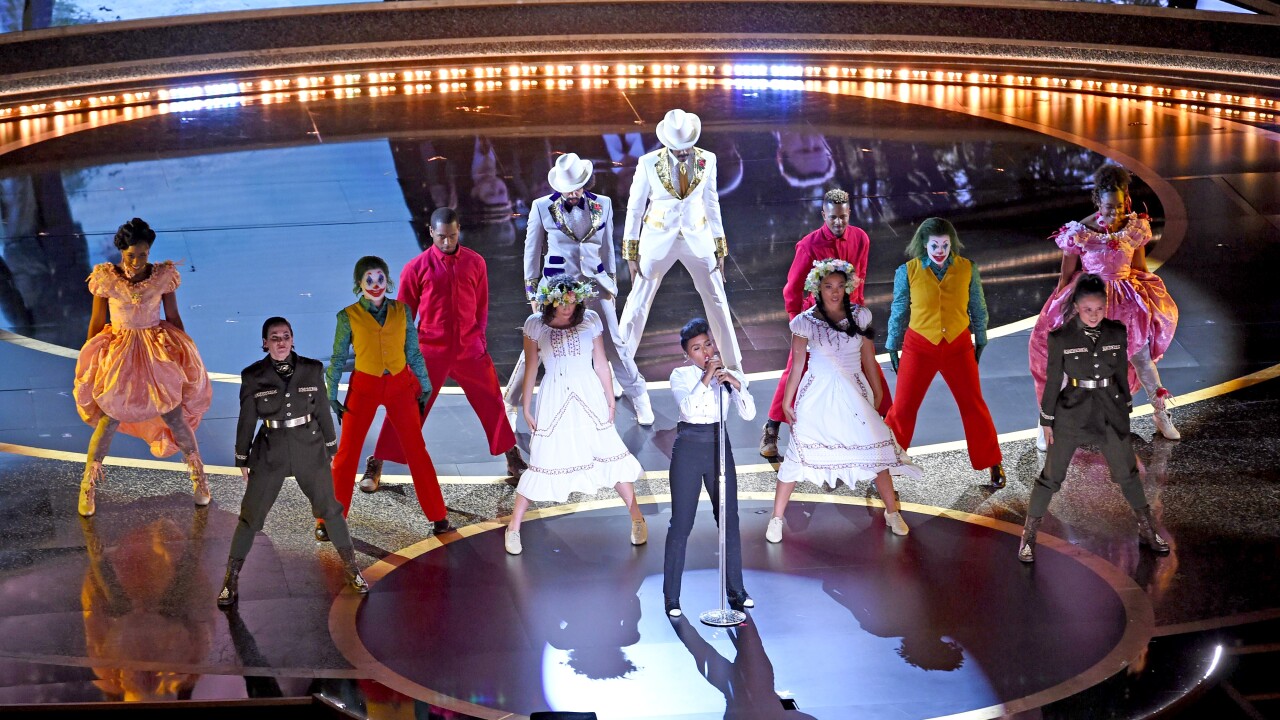 Singer and actress Janelle Monáe opened the 92nd Academy Awards with a musical medley featuring several movies that were released over the year.

In case you missed it, or want to watch it again, you can see it here, via The Academy's Twitter account (scroll to the 1:30:00 mark).

#Oscars Moment: @JanelleMonae kicks off the #Oscars with an opening number that leaves everyone feeling alive! pic.twitter.com/J76UFuqxby