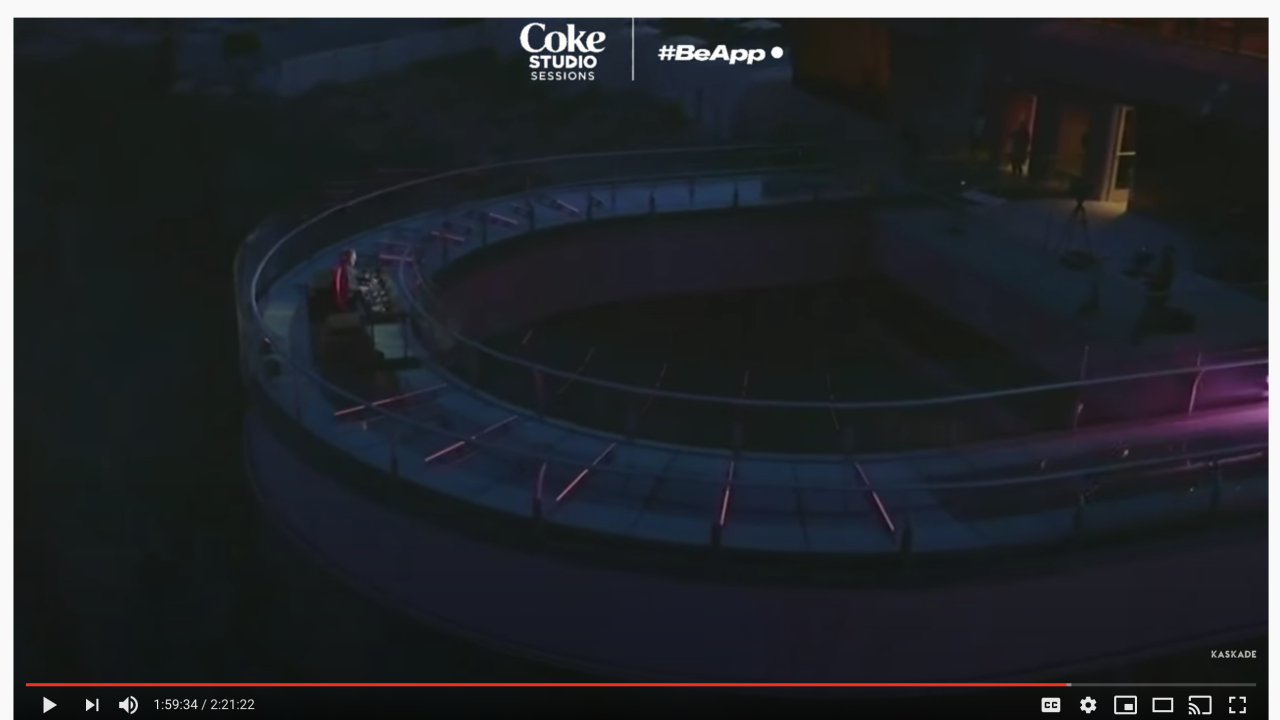 PEACH SPRINGS, AZ — EDM fans were in for a visual treat Thursday evening when DJ Kaskade performed a 2.5 hour set with lights and aerial camera shots, all live-streamed from Arizona's Grand Canyon.

Kaskade reportedly became the first DJ to perform at Grand Canyon West's SkyWalk, a tourist attraction in northwestern Arizona where people walk along a horseshoe-shaped see-through bridge 70 feet beyond the Grand Canyon's edge -- and 4,000 feet above it.

The attraction is part of the Hualapai Tribe in Peach Springs, Arizona.

The attraction is located about two hours from Laughlin, Nevada and more than four hours from downtown Phoenix. It is currently closed to the public because of the COVID-19 pandemic, however.

Kaskade's performance was live-streamed on YouTube and through The Be App, a new live-streaming app for artists. They've partnered with Coke Studio Sessions to stream 100 concerts over 60 days to include Katy Perry, Anitta, DJ Khaled, Bebe Rexha, Miguel, the cast of Hamilton and Steve Aoki, according to a news release.

"Tonight we made history," Grand Canyon West said in a Facebook post. "And to Kaskade - thanks for lighting up the Sky in these dark times."

Because of the pandemic and social distancing guidelines, nearly all concerts and festivals have been canceled or postponed. Instead, artists have since met their fans virtually through Facebook Live videos, IGTV, and other platforms.

Even ABC's American Idol, which was in production when the pandemic hit the US, transitioned the contestants and judges to at-home virtual performances.

In case you missed it or want watch it again, here is a link to the performance.