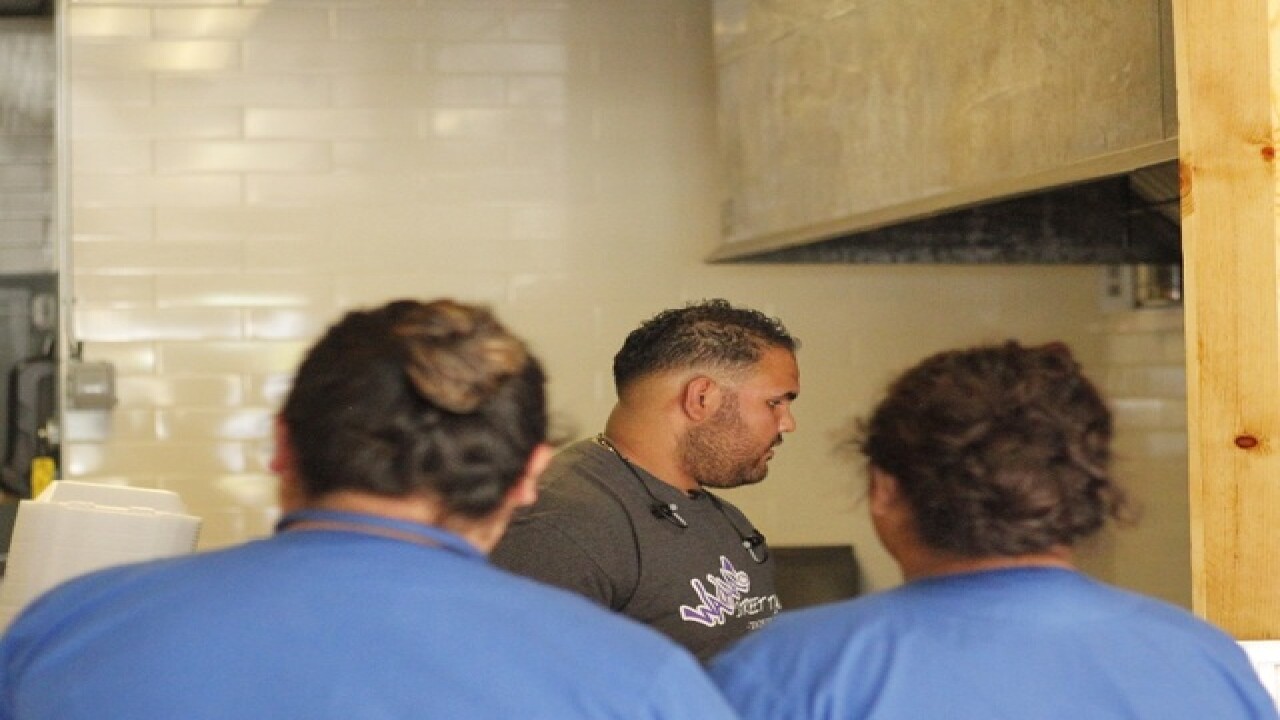 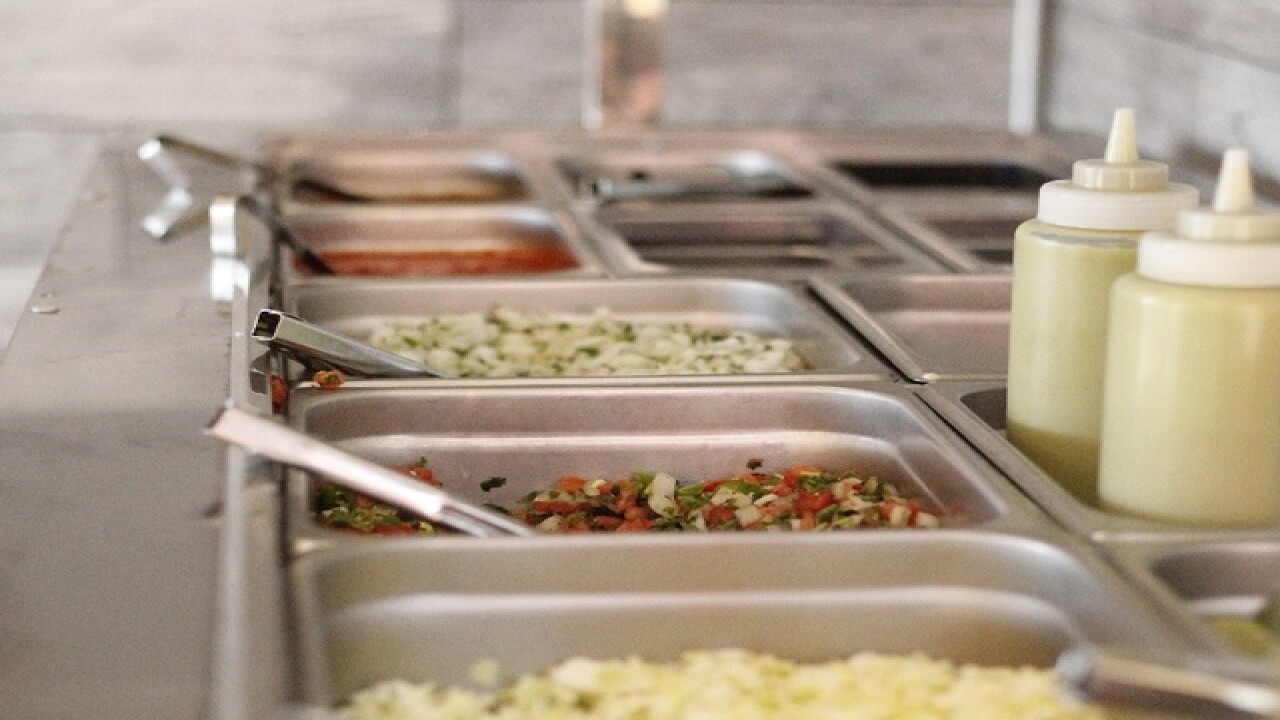 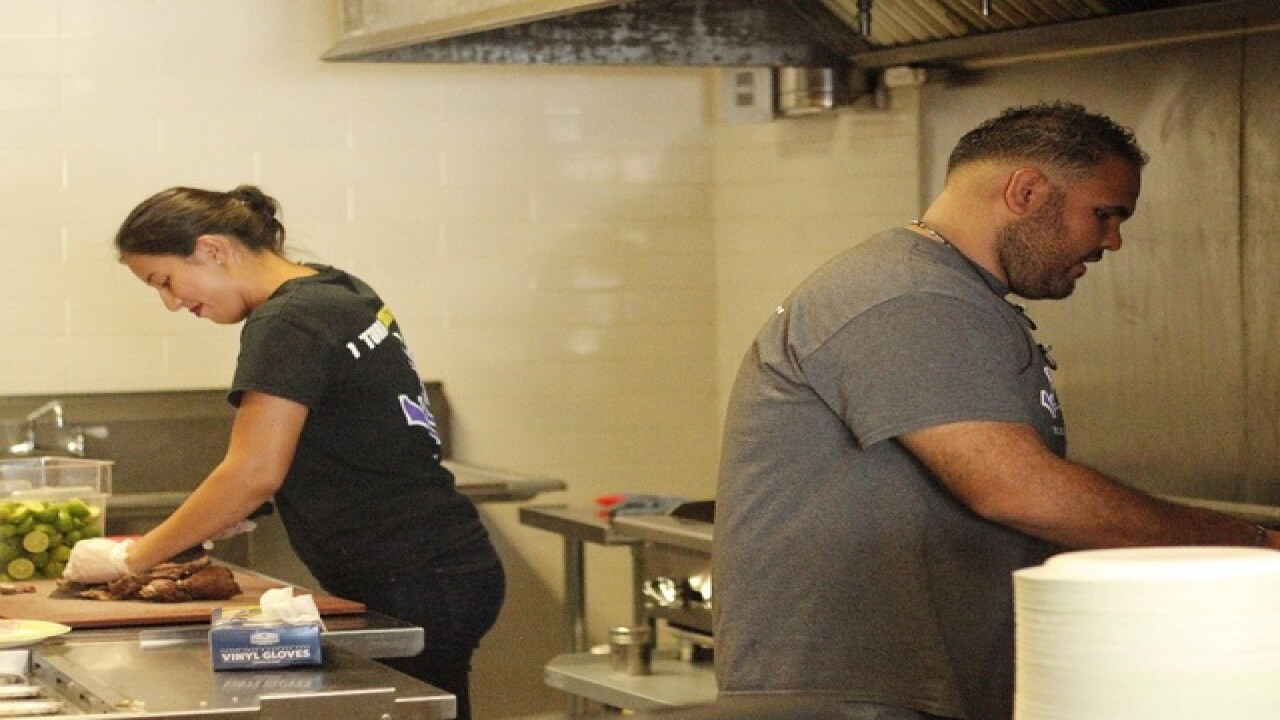 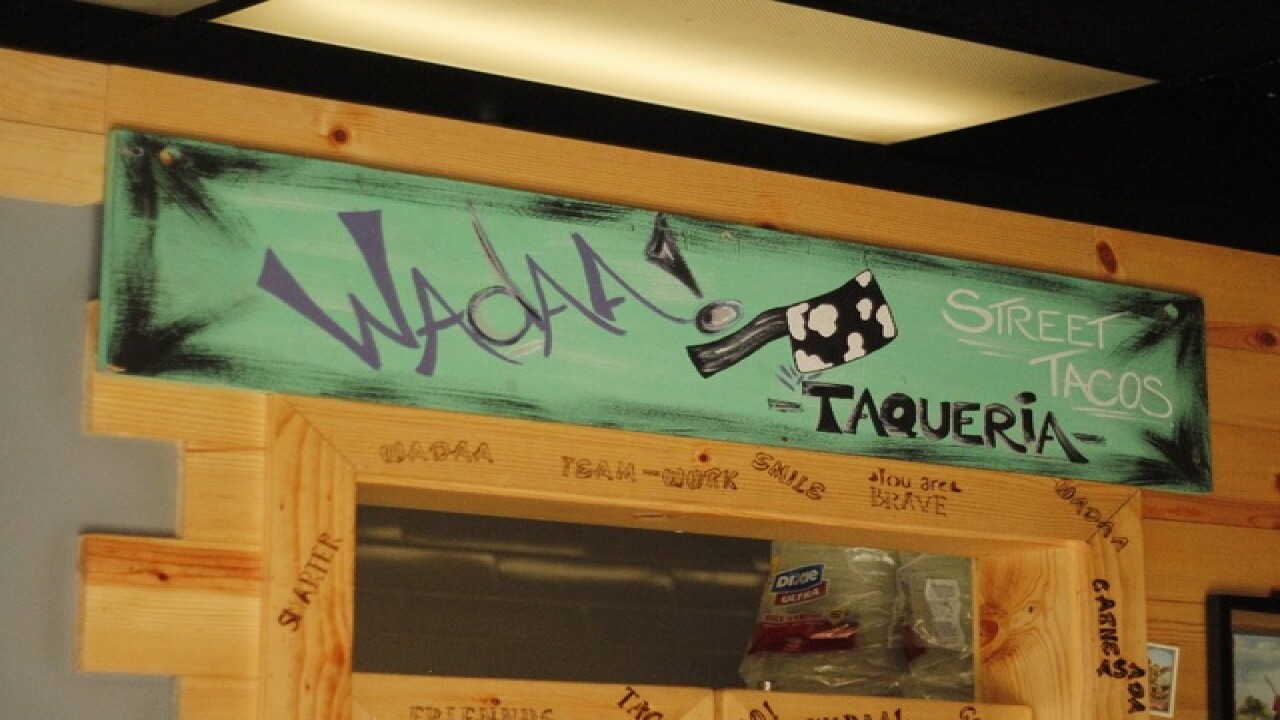 Miguel Sanchez is trying to bring respect back to the taco.

To him, that means keeping the ingredients and toppings simple. That's why guests will find only two items on the Wadaa! Street Tacos’ menu -- a chicken taco and a steak taco, both served open-faced.

Just around the corner is a toppings bar with different salsas and sauces, limes and peppers to dress the tacos up.

What it will not have is lettuce. According to him, authentic street tacos in Mexico do not have lettuce or cheese. He's implemented cheese -- even admitting to liking it on his taco -- but lettuce is a no-no. For what it's worth, cabbage is acceptable, too.

The 25-year-old graduate of Maryvale High School started selling tacos out of a cart at various spots around the Valley, before setting up a more stable fixture in Old Town Scottsdale.

He said an opportunity to sell approached, so he did.

That gave him another opportunity to do something he had not done before – to have his own brick-and-mortar location.

He said he liked the area and felt it was missing a community taco shop.

The interior is as simple as the menu. There are two large community tables, some family photos on the walls, a toppings bar, and a front counter that overlooks the kitchen prep area and grill.

Off to the side is a large glass garage door that can be opened to a shared patio with another restaurant.

We asked him what “Wadaa” meant. He said it was how he and his friends greeted one another growing up, a cooler version of “what’s up.”

For now, he hopes Wadaa will grow and evolve in its new home, but hopes to eventually expand and franchise.