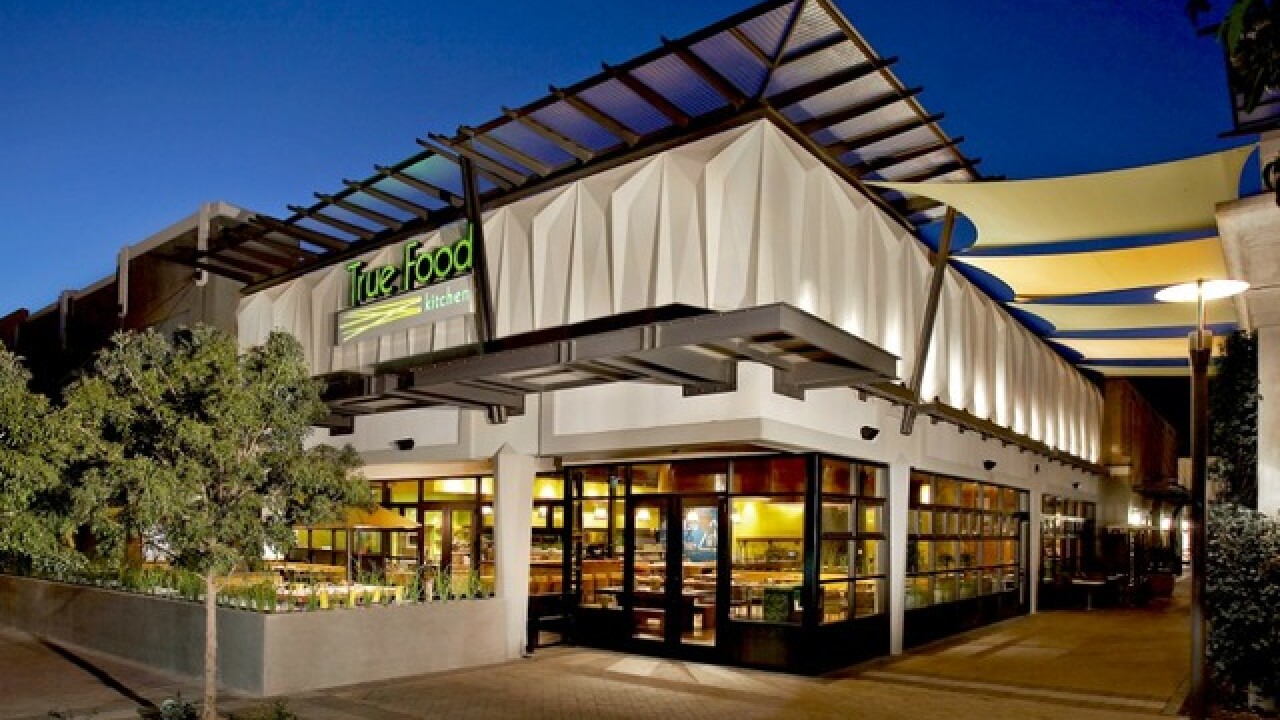 True Food Kitchen has been named one of the best restaurants in America for vegetarians.

OpenTable recently released its listing of the " 50 Best Restaurants for Vegetarians in America " and True Food Kitchen is on it. The listed restaurants span 15 states and Washington D.C.

No other restaurants in Arizona were listed.

Sam Fox of Fox Restaurant Concepts founded the health-conscious restaurant in 2008 with Dr. Andrew Weil. In October 2017, Fox spun-it off to Cambridge Partners.

Over the summer, Oprah became an investor and joined the brand's board of directors.

There are 24 True Food restaurants around the country, including two in Arizona: Biltmore Fashion Park in Phoenix and Scottsdale Quarter in Scottsdale.

According to its website , there are another seven expected to open. Those include Jacksonville, Florida; Miami, Florida; Austin, Texas; Kansas City, Missouri; Arlington, Virginia; New Orleans, Louisiana; and Alpharetta, Georgia.

More than 12 million reviews from OpenTable's verified users were used to craft the list.