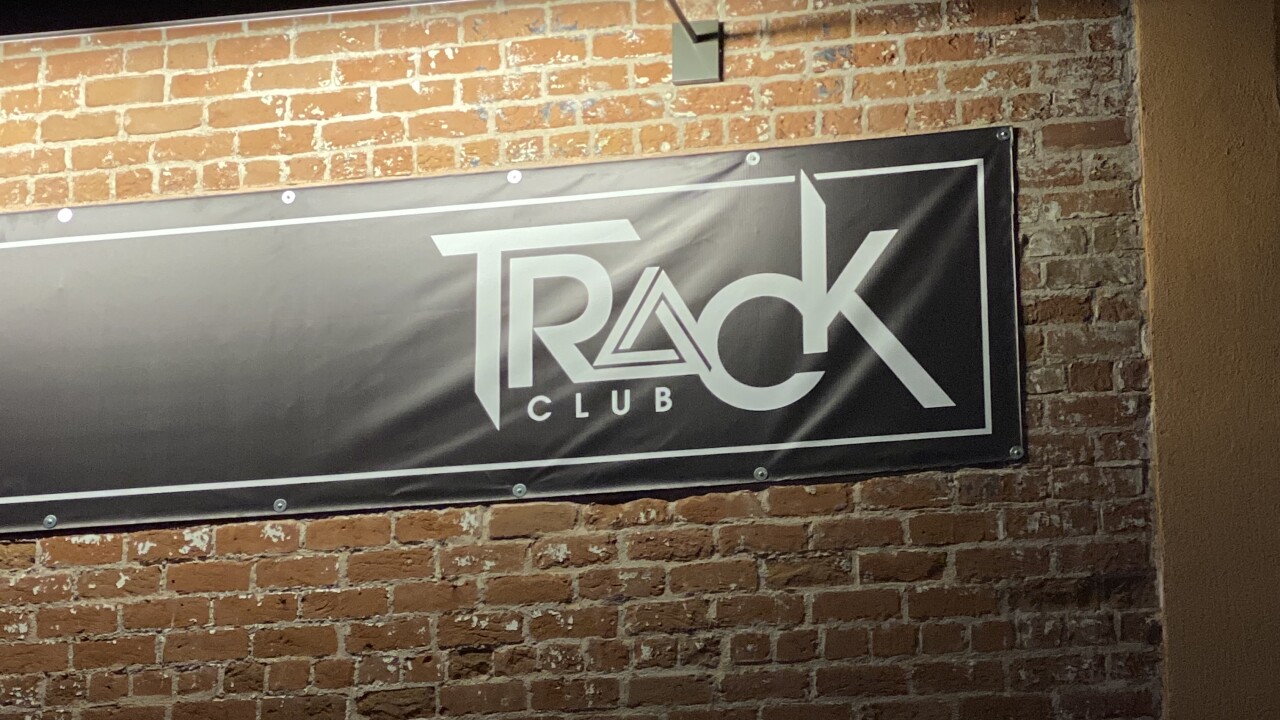 PHOENIX — Less than four weeks after opening, Track Club, one of the newest nightclubs to downtown Phoenix, has ended the music and abruptly closed.

"After an extensive period mapping out the concept, design, sound, and menus for Track Club, we have come to the realization that as partners, we did not anticipate that this would tax one of us more than the others. It is with this regret that we announce the immediate closing of Track Club for the foreseeable future," a statement released Wednesday evening said. It was also shared on the venue's Facebook page.

The project was a collaboration between Chuckie Duff, the developer behind Ziggy's Pizza and Stardust Lounge, Gracie's Tax Bar, and Cobra Arcade; Thomas Turner, president of Relentless Beats; and Damon Scott, one of the owners of Rattle and Rum.

In a separate statement, Duff said he closed the venue due to health issues.

"Due to personal health issues, I had to make the very difficult decision of closing Track Club. I want to express how grateful and proud I am of all the partners, staff and all those involved in putting this project together. The Track Club team is an amazing one, and it has been a privilege to be a part of it, but for now I need to take this time to focus on these issues," Duff said in a statement.

Shows that were scheduled to take place at Track Club were being moved to other venues, according to the statement. Those who purchased tickets to a show would be contacted directly by SeeTickets.us, the statement said. Or people could email them at help@SeeTickets.us.

The EDM-focused nightclub and bar, located in the former Desoto Central Market building near Roosevelt Street and Central Avenue, held its soft opening four weeks ago during the First Friday art walk on Friday, Oct. 4. A grand opening had been previously announced for Nov. 9 & 10.

A spokesperson who represents the venue said in an email to ABC15 that the future of the building was to be determined.

Editor's note (Nov. 1): This story has been updated to include the relocation of Kaskade's and Malaa's shows to Sunbar in Tempe.