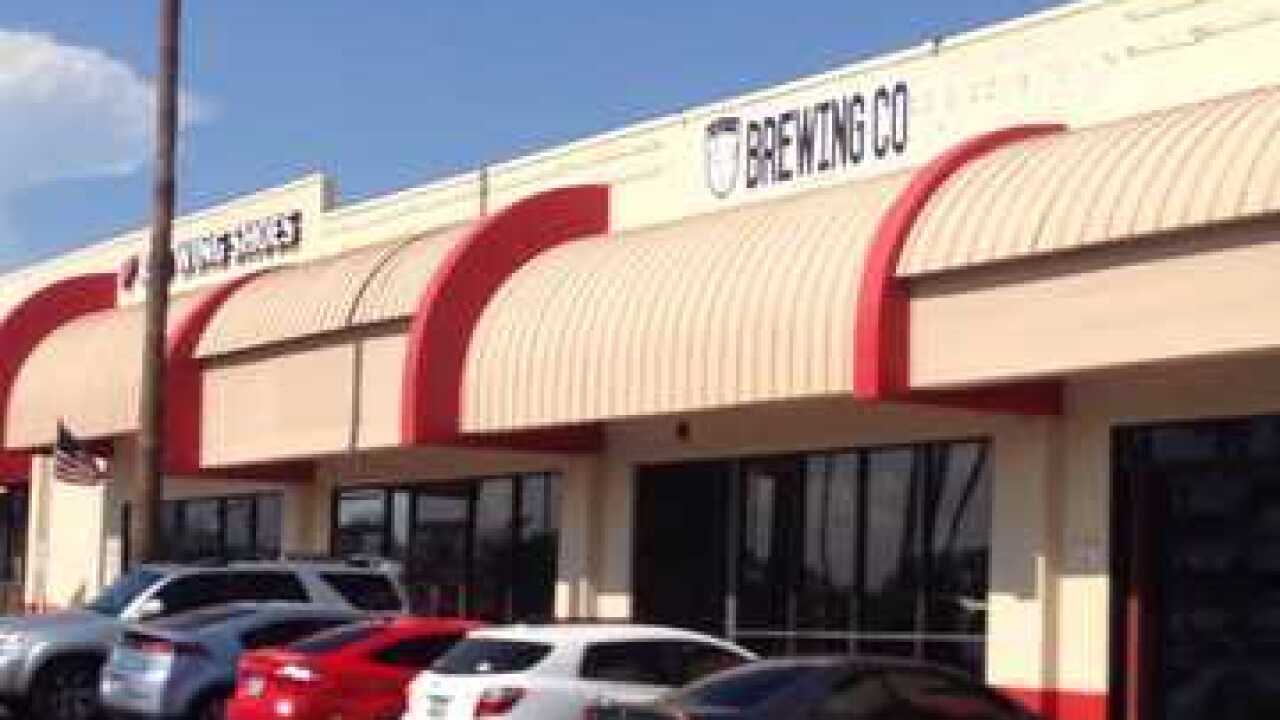 PHOENIX — After four years in business, Helio Basin Brewing Co. in Phoenix will close its operations, citing the economic impacts of the ongoing COVID-19 pandemic. But, the space will not be vacant for long.

Tombstone Brewing Company, a popular destination brewery located in the historic Town of Tombstone in southern Arizona, is taking over Helio Basin's building and brewery near 40th Street and Thomas Road, and plans to open as early as Friday, Oct. 16 with a limited selection of its beers available to start.

The new location will be referred to as Tombstone Brewing North. Both breweries announced the news in separate Facebook posts on Monday evening.

It will also mark the last week that people will be able to get their final tastes of Helio Basin's beer.

"As surely you are all aware, 2020 has been a year that no one could have predicted and certainly one that has had its share of disheartening news. For us here at Helio Basin, we have been plugging along like so many other small businesses, trying to figure out how to make it work during this time," owners Mike Conley and Dustin Hazer said in a post on Helio Basin Brewing Company's Facebook page on Monday afternoon.

"...in the end it was clear that with no definitive answer on when things would return to “normal” that it would involve taking on a lot of debt for an unknown amount of time," their post read.

The owners said in their post that they did not want to simply close down the space, but wanted to see if another brewery had an interest in buying the building, equipment, and keeping the staff they hired employed.

They reached out to other breweries and ultimately reached a deal with Tombstone.

"We get to see the space we worked so hard to create continue making great beer and serving amazing food and with our wonderful staff. And Tombstone Brewing...was excited to gain a turn-key taproom and state-of-the-art brewing equipment and to be able to immediately start expanding their capacity," the post said.

In an interview with ABC15 on Tuesday, Matt Brown, owner of Tombstone Brewing, said a majority of their beer -- more than 60% -- is consumed in Phoenix, which is nearly three hours away from their brewing operations. They also have more demand than beer they can produce, either in kegs, cans, or bottled.

"It’s tough to sort of send it on a truck, wave goodbye, and not be able to interact with most of the people who are drinking our product," he said. So with the expansion, Brown said it will double their brewing capacity, allow them to interact with their customers, and continue to support the bars and restaurants that have their beer on tap.

To start, Brown said they will have about a dozen of their beers on draft and about another dozen beers available in cans or bottles. They plan on beginning to start production in Phoenix this weekend, which would hopefully allow them to have half of their beers brewed and on tap in Phoenix in November, he said.

Tombstone Brewing, like Helio Basin, opened in 2016 and has been in business for four years. It celebrated its grand opening in 2017.

Both owners started out as dedicated homebrewers.

Brown said their Tombstone location will remain open and will continue to make beer. It's a smaller operation than the one in Phoenix at nearly 3,000-square-feet which includes the brewery, brewhouse, and taproom. They do not serve food at the Tombstone location.

Tombstone is known for their IPAs, said Brown, which is a bit hazier, hoppier, and less bitter, than typical IPAs. But, they also have barrel-aged beers, stouts, and sours.