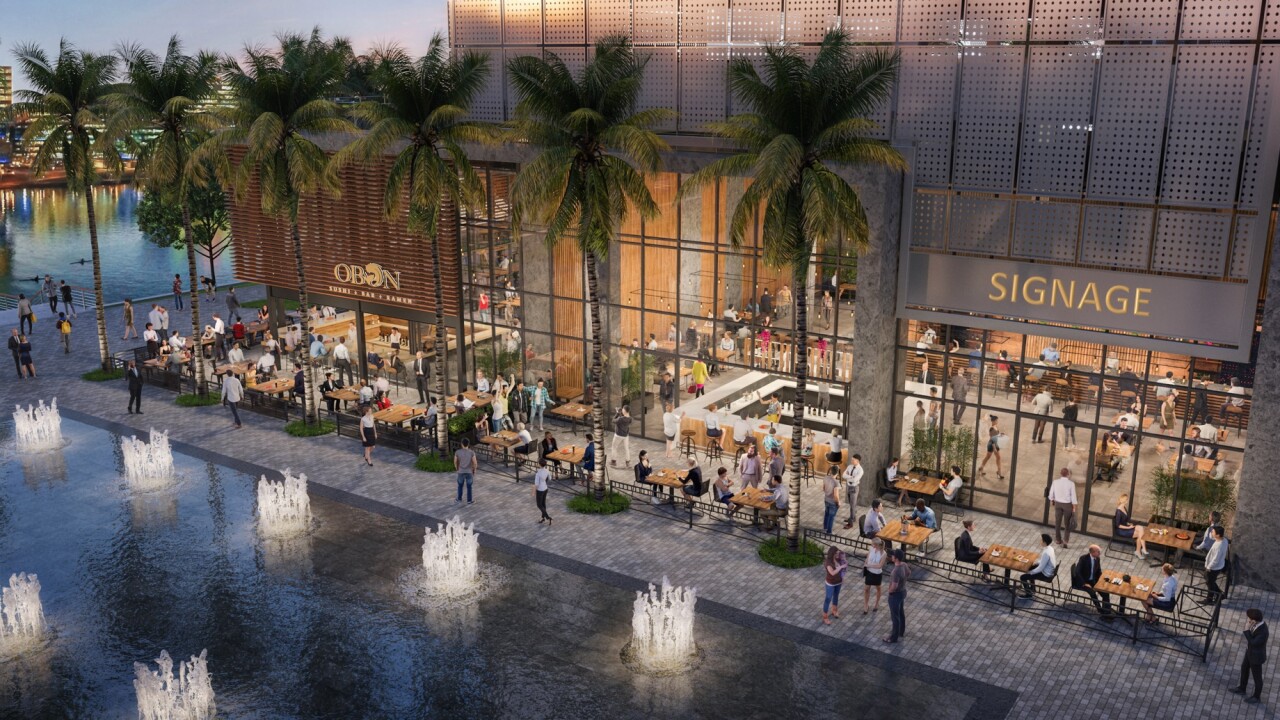 TEMPE, AZ — When the first phase of the Watermark development opens on the northeastern end of Tempe Town Lake in Tempe, people will be able to nosh on gourmet cookies, fresh-pressed juices, acai bowls, and ramen.

Slated to open in October, the first phase of the multi-use development is currently under construction near the Loop 202 and Scottsdale Road. When completed, the project will boast more than 300,000-square-feet of restaurant, retail, and office space, plus 360 luxury apartments, according to its website.

Last month, one of the structures caught fire sending plumes of smoke and flames into the air. Mike Loretz, project manager for Los Angeles-based Fenix Development Inc., the developer of the project, told our news partners at the Phoenix Business Journal at the time that the fire would have no impact on the project's construction timeline.

On Wednesday, Fenix Development, the developer, and Cushman & Wakefield, the real estate company handling the retail leasing for the development, both shared an updated list of which restaurants, concepts, and businesses would be part of the project.