The Venue in Old Town Scottsdale has been put on the market with a $12.5M price tag

It can also buy a 38,000-square-foot entertainment venue and lounge in the heart of Old Town Scottsdale.

Andrea Davis, who owns a commercial real estate company in the Valley, is the listing agent for "The Venue," the four-level events space near Craftsman Court and Third Avenue in Scottsdale, and "VirtueVice," the venue's now-closed lounge.

PHOTO GALLERY: Take a look inside "The Venue" in Old Town Scottsdale 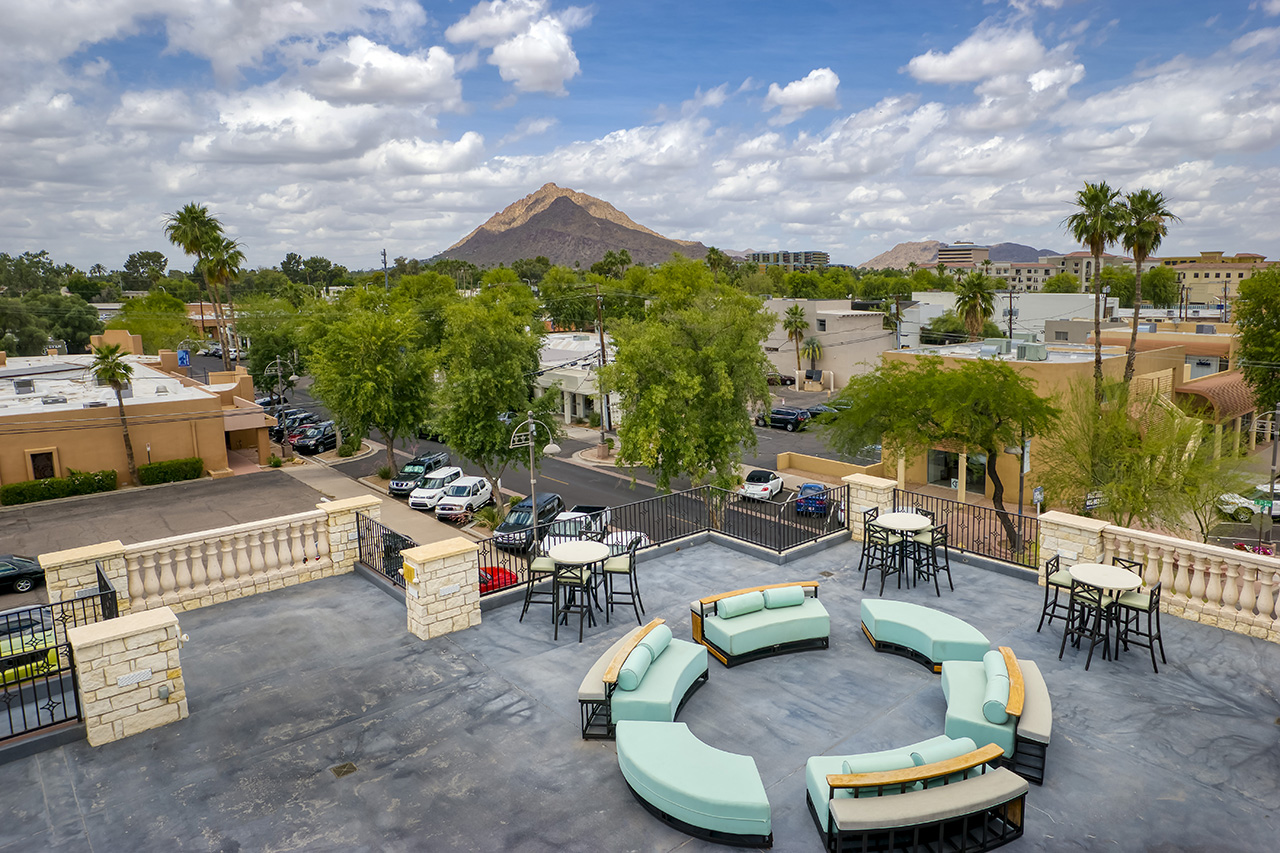 The building was renovated in 2015 and celebrated its grand opening in 2016, according to a previous ABC15 article. It has at least nine spaces for events and meetings, including the main courtyard, which features a retractable roof, stage, lighting, and a stone facade; multiple bars, a full-service kitchen, and two outdoor patios.

The building is owned by Victor Perillo of The Venue Group, which has a similar events space on Fremont Street in downtown Las Vegas, according to its website.

According to a 2012 Phoenix Business Journal article, the venue used to be called "Cajun House" and was re-branded to The Venue of Scottsdale in 2005.

Davis said she had an unnamed entertainment group tour the property this week. No word yet if an offer was submitted.