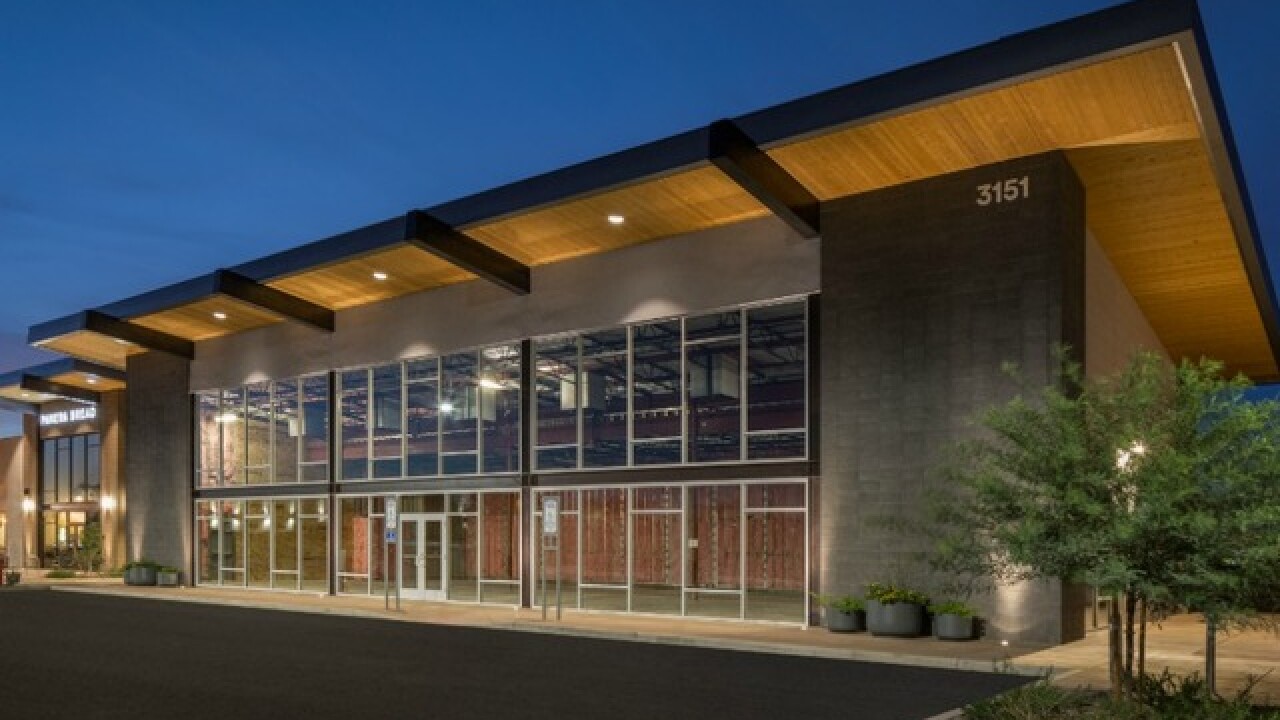 When Chef Joey Maggiore expands his latest restaurant, The Sicilian Butcher, to Chandler, it will include a pair of new concepts: a market and a customizable cannoli bar.

Maggiore said the build-your-own cannoli bar will be part of the market and have different creams and shells.

He said there will be a dozen creams to start, including original, chocolate, Tiramisu, and Nutella. There will also be different shell sizes, from traditional to chocolate dipped. There may even be a 12-inch cannoli shell on the menu, he said.

The market will have fresh pasta for sale, different sauces and desserts, such as cookies and Cassata (an Italian cake).

When it opens, the 4,600-square-foot restaurant market and cannoli bar will be located at Chandler Viridian Primegate at Fashion Center, a mixed-use development southeast of Chandler Fashion Center mall near Frye and Price roads.

The Chandler location is slated to open by the end of the year, a news release said.