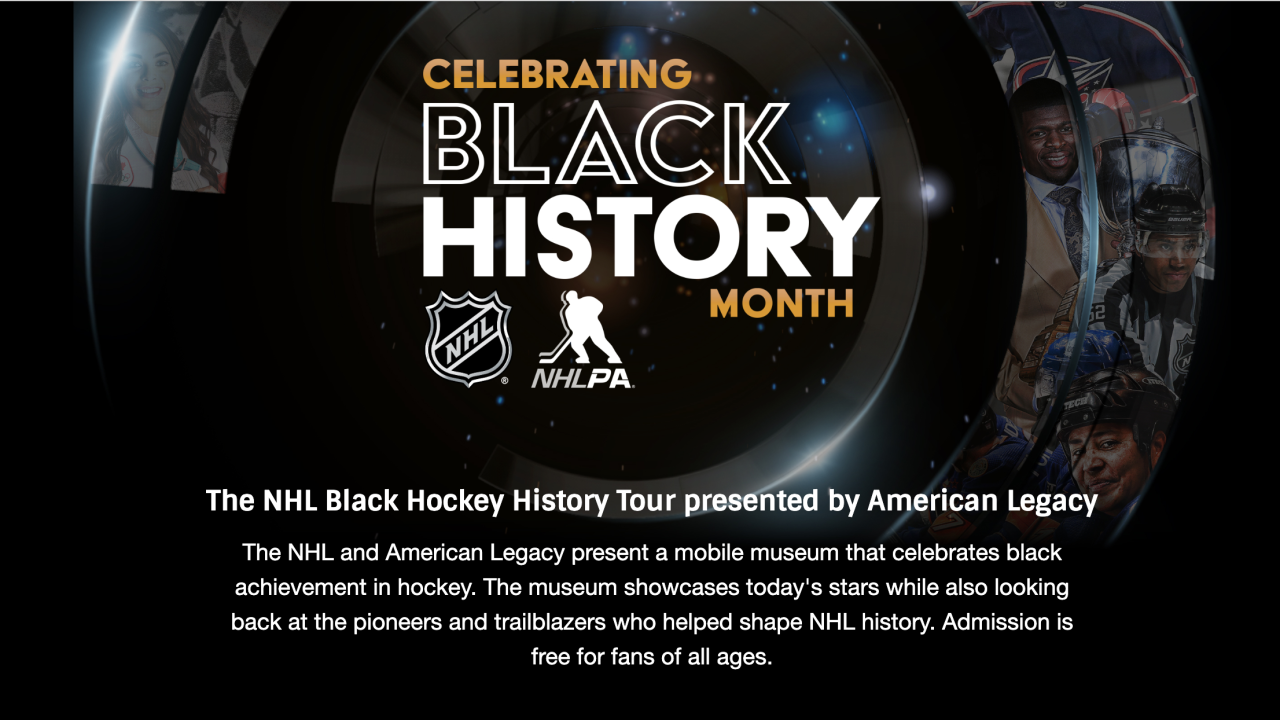 PHOENIX — The NHL's Black Hockey History Tour has canceled its upcoming visits to Tempe, Arizona and Glendale, Arizona due to health concerns related to COVID-19.

The free mobile museum celebrates African-American achievements in the sport, showcases current players, and also takes a look back at those who helped shape the sport's history, according to a news release.

It was scheduled to stop at Tempe Marketplace on March 15 and Gila River Arena on March 16. It is currently on display in Seattle, Washington.

It is not known if nor when the tour stop will be rescheduled, a spokesperson for the Arizona Coyotes said of the NHL's decision.

The news comes as new cases of COVID-19 have been confirmed in Arizona, other states, and in countries around the world. In recent weeks, national conferences, events, and festivals, both large and small, have been canceled because of concerns associated with the virus's spread.

Special Section: Read the latest updates on Covid-19 in Arizona

In Arizona specifically, less than a handful of events have been canceled because of COVID-19. Health officials are not discouraging people from attending events, festivals or other mass gatherings unless they are considered to be a high-risk person, such as the elderly, children, or those with underlying health conditions.

Last week, the Indian Association of Phoenix canceled its "Holi Festival of Colors" because of the virus, according to its website. On Monday, the Tucson Festival of Books announced the cancellation of its event after more than 100 authors canceled their appearances, according to an online statement.

Organizers for events happening this week and weekend in the Valley -- Chandler Ostrich Festival, Italian Festival of Arizona, Scottsdale Arts Festival, and St. Patrick's Day Parade and Faire -- told ABC15 in various statements that their events are expected to go on as planned.